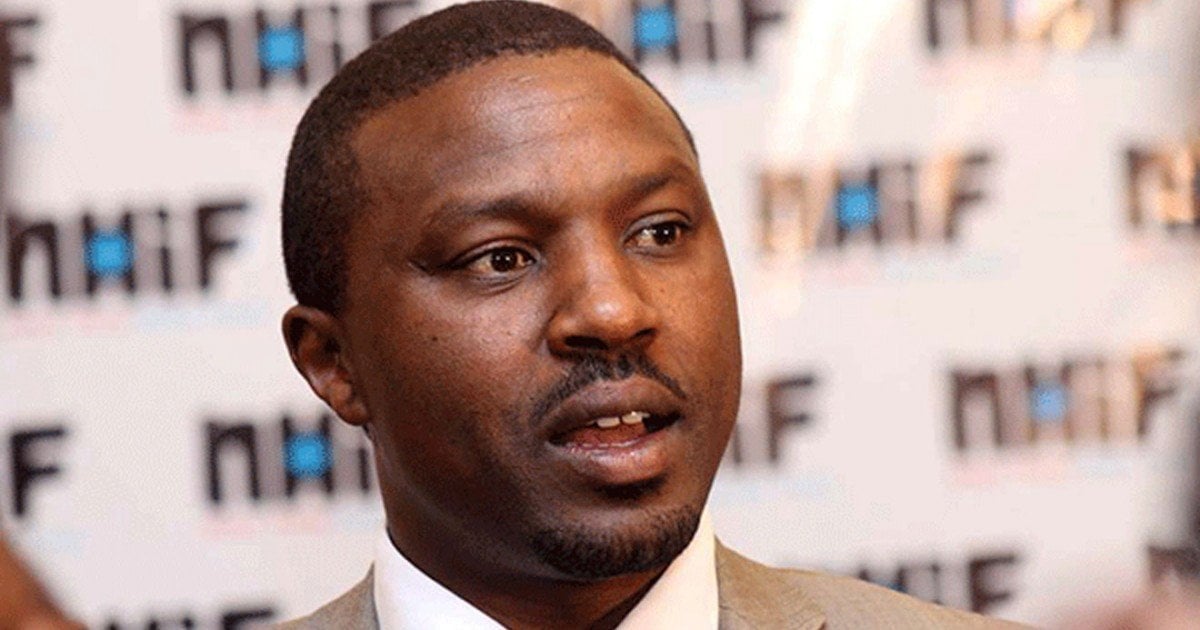 NHIF chief executive officer Geoffrey Mwangi and his co-accused Wilbert Kurgat on Monday failed to take a plea to charges of conspiracy to defeat justice.

Appearing at a Milimani law court, the two objected to the charges, as proposed by the DPP, saying they are defective having failed to meet constitutional standards.

Mwangi, through lawyer Tom Ojienda, Migos Ogamba, and others, termed the charges as ambiguous and open-ended.

The suspects said they should be furnished with all the information in order to answer to all charges.

The NHIF boss and the firm’s finance director Joseph Mbuvi were arrested on Friday for failure to provide documents required in a Sh100 million corruption case.

Mwangi said he is willing to show the court the alleged books if they are told which one in particular.

He said he was not the subject of the court order that is alleged to have been disobeyed.

The prosecution objected to the application for deferring of the plea taking.

He said the two were subject to the said order and that they were served, yet they refused to supply payment vouchers.

Mwangi is represented by Prof Tom Ojienda, Migos Ogamba and three others.

Lawyer Jotham Arua, for the defence, said the two cannot plead to the charges as they are.

He said in order for them to respond to charges of failing to furnish a document to the investigators, the particular document must be indicated.

Arua said disobedience cannot constitute a crime unless it’s willful, adding that the right to fair trial is paramount

After his arrest, Mwangi was grilled by detectives at the DCI headquarters along Kiambu Road for hours before being locked up at Muthaiga police station

The detectives have been combing documents at NHIF on allegations of financial misappropriation with regard to a digital payment system.