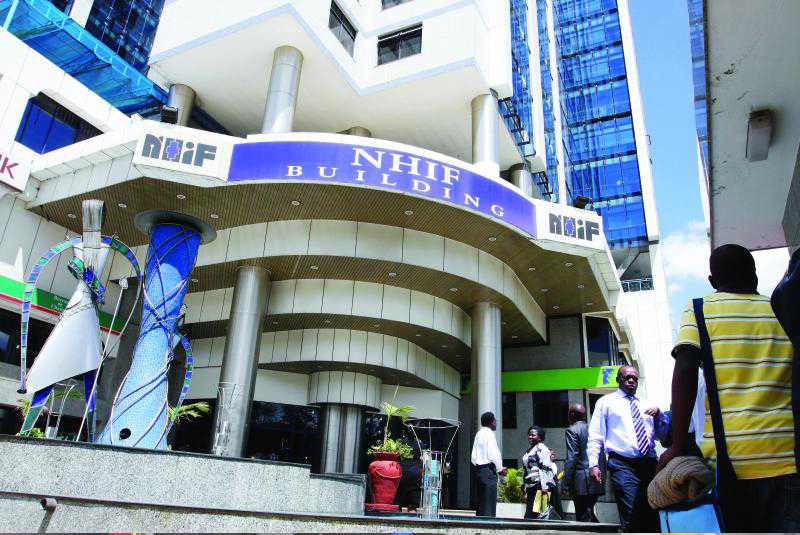 All NHIF Board members will be arrested and charged with negligence and being part of the fraud that has been happening at the fund, our source from the DCI has confirmed.

The last nail in the coffin came from the Health CS Sicily Kariuki who, according to insiders, sent a report to president Uhuru Kenyatta telling him that the board is rotten beyond redemption and achieving his universal health big four agenda will be hard.

The president, who is following the events at the National Hospital Insurance Fund is mad that a few elements are planning to sabotage his legacy despite the fact that even his sister was once linked to a ministry of health scandal.

The president has okayed the arrest and prosecution of NHIF officials since he believes the more than Ksh. 14 billion scandals at the fund would not have happened without their knowledge. They are part of it.

11 members of the NHIF board have been summoned after being lined to some scandals. The board’s chairlady Ms Hannah Muriithi was grilled for 4 hours in what detectives believe are scandalous deals she signed immediately she joined the NHIF.