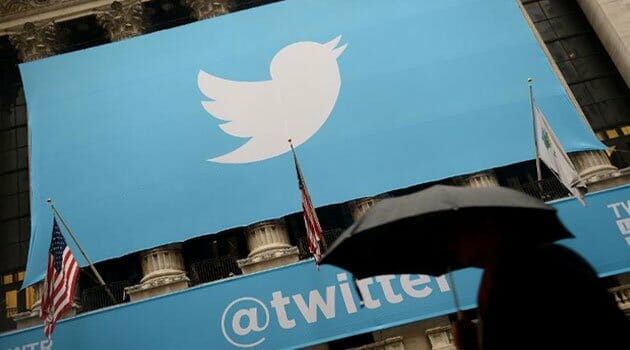 China’s official news agency Xinhua has re-launched its English-language presence on Twitter, Facebook and YouTube, it announced – all of which are blocked in China.
Like many official Chinese bodies, Xinhua is an avid user of Western social media despite their illegality in the country, and by January Xinhua had 30 accounts in different names across the three platforms, it said.

“The most influential are the official accounts on Twitter and Facebook, with 1.3 million and 740,000 followers respectively,” it said at the weekend. “These accounts have played a role in promoting understanding between China and the outside world.”

But it acknowledged that the parallel accounts “made it difficult for Xinhua to catch up with the world’s leading media”.

From Sunday it unified its output into one account for each service, all of them re-branded as “New China” – the English translation of the agency’s name.

The move “marks a new phase for Xinhua’s presence on global social media”, it said.

But the services are not directly accessible to China’s 648 million Internet users – the world’s largest online population.

As a key element of their grip on power Beijing’s Communist authorities maintain a vast censorship system known as the “Great Firewall”, which blocks all three of the social networks, among many other sites.

They can only be reached within the country using Virtual Private Network (VPN) software.

Chinese social media operators themselves employ large numbers of censors to weed out undesirable comments from their own platforms, where searches for sensitive subjects often return screens saying that results are not displayed “due to relevant laws, rules and policies”.

Xinhua made no mention of the restrictions.