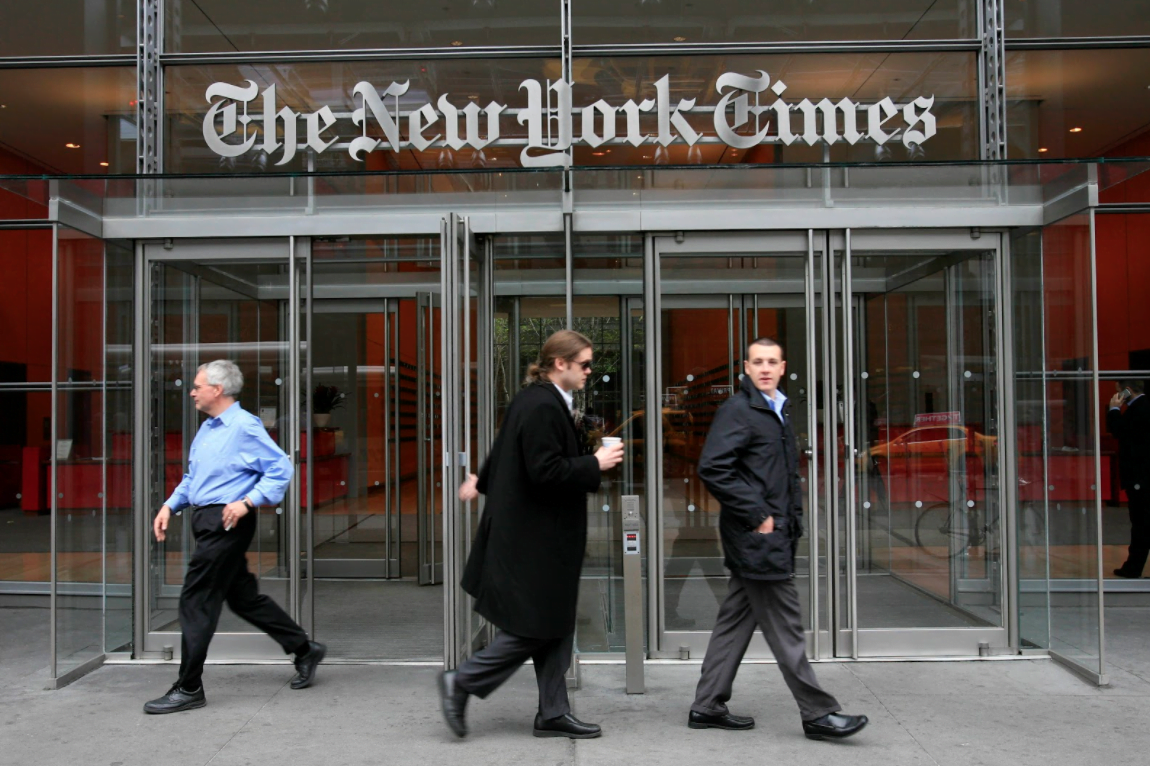 The New York Times has placed their international correspondent Abdi Latiff Dahir under investigations after an anonymous whistleblower exposed him over plagiarism and improper attribution.

The anonymous whistleblower had documented the plagiarism and improper attribution scenarios, in the detailed complaint email that was also copied to the editor of this site.

The whistleblower had also posed a question regarding the ethical issues around a reporter writing the same story for a different publication, putting Abdi Latif under the spotlight.

In an email response to the whistleblower, Laurie Goodstein, the deputy international editor indicated that they had received the email raising questions about some work done by one of their international correspondents, Abdi Latif Dahir and were closely reviewing the matter.

This is not the first time the New York Times is being put under the spotlight. In 2019, they were under fire after it published photos of bodies of the Riverside attack victims in their story, something they would never do if it were the United States.

The photo taken by an Associated Press photographer Khalil Senosi had bodies of victims inside the Secret Garden Café. A writer of the New York Times article Kimiko de Freytas-Tamura fuelled the fire with some insensitive remarks.

Kimiko told Kenyans who sought answers about the disheartening images told Kenyans on Twitter to direct their anger at the photo desk and the New York Times.

All this confirms that the New York Times International Editorial Team needs some lessons on journalism.