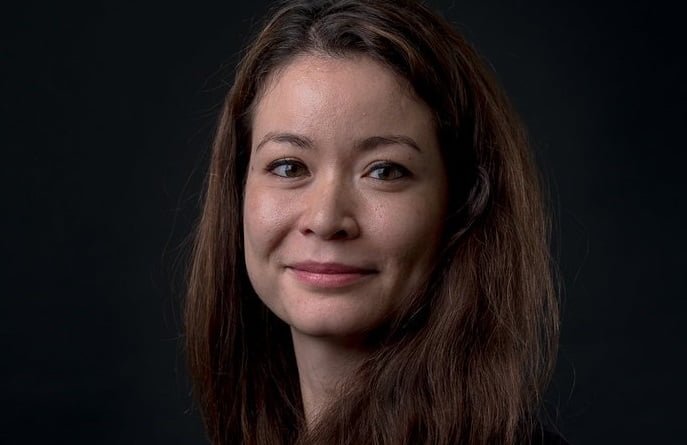 New York Times correspondent Kimiko de Freytas-Tamura will now be working from London after her employer moved her there following huge outrage from Kenyans on social media.

In January this year, during the Riverside Drive Attack, Kimiko was under fire after she wrote an article and used gory photos of dead bodies and injured persons.

Kenyans felt it was extremely insensitive and disrespectful to families of the victims who were yet to come to terms with the happenings.

Some even went as far as starting an online petition seeking her deportation from the country. 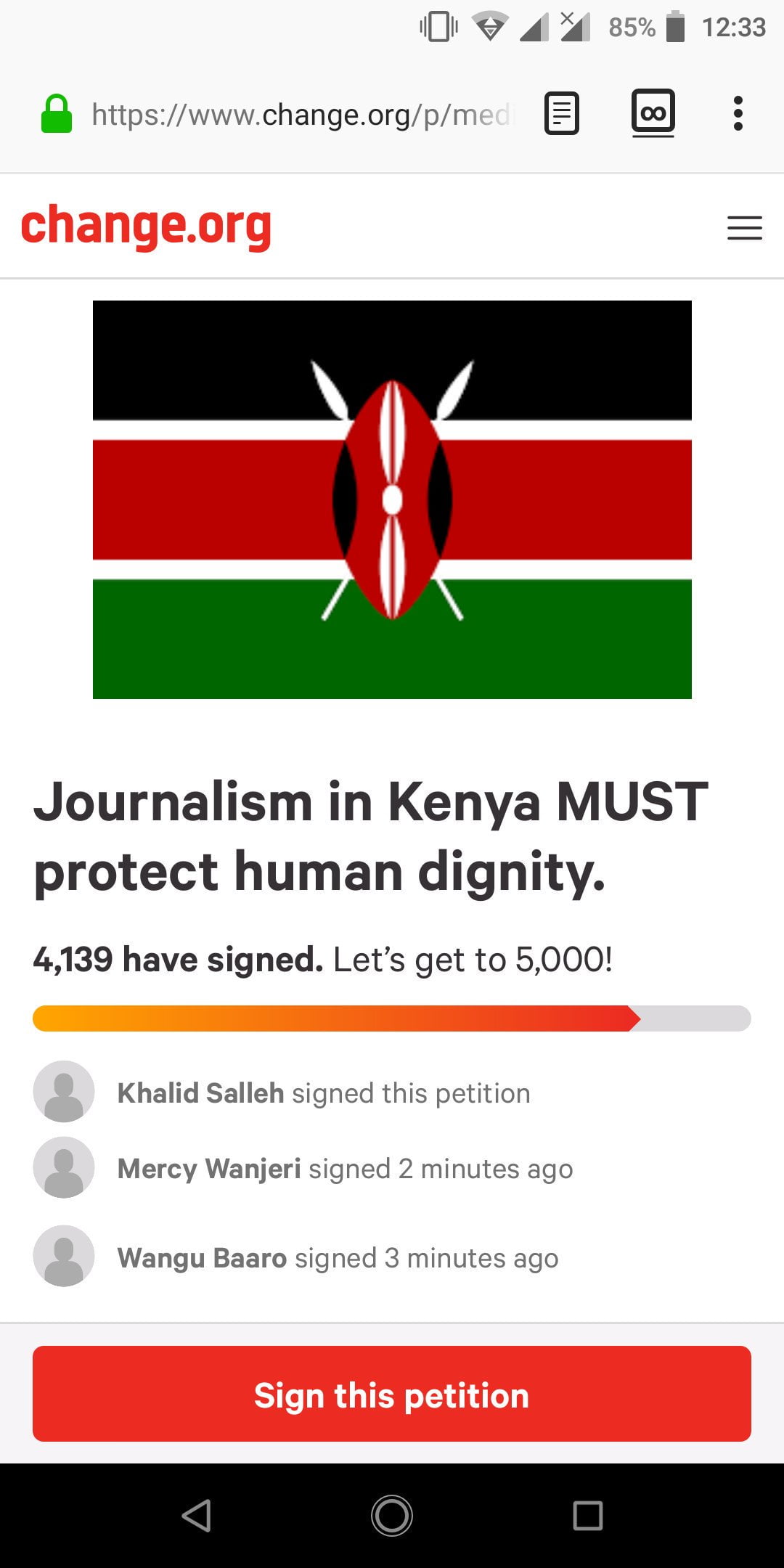 After close to three months, Kenyans finally had their way after the New York Times bowed down to the pressure and sent Ms. Kimiko to a different work station. 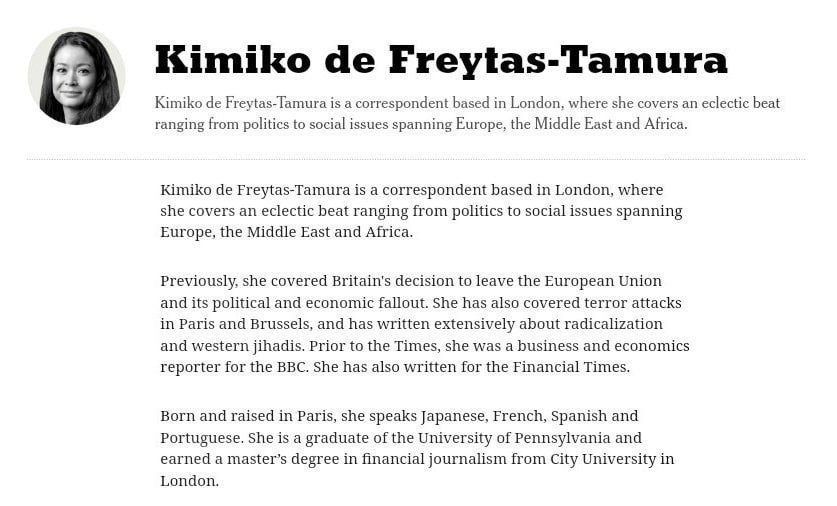