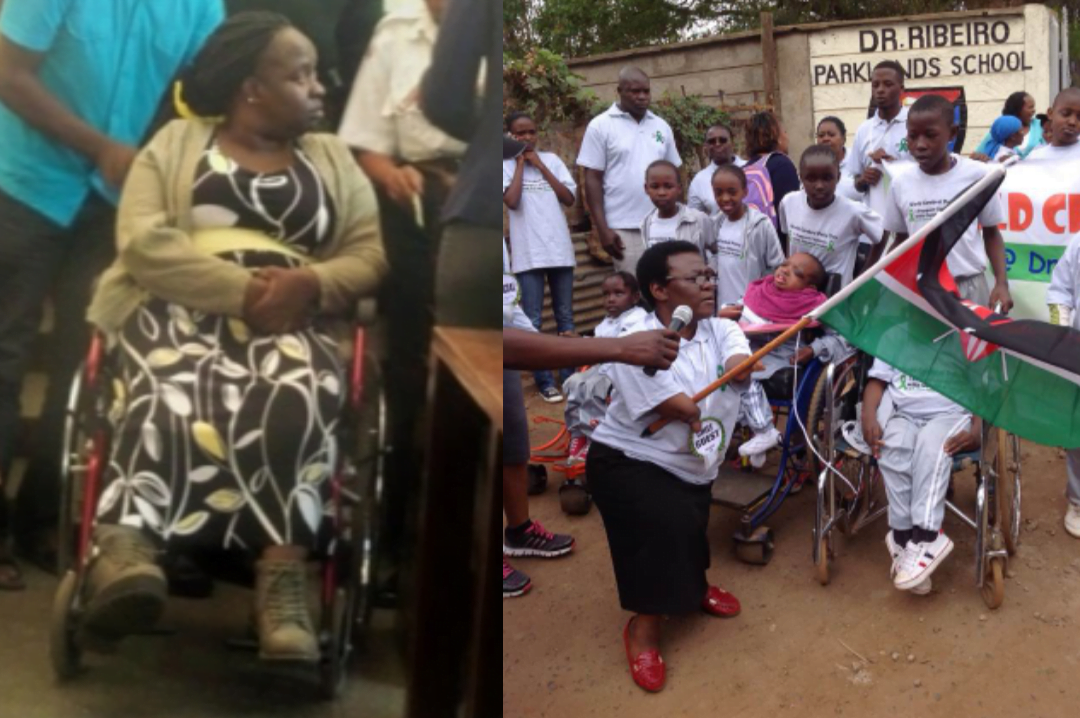 Yesterday, the paralympic team that went to Morocco protested delayed dues by blocking a section of Thika Super – Highway.

We at cnyakundi.com condemn the manner in which the Kenya police used to end the standoff.

That was uncalled for.

In a new twist, we received information stating that that paralympic team was full of fakes.

Re: Paralympians dispersed by police.

Dear Cyprian,I’m a board member of Kenya National paralympic committee, and would like to bring to your attention that the paralympic team dispersed by police had actually travelled illegally to Morocco.

This is because former chair person Madam Agnes Oluoch had sneaked the team out of the country with the help of the Principal Secretary (PS) for Sports, Culture and Heritage Ms. Josephta Mukobwe, who provided for their tickets and accommodation.

This is even after the sports dispute tribunal gave orders stopping them from the travel.

It’s unfortunate that the athletes were handled with a lot of force.

However, majority of the people madam Agnes Oluoch took to Morocco were joyriders.

International Paralympic Committee only wanted a total of 48 people, that is, 22 athletes and 19 officials and 7 guide runners.

But instead, Madam Oluoch traveled with a total of 62 people which included 40 officials and 22 athlethes.

The ministry of sports is responsible for the mess being experienced in paralympic sports.