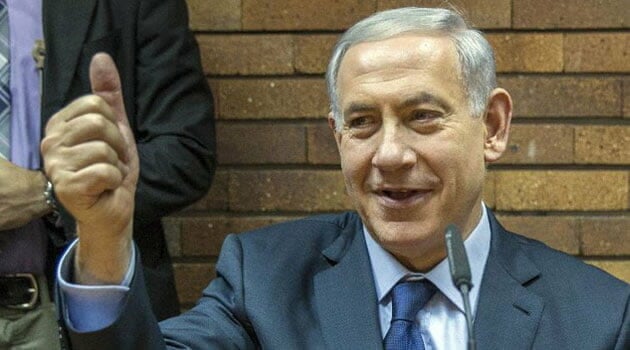 Israeli Prime Minister Benjamin Netanyahu’s acceptance of an invitation to address the US Congress, without the blessing of the White House, is destructive to US-Israeli ties, a senior official said Tuesday.

The comments by National Security Advisor Susan Rice are some of the harshest yet amid a controversy over Republican House speaker John Boehner’s invitation to the Israeli leader to address lawmakers, without following protocol and advising President Barack Obama first.

Obama and other Democrats have said they will not attend the speech on March 3 in Washington. Obama has said his attendance would be seen as partisan, with Israeli elections set for March 17.

Democrats also say Netanyahu’s speech, set to focus on tough nuclear talks with Iran, could undermine the negotiations as a March 31 deadline for a framework deal looms.

Rice, in an interview Tuesday with journalist Charlie Rose on PBS, said US relations with Israel have always had bipartisan support. She said the invitation for the speech had broken that tradition and added a political component.

“What has happened over the last several weeks by virtue of the invitation that was issued by the Speaker and the acceptance of it by Prime Minister Netanyahu, two weeks in advance of his election, is that on both sides there has now been injected a degree of partisanship,” Rice said.

“Which is not only unfortunate, I think it is destructive of the fabric of the relationship,” Rice added.

US Secretary of State John Kerry also hit out at Netanyahu saying the Israeli leader had been wrong in the past about foreign policy decisions and highlighting that he had called for an extension of a November 2013 interim deal with Iran which he had initially opposed.