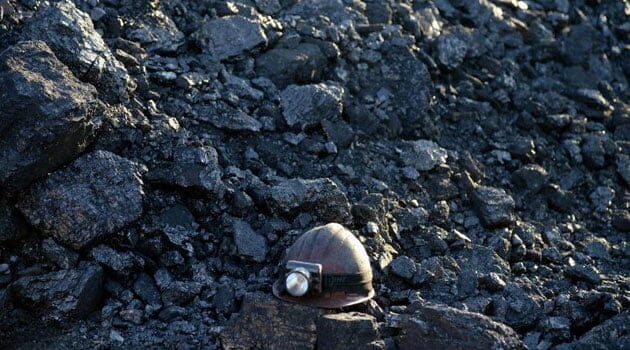 All 486 miners who were trapped underground at a gold mine in South Africa on Sunday have been brought to the surface, a spokeswoman for mining company Harmony Gold said.
“All the miners are out,” Charmane Russell told AFP. “Fortunately in this instance, things went according to plan.”

According to a company statement, the fire at the mine near Carletonville about an hour from Johannesburg, was detected around 0740 GMT, nearly two kilometres (1.25 miles) underground.

Harmony Gold said 486 miners were working in the Kusasalethu mine at the time.

Russell said all employees were notified and advised to move to refuge bays.

“Our employees have been trained for this,” she said.

Rescue teams moved in to contain the fire by cutting ventilation to the flames, before going from level to level to escort the workers to the surface.

The last group to be rescued was working nearly 3.5 kilometres (2.17 miles) underground.

The fire is believed to have started while maintenance work was being carried out on an air cooler.

South Africa’s economy is heavily dependent on the mining of platinum, gold and coal.