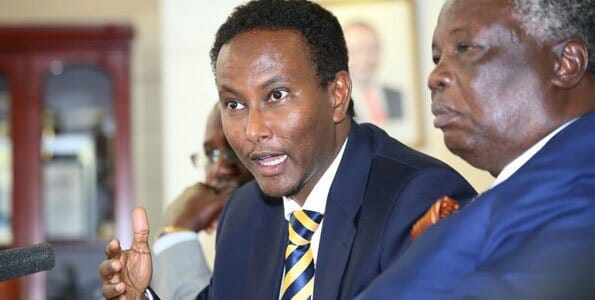 National Bank of Kenya Board Chairman Mohammed Hassan could face arrest over the Ksh. 100 Billion Bluebird aviation saga, we can report after receiving a tip from our sources.

The allegations were made in court by a founding shareholder of the Wilson Airport-based carrier in a 2016 affidavit sucked Mr Hassan, a former top executive of Dyer & Blair Investment Bank, where he was accused of attempting to defraud a client, as we had reported a few years ago.

Yusuf Abdi Adan, the Bluebird Aviation shareholder, had claimed in court that his partners were using Mr Hassan to fraudulently channel massive funds out of the company as part of a scheme to sideline him and pocket his rightful share of the company’s profits.

Mr Adan then filed a petition seeking to wind up Bluebird, claiming that the other three directors had never involved him in any of the company’s affairs or paid him any dividends despite earning over $1 billion (about Sh100 billion) in its 23 years of operation.

Mr Hassan, who started off as a finance analyst at Dyer & Blair before rising to become the investment bank’s executive director, has been accused of being the conveyor belt linking Bluebird’s accounts to the pockets of Mr Hassan’s partners.

“The money Hussein Ahmed Farah, Hussein Unshur Mohammed and Mohammed Abdikadir Adan fraudulently misappropriated and used for their personal or collective use in the last 23 years is approximately between $750 million (Sh76 billion) and $1 billion.

“Due to the massive cash held by the three directors in American dollars, the company and its associates have been undertaking a massive money laundering exercise running into tens of millions of dollars.

The bulk of the money fraudulently obtained from the company is channelled through one Mohammed Hassan, the chairman of the National Bank of Kenya,” Mr Abdi had narrated in an affidavit filed at the High Court.

Mr Adan co-founded the company in 1992 with his three partners but says he was then the only businessman in the group as the others were pilots by profession.

Documents filed at the Milimani High Court claimed that Mr Farah, Mr Unshur and Mr Abdikadir made net earnings of $3 billion (about Sh300 billion) from Bluebird but have excluded their co-founder from the profit share.

Mr Hassan was Dyer & Blair’s executive director between 2003 and 2006, and was previously the investment bank’s general manager. He was appointed a director of NBK in 2011 and shortly after voted chairman despite many scandals that have stalked him.

Mr Adan claimed his three partners at Bluebird were running two separate books of accounts — the official one, which constituted only five per cent of the firm’s true income, and a clandestine one which was used to hide profits made from both the government and Mr Adan.

He held that his co-directors spent a huge chunk of Bluebird’s funds to increase their private share portfolios in the Nairobi bourse through Dyer & Blair, but did not specify whether the stock purchases were made when Mr Hassan was still at the helm of the investment bank.

“The money misappropriated from the company is mostly stashed in foreign accounts and is for the benefit of the three directors only. The cash is being kept in safes controlled by the same three.

In the past 23 years apart from totally excluding Mr Adan from the affairs of the company, the other three directors have never shared with him any financial details of the company,” the court documents read.

The Bluebird co-founder wanted the court to either liquidate the company and distribute its proceeds to the owners equally or order a valuation of his shares and force the other three directors to buy him out.

Most of the money in the clandestine Bluebird records, he claimed, was being kept in cash while some was invested in real estate and other assets such as stocks. 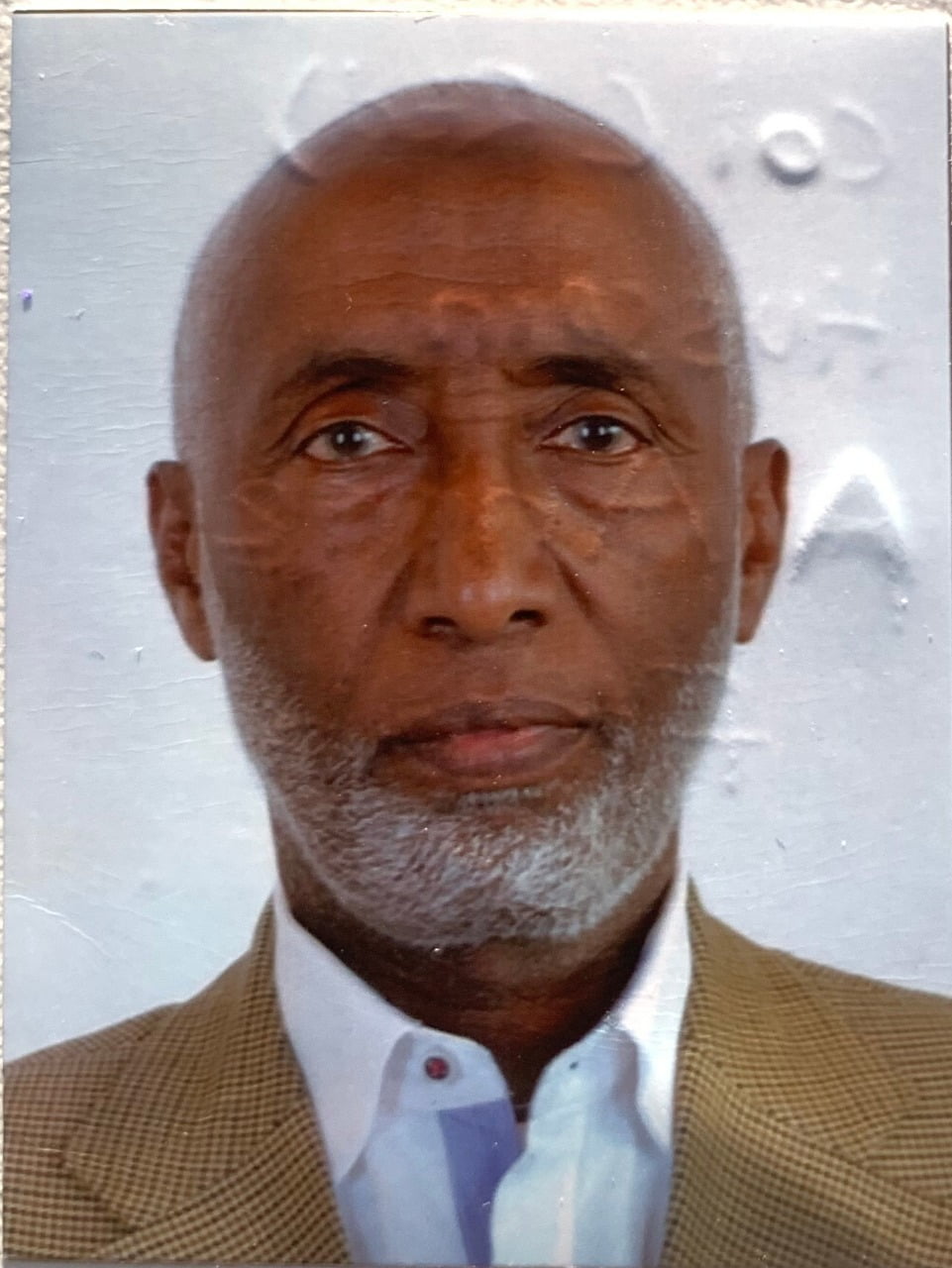 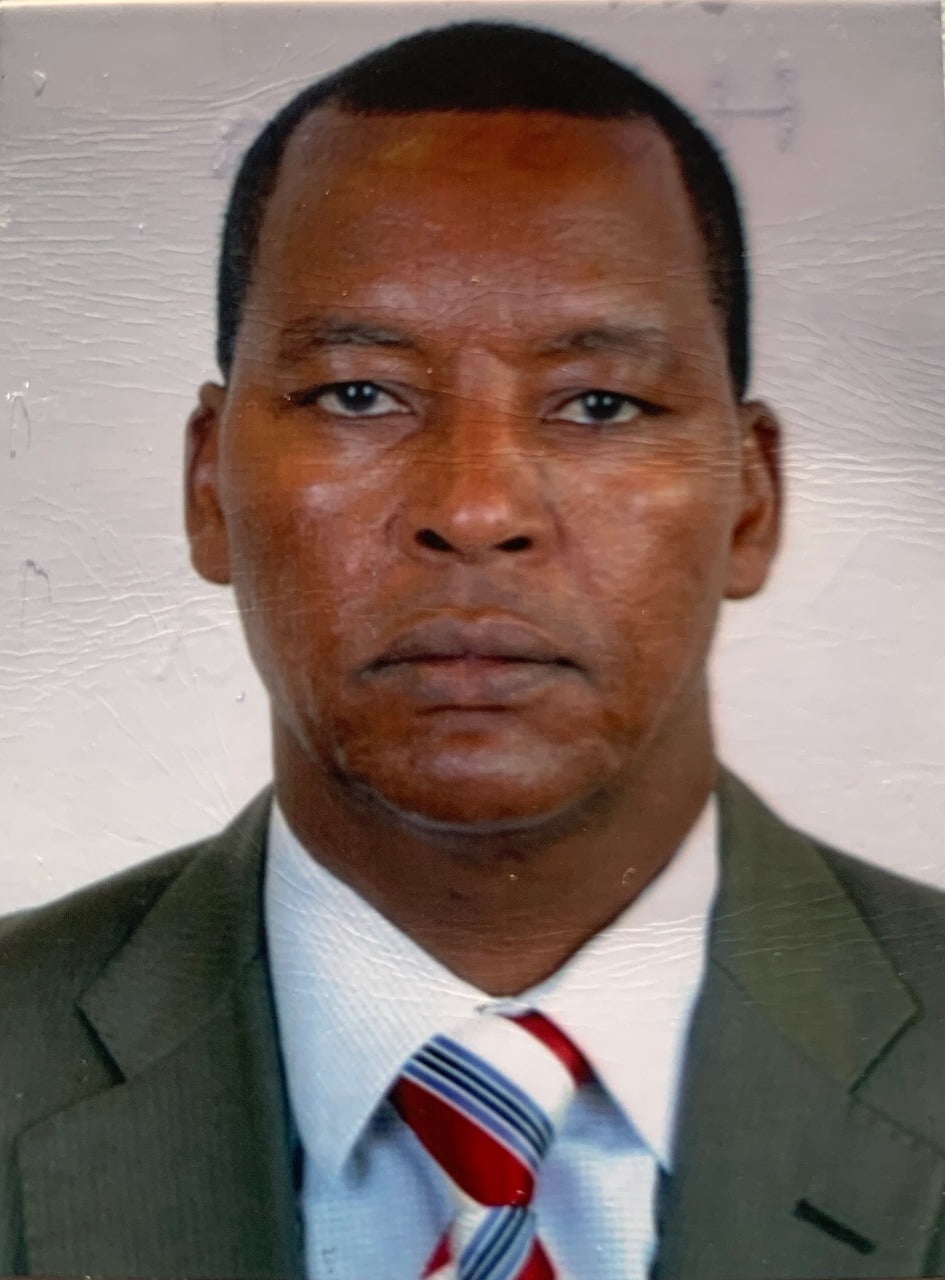 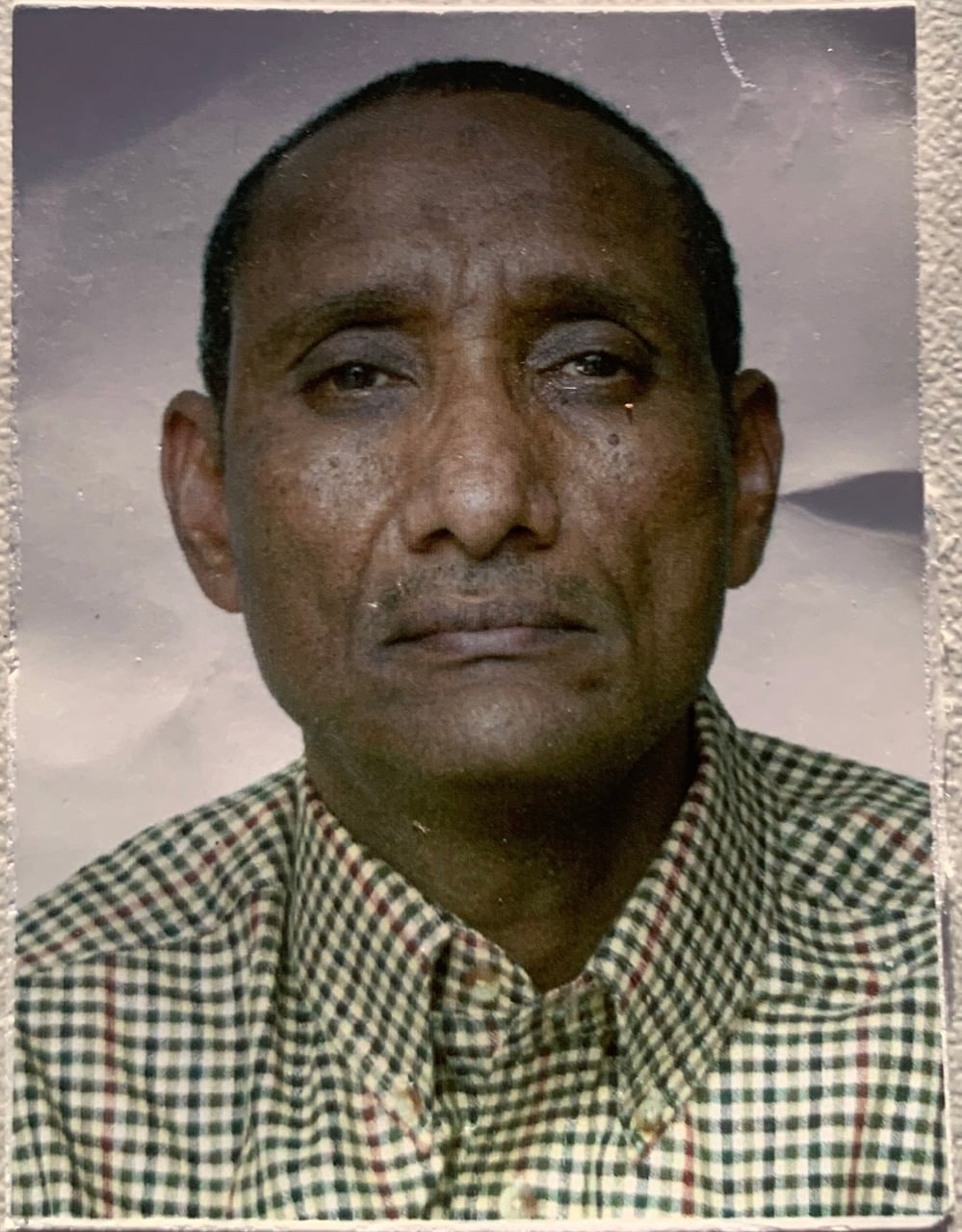 “The three directors have through Dyer & Blair invested massively in both local and international stocks and shares. They have also bought several properties in Nairobi, Coast and Rift Valley. In a single transaction involving NBK, the three directors paid Sh300 million in cash,” the Bluebird co-founder revelead.

Mr Adan also lamented that his partners had sold some of the company’s airplanes to finance an expansion of their personal share portfolios.

The aviation firm also received $135 million (Sh13.6 billion) for nine of its aircraft that were written off after crashing, according to its co-founder.

Mr Adan insisted that the shares his partners have in 748 Air Services, Safarilink Aviation, Rolls Court Investment, Bluebird Air Cargo and Mount Hood Investment were obtained with proceeds of illegal sale of a part of Bluebird’s fleet.

Coopers Creek, he added, is their real estate arm and has been used to purchase several properties like a 140-acre piece of land in Naivasha, a farm in Kajiado’s Bisil Sungura and the 83,000-acre Mwambije Ranch.

The three directors allegedly tried to buy out Mr Adan’s stake in the company for $30 million (Sh3 billion) when he confronted them over the scheme.

“Upon learning of the massive fraud, Mr Adan called on the three directors to account due to the sheer grandeur of the financial scam. They, however, dismissed Mr Adan’s request but ironically proceeded to unilaterally conduct a mock evaluation of the company and advised him to quickly take $30 million (Sh3 billion) as the value of the shares as if he had offered his shares for sale,” the court documents say.