As the corrupt National Bank is being absorbed by Kenya Commercial Bank,one should not forget the dubious schemes engineered by ousted CEO Munir Ahmed and his other goons that included ICT Director Mohammed Adballa who was also sacked in April 2016 in the dragnet that saw several Directors of Chase Bank and National Bank being axed.

As highlighted by us  in 2015 on link    https://www.cnyakundi.com/rot-at-national-bank-of-kenya-a-tragedy-in-waiting/ that led to the downfall of former CEO Munir Ahmed and former ICT Director Mohamed Abdalla, the ICT director had no clue what ICT is all about, his skills and capabilities were wanting. But what is for sure is, he  was in the bank to mint as much money as possible and invest it in real estate, a fact he boasted about. He was busy looking for avenues of making money through purchase of systems, systems customization’s, system fix, systems upgrade, change requests, system maintenance and software licenses etc. 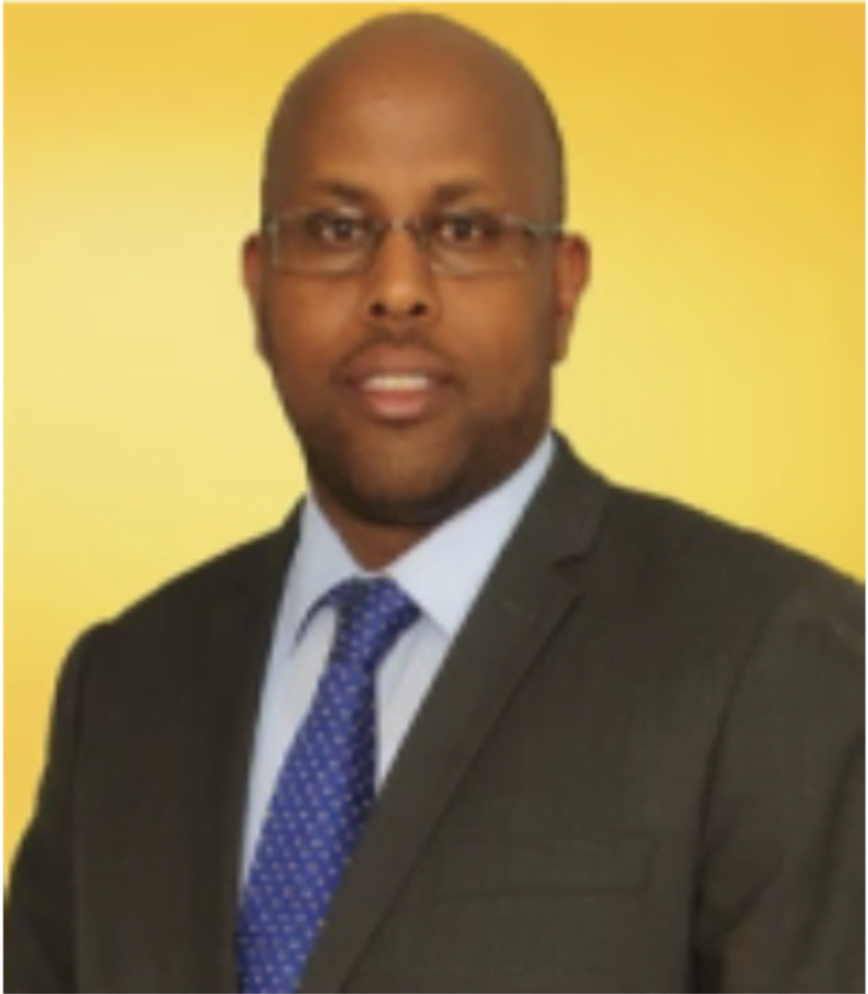 Most of the ICT jobs have been awarded singly to a little known company called Netronics  Communications and some other dubious companies. Netronics shoddy proprietor is known as Isaac Opondo who is adept in engaging in inflated procurement deals with his clients largely banks then they split the difference. 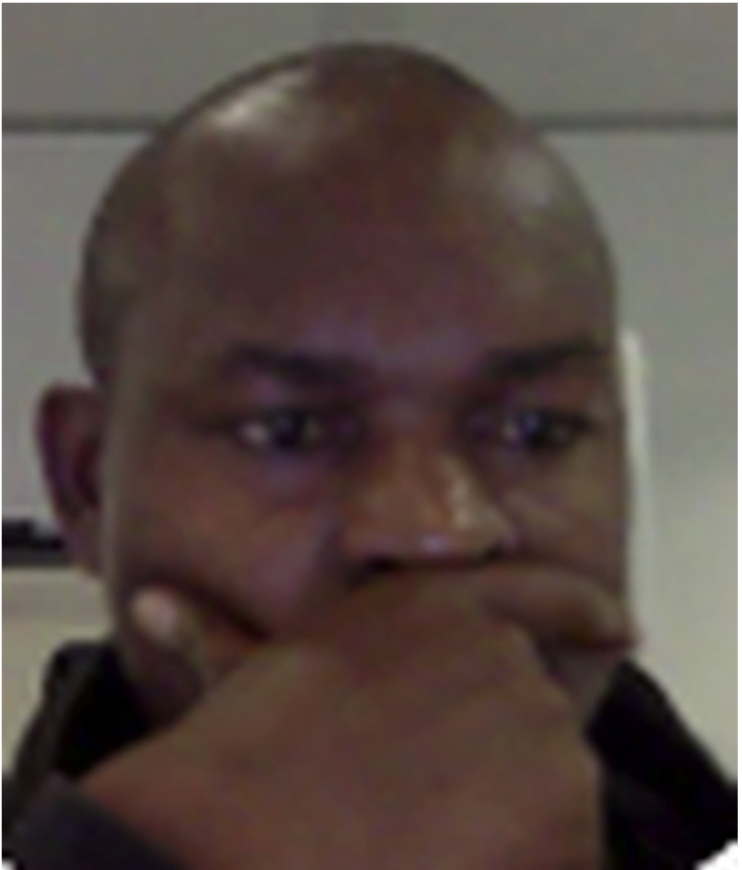 Not to be left out of the IT graft schemes was NBK’s Head of Data Centre and Infrastructure,a crook known as Shadrack Mulili.Mulili had been sacked from Co-operative Bank due to fraud but somehow he managed to land himself a job at the dubious NBK.A sadistic schemer,he derives pleasure from embarrasing and tormenting his surbodinates.He is a political paper pusher with hardly no technical experience and skills in ICT and just engages in witchhunts, backstabbing and idle gossip in the office. 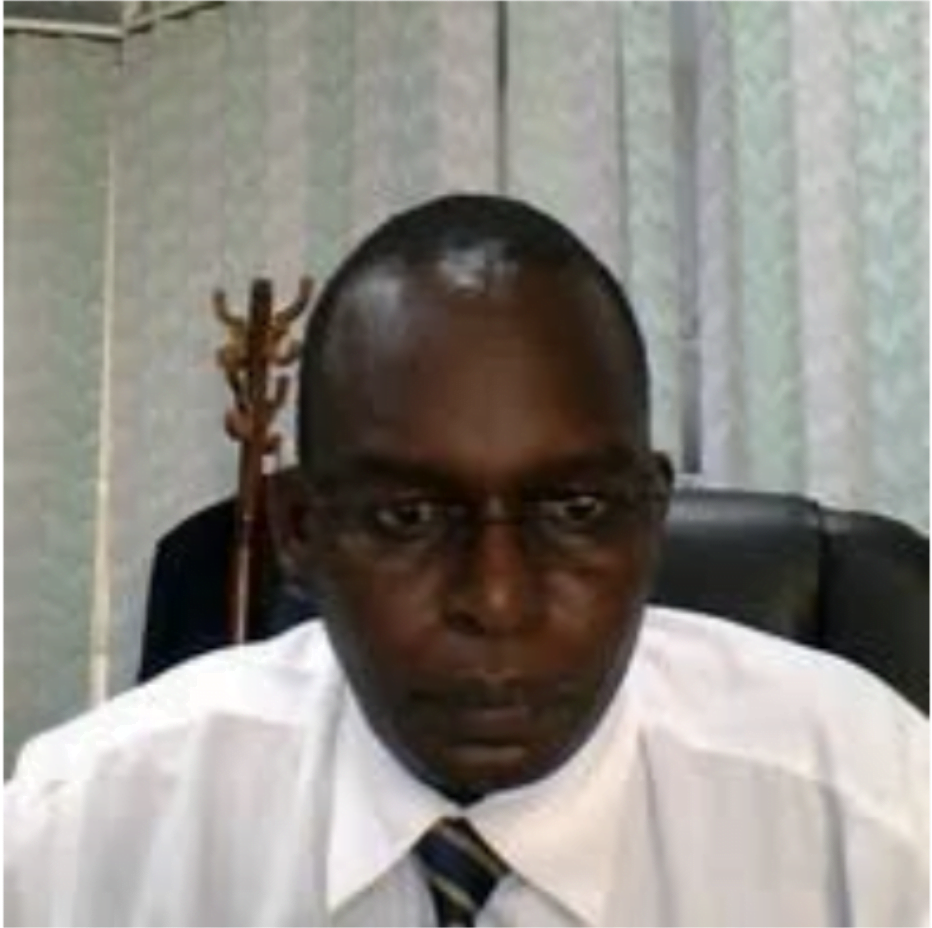 With such goons that were at the helm of NBK’s ICT Department,its small wonder that the bogus core banking system called Bank Fusion plus associated systems face periodic downtimes and is full of loopholes for fraudsters both internal and external to pilfer money with impunity.