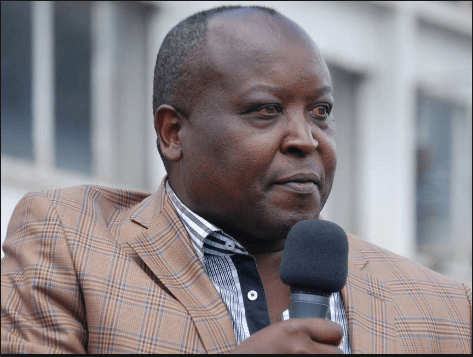 Some users have alleged that the Mp might be a paedophile, demanding action and investigation from law enforcement officers.

Paedophilia (alternatively spelt paedophilia) is a psychiatric disorder in which an adult or older adolescent experiences a primary or exclusive sexual attraction to prepubescent children.

In June, Samuel Arama was released on Sh2 million bond with a surety of a similar amount in the case of conspiracy to commit land fraud. Arama was freed alongside lawyer Kennedy Onkoba by Milimani Antii-Corruption Court Chief Magistrate Douglas Ogot.

A further probe by the editor of this site confirmed that Arama was a thief in Mwongori in Kisii and was excommunicated/chased from home by the community 20 years ago. He has never stepped home since then even as an Mp with a bodyguard. He was also jailed for fraud for 3 years. 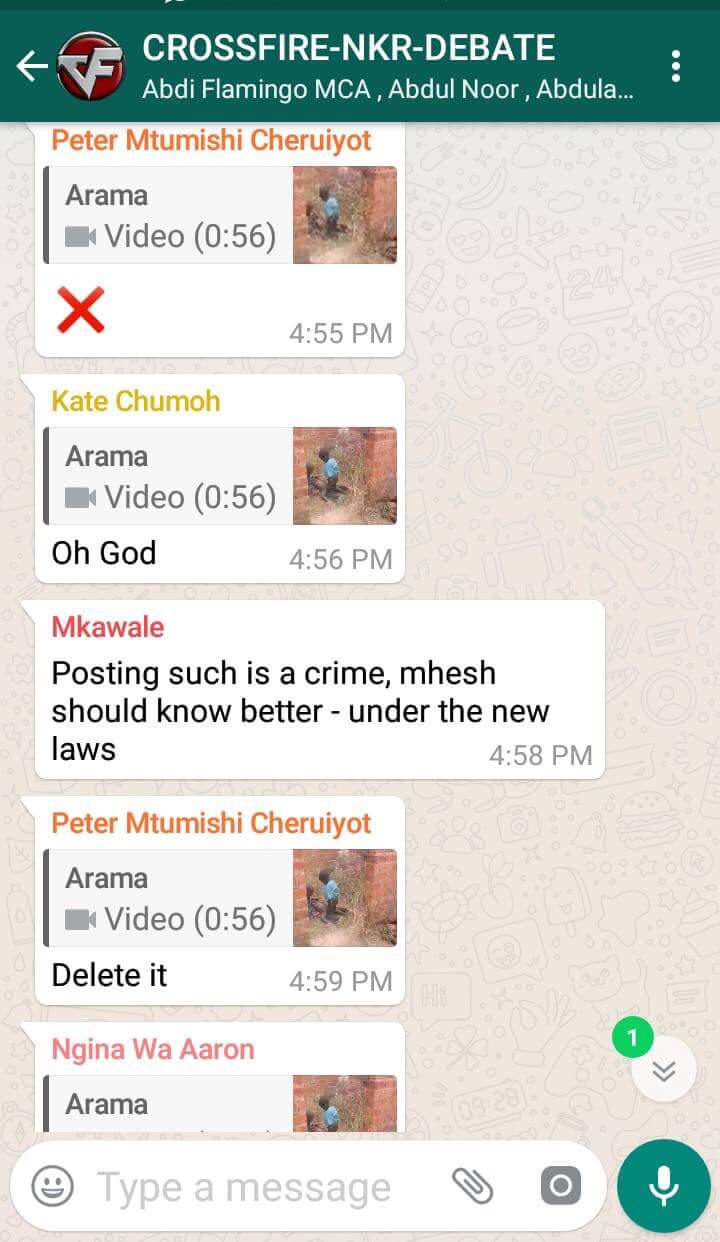 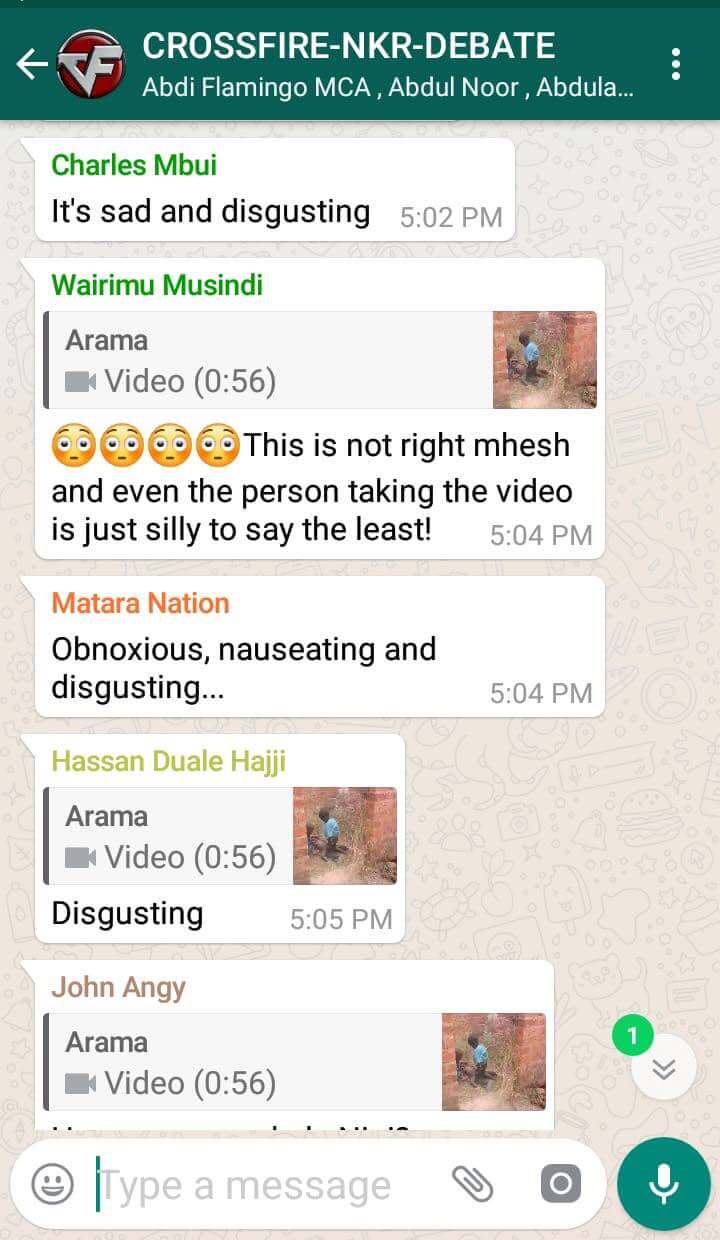 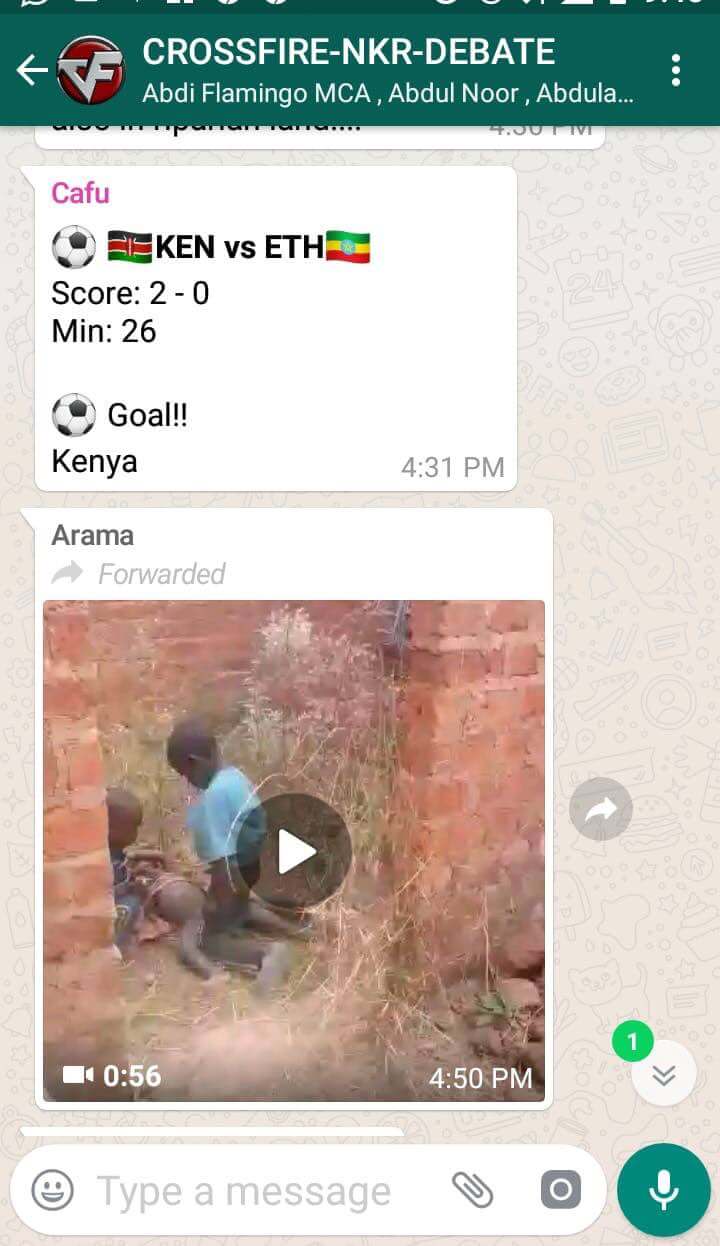