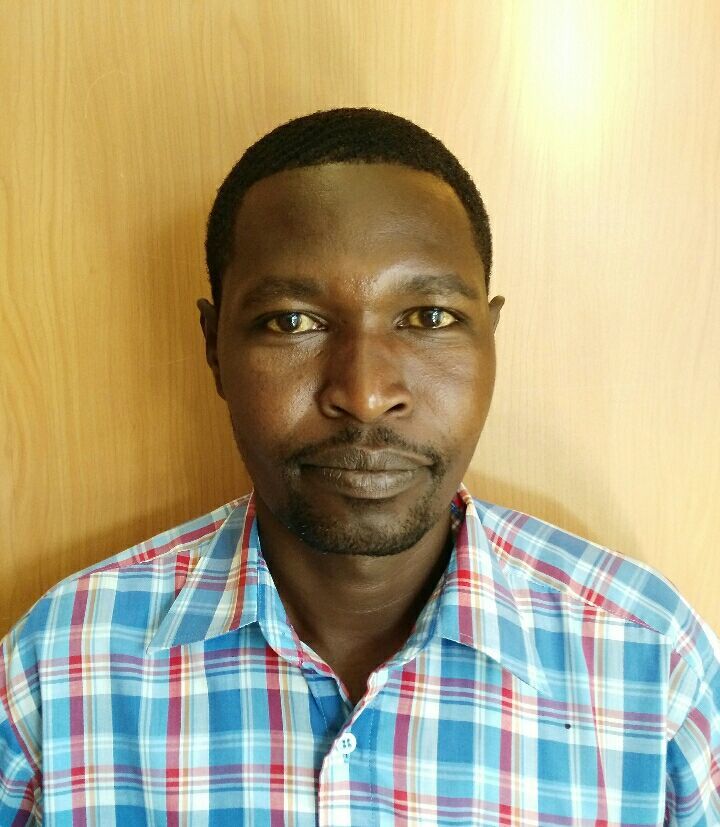 Attached is a letter from a concerned Kenyan, after he went missing last year. This matter has totally been ignored by the local Nakuru administration. No effort was made to trace his cellphone signal or probe his former colleagues who have contradictory statements.

We now petition the Nakuru County Commandant, the buffoon Governor Kinuthia Mbugua, and the useless Jubilee MPig to follow up on this matter without any further delay.
**

Good Evening Cyprian, I hope this mail finds you well despite the court day vs Collymore .

My name is Mercy Koskey, sister to the missing person by the name Alfred Cheruiyot. We talked about it over the phone last night.

Alfred went missing on 6th May 2016 on a Friday. He is/was a GDC (Geothermal Development Company) employee. He is a chemical Engineer. Married with 3 kids. He’s 38 years old, Actually today was his birthday.
The last 3 days he was hanging out with our cousin called Wesly even on that Friday during the day. In the evening after work (6th) they were to go home with Sophy and our other brother called Japheth.

They (Alfred and Wesly) met with Japheth first and they told him to go and shop then come for them after. Meanwhile Sophy was waiting for them. Japheth,Wesly and Sophy shopped then Japheth went to call Alfred so that they go home. Alfred said his colleagues are calling and insisting they meet at a club called Summerland.

The colleagues told us that Alfred was not allowed into the club because ‘he was drunk’ of which the security guards on duty that night denied that they never send back the clients no matter their state. Japheth says he parted with Alfred and he was very sober. So we don’t understand how he got drunk as claimed by his colleagues yet he went and met them immediately, so Japheth left him and they went home with Wesly and Sophy.

Later starting from 8pm the wife kept calling him,he picked once and he said am coming , but he never arrived,his phone went off at around 1 am. In the morning the wife called Japheth and told him Alfred never came home.

We reported the matter to Central police station Nakuru on Sunday 8th after looking for him the day of 7th Saturday.We have heard nothing from the investigation team and the police since then. The phone details shows that the phone went off at Ngala Estate in Nakuru.
We have tried our best and broadcasted in the social media, Standard newspaper and KTN at some point but we have not had any government support in the search, not even from our MP, Governor or anybody.

If you can help us we will really appreciate.

Looking forward to talking more and give you more details including his photos.