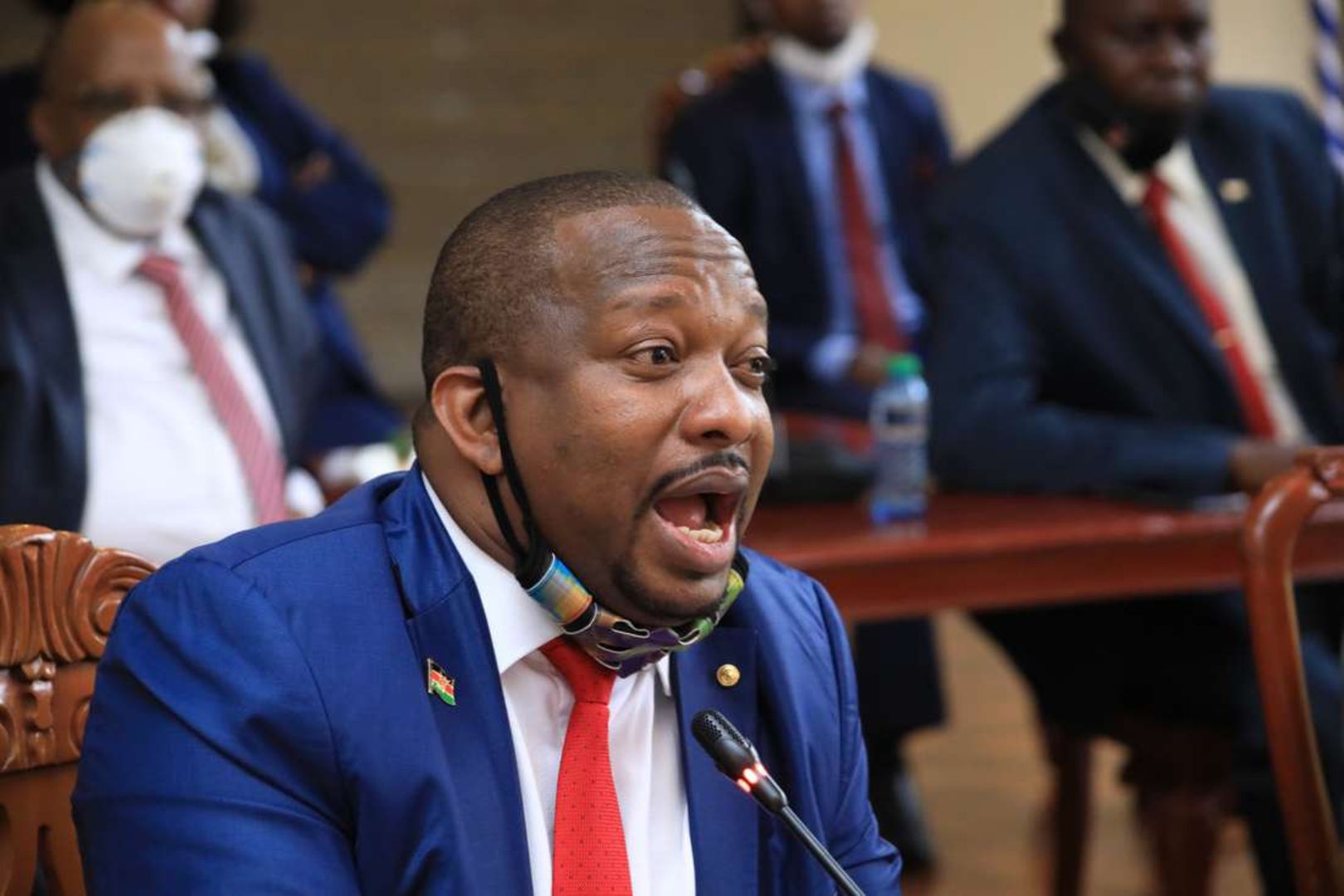 Eighty-eight members of the County Assembly (MCAs) voted to oust the governor who has been facing corruption charges against him.

Only two MCAs, among those who were in the Assembly, voted against the motion.

At least 82 MCAs were required to support the motion for it to achieve the required two-thirds threshold.

Sonko has been impeached on grounds of abuse of office, gross misconduct as well as lack of capability to run county affairs, accusations that he has repeatedly denied.

Mike Sonko who was elected on a Jubilee party ticket in 2017 is not the first to face such a motion. Embu County Govoernor Wambora has faced but won against such moves.

The corrupt Kirinyanga Governor Anne Waiguru also survived thanks to Senate siding with her.

The semi-literate governor has cried wolf over impersonation of MCAs emails in the vote that was largely taken virtually.

“Numbers don’t lie see for yourself.1-57 Niko nao. As we continue with efforts to defeat the impeachment motion at the County Assembly, it’s unfortunate that those behind the scheme to bring me down have resorted to intimidation and dirty tricks to achieve their selfish interests. This morning over 70 Nairobi City County Assembly MCAs have filed a complaint with police on impersonation of their emails by rogue Assembly officials who want to interfere with online voting of the impeachment motion which is set for debate this afternoon”, Sonko wrote a few minutes before the impeachment vote was taken.

The Governor’s fate now lies in the hands of the Senate.
Would you like to get published on this Popular Blog? You can now email Cyprian Nyakundi any breaking news, Exposes, story ideas, human interest articles or interesting videos on: [email protected] Videos and pictures can be sent to +254 710 280 973 on WhatsApp, Signal and Telegram.

In this article:Impeached, Mike Sonko