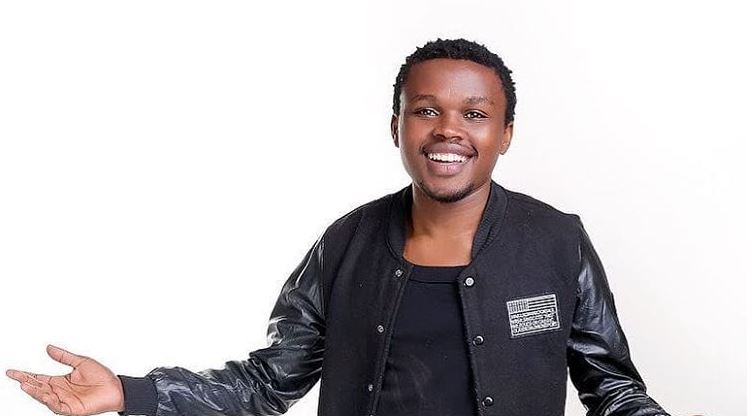 Comedian Vincent Mwasia Mutua popularly known by his stage name “Chipukeezy” is now the new vice-chair of the National Authority for the Campaign Against Alcohol and Drug Abuse (NACADA).

Chipukeezy, who previously served as an independent board member at NACADA since his appointment in 2018, took to his social media to share the news.

“Since His Excellency The President Uhuru Kenyatta appointed me as a young director to the NACADA board, it has been an honour and an amazing opportunity to serve the nation,” he wrote on his official Twitter page.

Since His Excellency The President Uhuru Kenyatta appointed me as a young director to the NACADA board, it has been an honor and an amazing opportunity to serve the nation. I take this opportunity to thank the Board for electing me as the New Vice Chairperson of NACADA Kenya. pic.twitter.com/CtELxKUnBW

Chipukeezy was elected to replace Mr Peterson Mwai who served in that position until December 2020.

Confirming the change in leadership, NACADA released a statement on Wednesday.

“NACADA Board Chairperson, Prof Mabel Imbuga, said that Mr. Muasya will be instrumental in steering the Authority’s mandate as he resonates well with the youth and young persons who are our critical target group for our prevention campaigns,” it read in part.