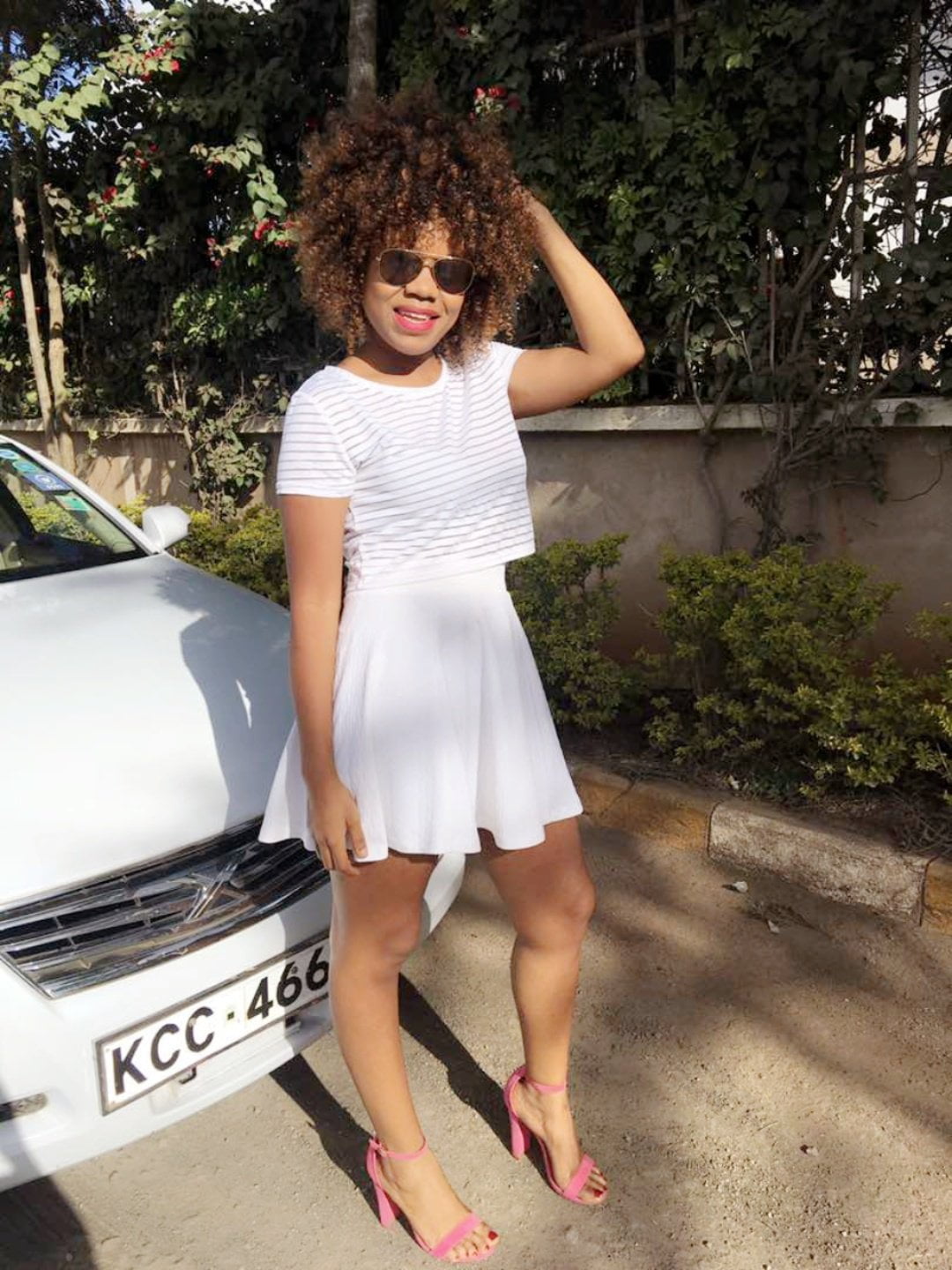 CAPTION: The fine-ass booty who is throwing tantrums after she discovered that the dude she was dating, had thrown in a few lies here and there to keep her locked in the game.

A tweet storm which many of you might have missed, caught our attention. And despite the fact that most of you hate Nyakundi for no good reason, or just because some feminists or bitch-nigga’s tooled you to, I’m a good guy. Like this story is fucking exclusive and I got it just in the Nick of time, before the chic blocked her account.
V8 it seems, are the pussy-magnets attracting Nairobi bitches of low self-esteem and contrived standards. With a V8, you can fuck a plethora of women ranging from the corporate woman or campus chic. It’s basically a panty-dropper when presented in the right forum.
For women especially those who’ve grown up from humble backgrounds, and just allowed vanity to take over their thinking, the V8 is becoming the choice vehicle for her to mentally rationalise and convince herself that a nigga is worthy of her pussy.
So the nigga in question is apparently called Wilson Shadrack. From the tweets by this lady, dude was a scrub. But since we know Nairobi women, it’s hard to believe anything they say these days. Which is why I keep advising my brothers to avoid receiving any favours or financial tokens from women. Because women have such a profound sense of entitlement, any kind gesture from them comes with strings attached.
From the levels of anger which have been detected from this chic, it seems like she must have caught her nigga dogging on her with another chic. Because that’s the surest way of getting a woman all fired up. Chic has been knowing that this Dudu’s story doesn’t add up, but still stuck with him and funded his desires. Women only do that when the dick is good. When it hits the G-spot in the right way. Like ndani ndani.
And the worst nightmare in a woman’s life is to find out that her good dick is also being enjoyed by another woman. 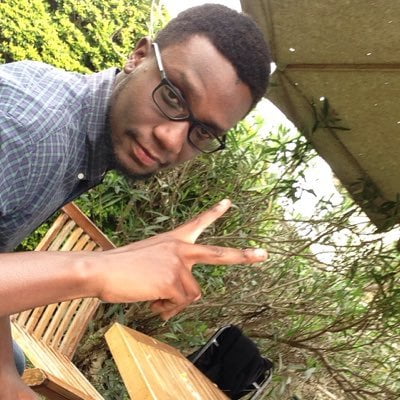 CAPTION: Wilson Shadrack is the dude who lied about his dad owning a V8 leading to the thread. I’m pretty sure she was dickmatized by this nigga. Dished in the ass a good one. No wonder she’s throwing mad tantrums.
Anyways, I don’t know why Nairobi bitches are imposing sick standards on men. She’s throwing shade at a nigga because his car never has fuel. Like girl, atleast he has a Benz! Atleast he can drive you around as other bitches Uber or Jav. Like doesn’t owning a car mean something these days? Even if it had 200bob worth of fuel, I mean, what’s the problem with that? These bitches are sickening!
Men, I keep telling you to look for low-key chics who will allow you space to unleash your potential. The whole “I like the V8” messaging that women subliminally implant in your head, is meant to stress you, or put you down. She is saying that purposely so that you know that you’re not in her league yet.
Believe it or not, there’s hot chics out there who ride nduthi’s. If you put those in your small car, they’ll be thrilled!
These are the results of over a decade of vanity peddling in mainstream media. Let history state it that Nyakundi helped restore the shattered fabric of Kenyan society, where women had been tooled by older media hoes to adore vanity and downlook men who are trying to survive in this fucked up economy, which is skewed against us.
Allow me ladies and gentlemen, to finish off the sources of this toxic messaging. From women and men alike, for instance this homo called Maina Kageni. Just because that fuckin homo doesn’t like women, he’s made it his business to ruin women for us. Fuck that nigga!
The golden rule gentlemen, don’t indulge any woman over the Age of 27 and they’re still single. Because akina Sheila Mwanyigha have fucked with their heads, beyond repair. Let them self-destruct in peace. Leave those women to married sponsors aka “Sponyo’s”, as you have seen in that thread. Let them eat as much P2’s as they want.
Also, don’t buy any woman a drink or gift if she’s not going to give you sex in return. 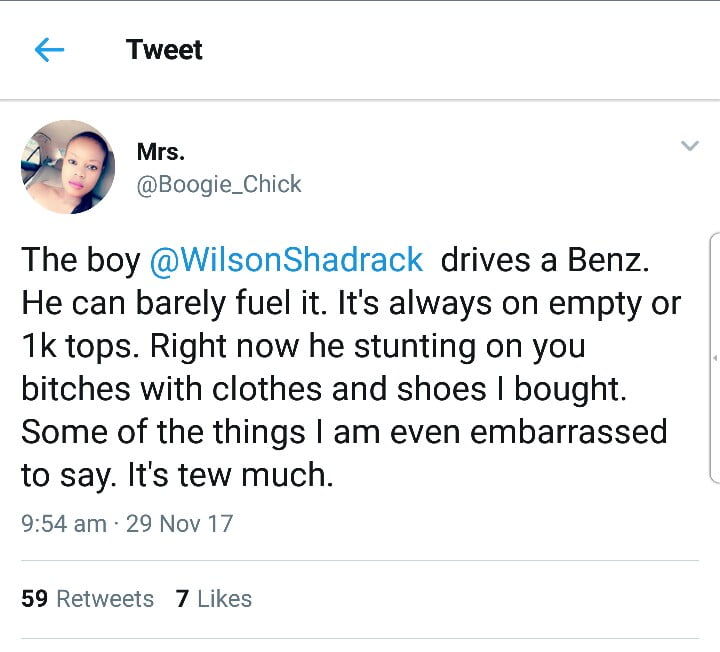 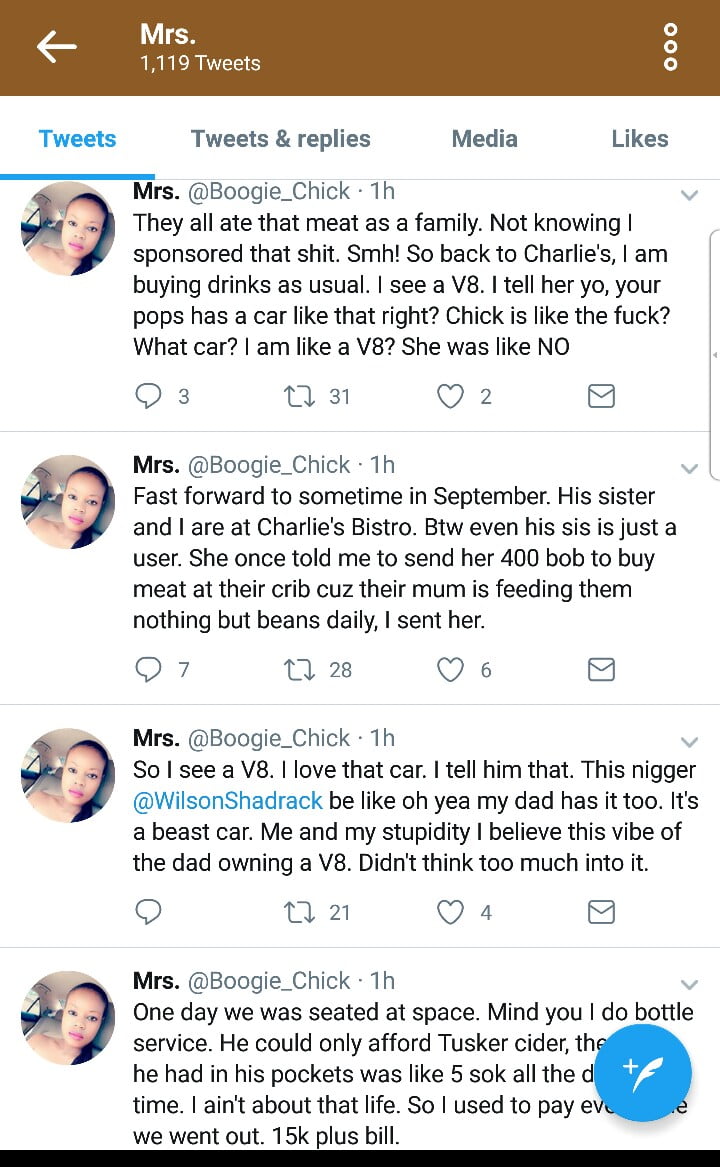 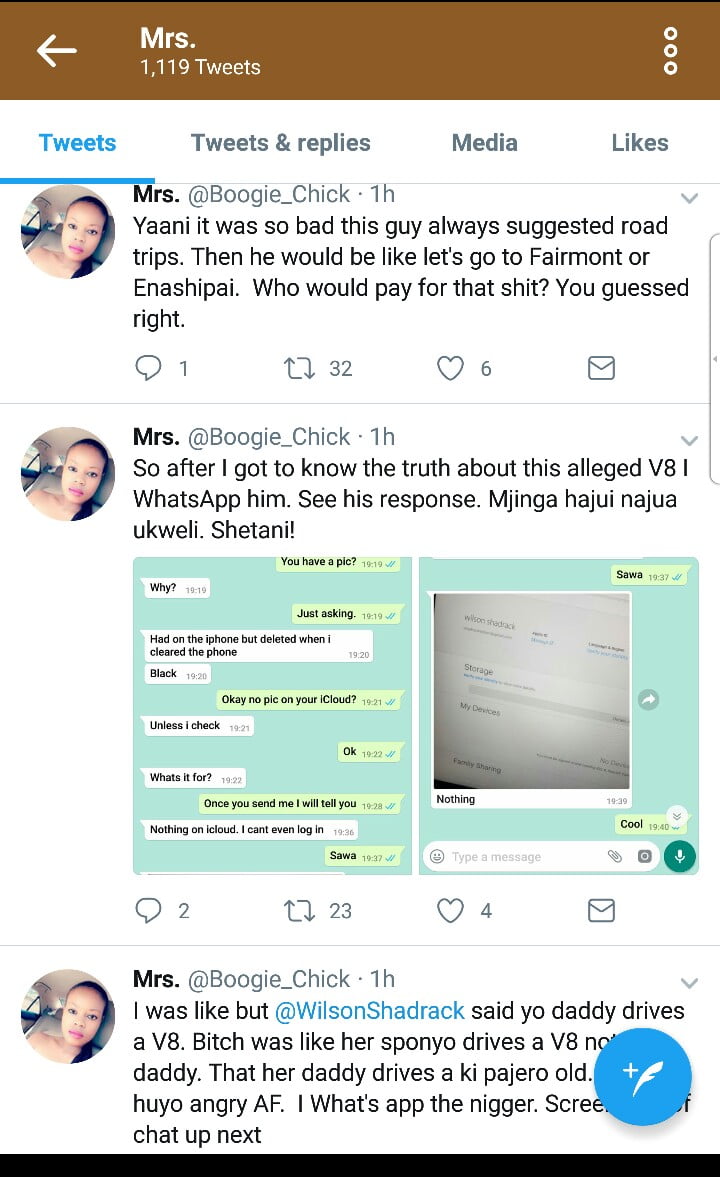 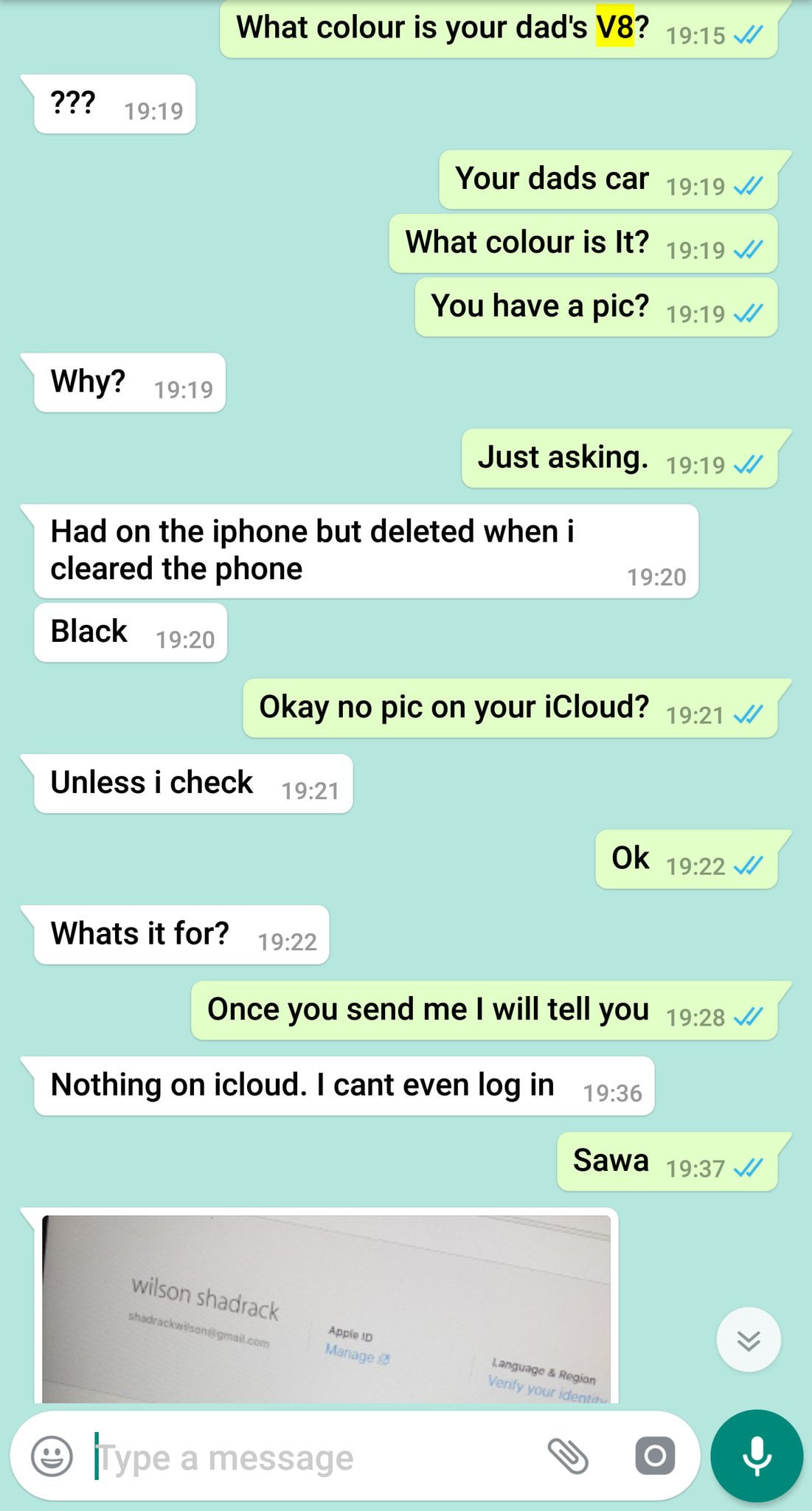 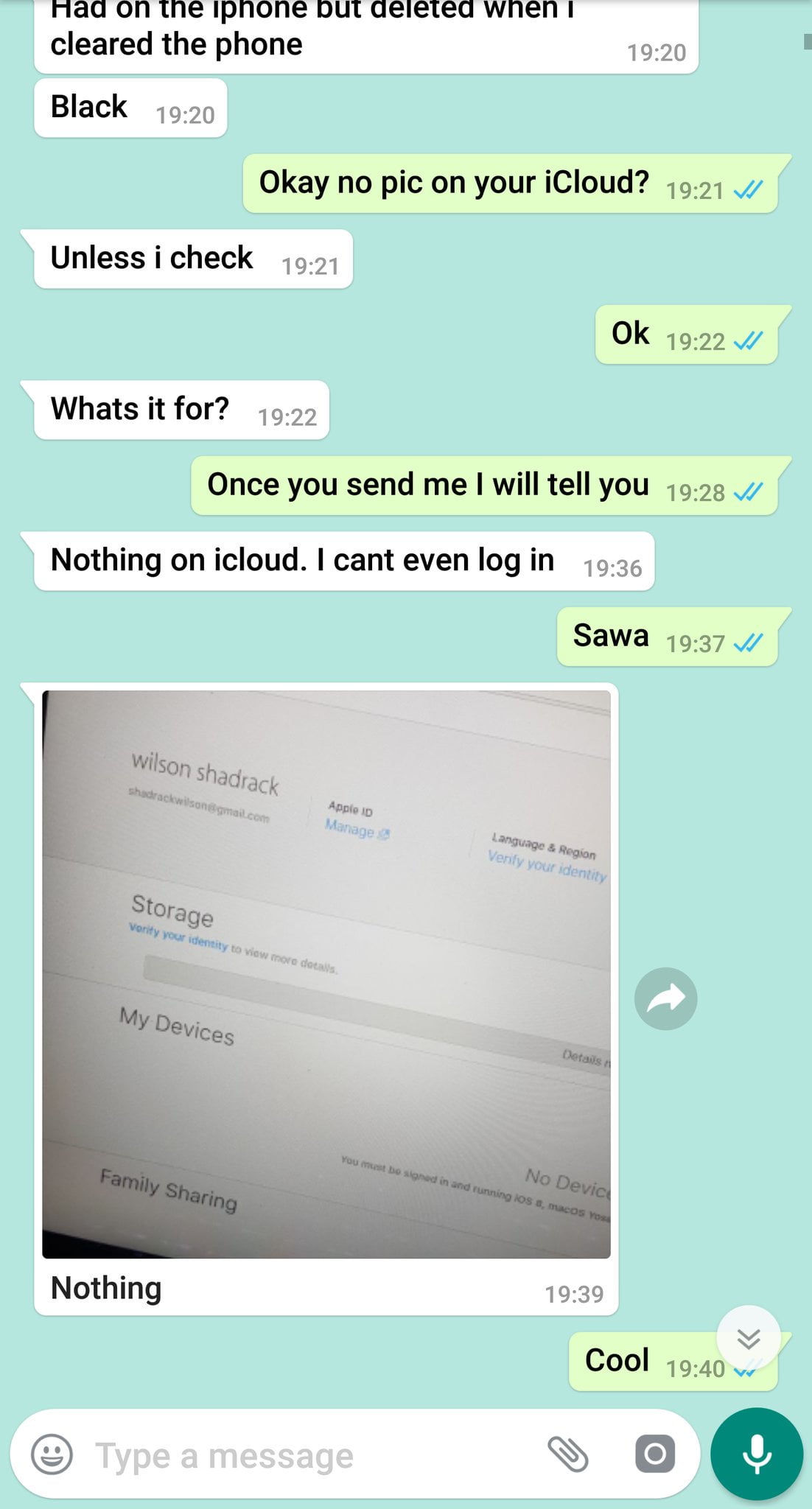 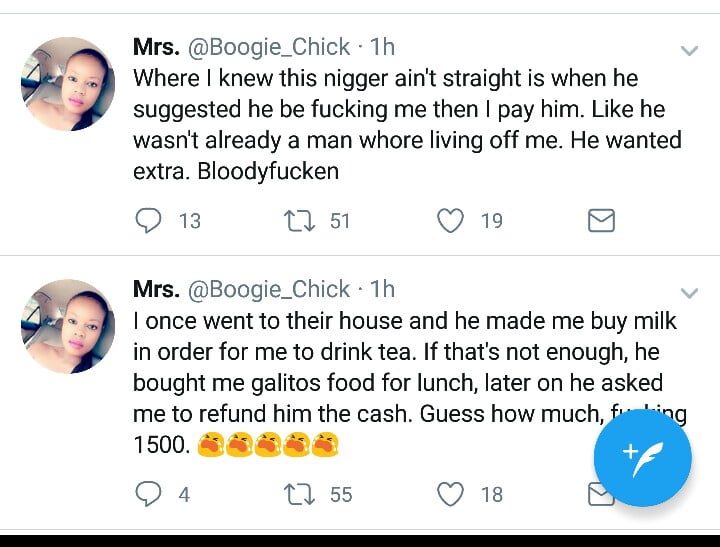 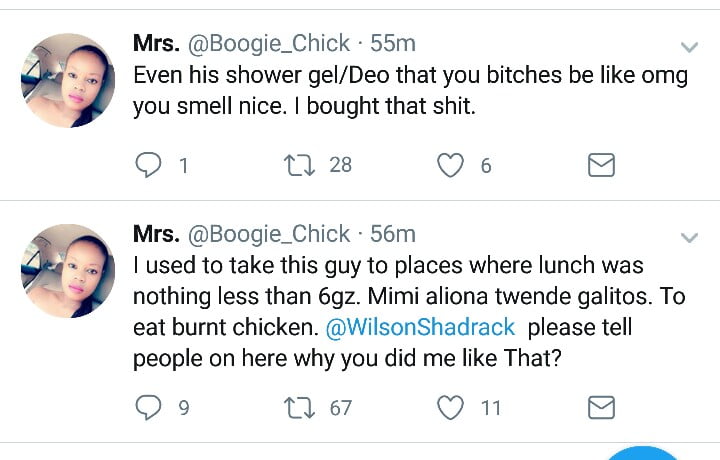 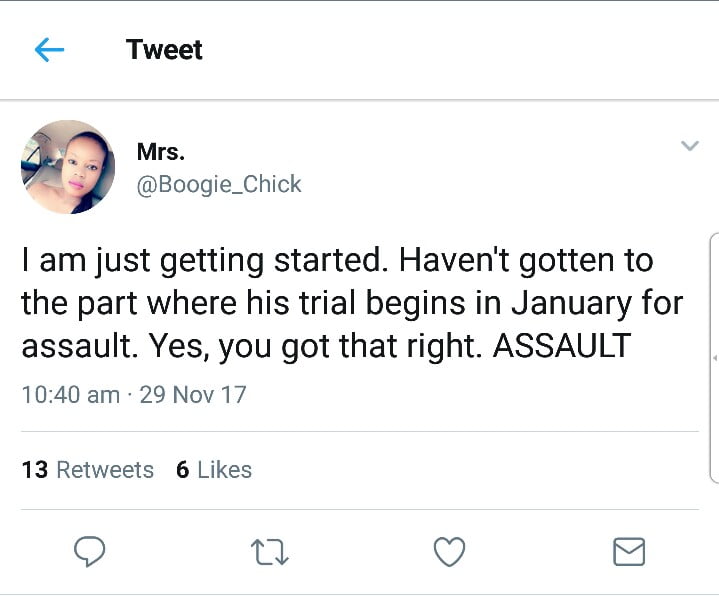 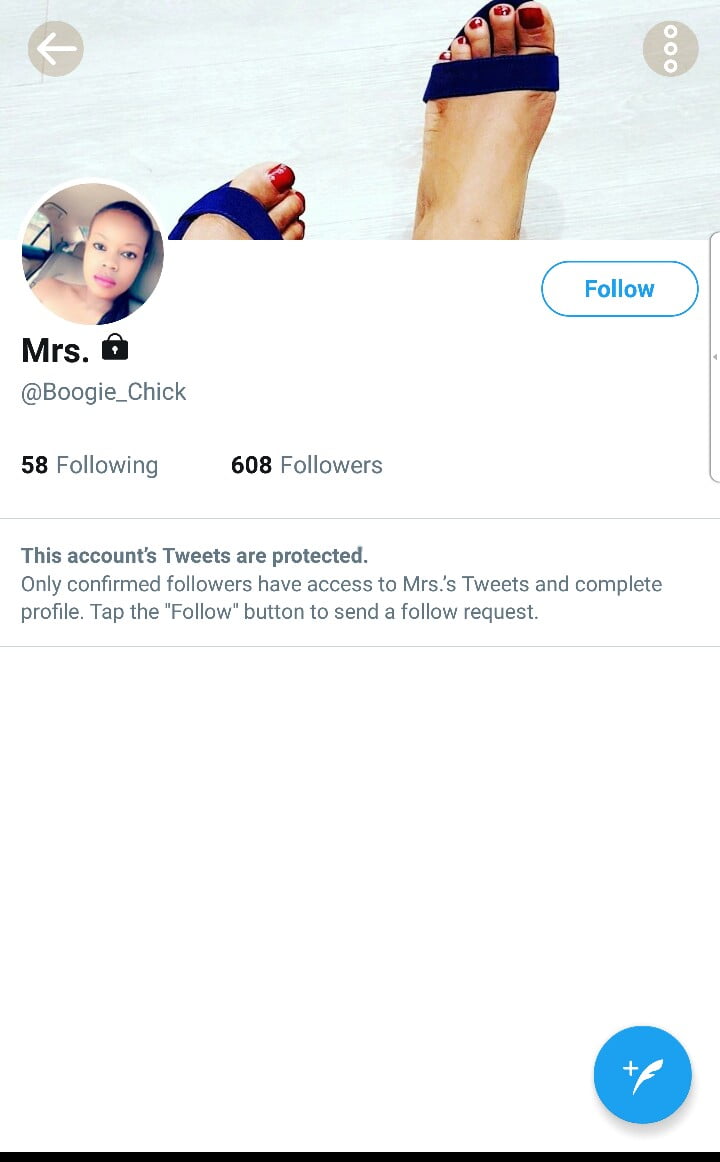 CAPTION: Whatever the case, the bitch is fine AF!
Would you like to get published on this Popular Blog? You can now email Cyprian Nyakundi any breaking news, Exposes, story ideas, human interest articles or interesting videos on: [email protected] Videos and pictures can be sent to +254 710 280 973 on WhatsApp, Signal and Telegram.