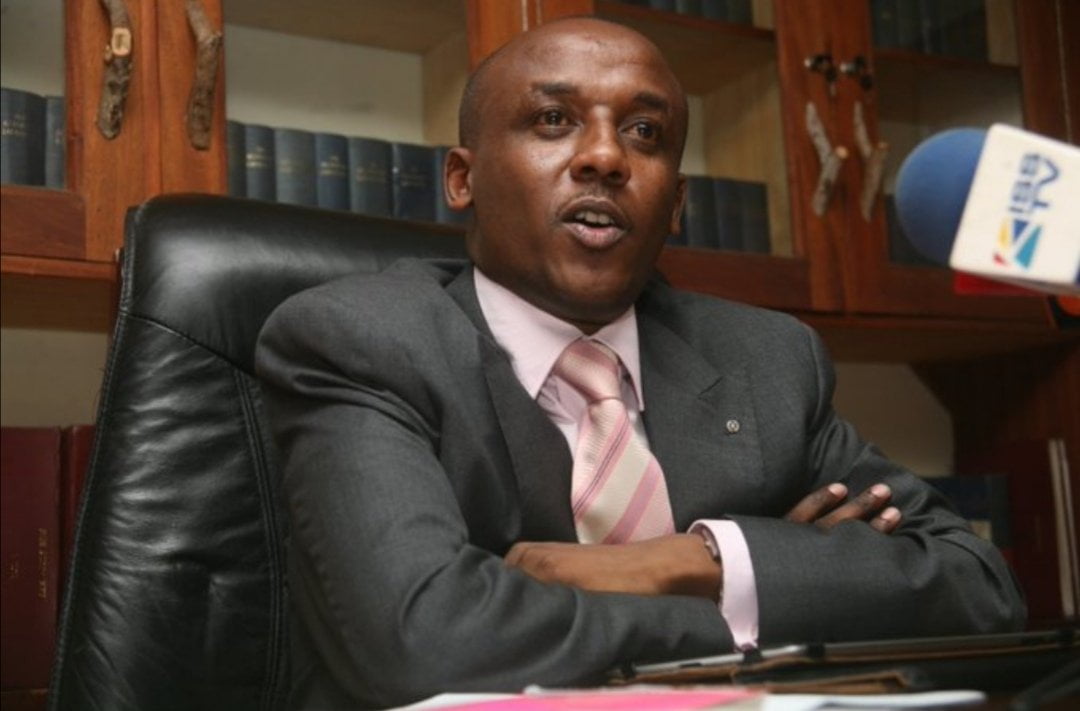 Makueni County Senator Mutula Kilonzo Junior through a tweet, while lamenting the situation, revealed an ongoing bigger scandal about foods at the Prisons department.

“The pending bills by Prisons department should sorted urgently . We cannot afford unrests in prisons. Needless to say ,that The prison in Shikuza, Kakamega produces enough maize to feed all prisons and pay bills . The last time we visited no one had answers about the proceeds”, the Senator wrote.

Last year EACC newly appointed Boss Twalib Mbarak stopped a payment of Ksh4.8 billion Shillings to some irregularly awarded supplies some of whom had inflated the costs of their supplies, some by 2000 per cent.

According to EACC boss Twalib Mbarak, the contract was unprocedurally approved, flouting procurement rules by committing payments of 80% upfront within 30 days before supply of the items.

The contract details show that there was to be the supply of machine guns at a cost of Ksh.478 million.

In the assorted contracts, one company was awarded the tender to supply bullet proof vests, at a cost of Ksh.2.2 billion and the payments were stopped when they were just about to leave the ministry’s account to the companies. 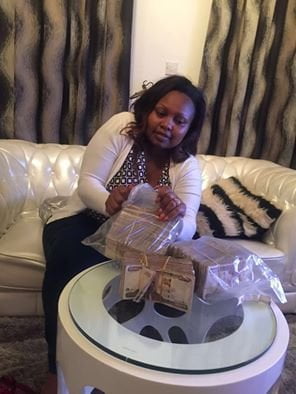 Procurement of G3 rifles was also in question, with the Prisons approving a questionable payment of Ksh.597 million for the same.

In the foiled payments, Ksh.342 million was to be paid for the supply of full target rifles, a contract that EACC flagged.

Pistols worth Ksh.158 million shillings, were also to be supplied through payments to what the EACC calls questionable entities.

A bigger shocker, was the intended supply of rifle slings, at a cost Ksh.200 million in which EACC says prices were exaggerated from Ksh.200 to Ksh.5,000 a piece. This particular rip-off was linked to a firm owned by Nominated Senator Millcent Omanga.

An additional Ksh.242 million was to be paid to unspecified entities.

According to EACC, all these payments had not been budgeted for.

There are more scandals in the Prisons Department and we now request for information to deal with cartels.

In this article:Mutula Kilonzo, Prison