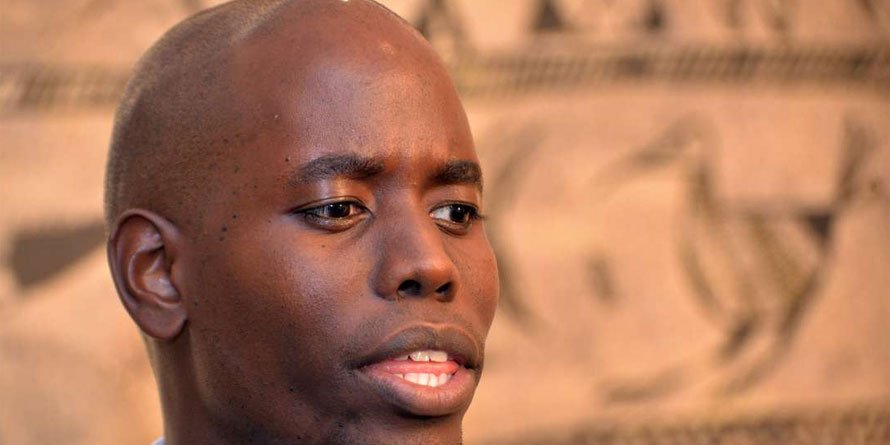 The Capital Markets Authority has now become an extension of Uthamaki and Siege mentality where people are given Jobs based on how far they can spread their legs for Muthaura’s son or if they come from the chosen tribes.

The Authority is now running Puff PR all over the corrupt mainstream media outlets pretending to be doing their work yet we all know somebody who was given a job simply because he is Muthaura’s son can’t deliver.

Mainstream media must stop taking Kenyans for Fools and be lying to wankers like Muthaura that their PR will hoodwink Kenyans to think they are working yet Kenyans know a Daystar Journalist will call you a genius simply because you bought them tea.

Where is Muthaura as Housing Finance’s Frank Ireri breaks all Laws under the Sun? Muthaura Must stop imagining that Kenyans are thin minded like him to believe any Bullshit.

We Keep applauding our sources that Tip us because the media is bought off and will no longer raise issues that matter. Hey Sources, My contacts are still public. Keep dropping those leaks and let us change Kenya Together

The Capital markets Authority has now been turned a Kikuyu/Ameru bedroom where one is hired or promoted on a tribal basis.

Looking at all the sections in the Authority it is evident that nepotism is real, picture this

and many many others.

Its sad to note that promotions are done on a tribal and sexual basis, that you must either be a Kikuyu or a side chick to Paul or one of his lieutenants otherwise you will rust in expectation.

International training is equally given on the same lines that you are either a Kikuyu or a sexual toy of the big bosses.

Blogger we really need your intervention, an officer who is due for promotion can’t be promoted simply because he ain’t from the Chosen Tribe. This regulator will go to the dogs if no one intervenes.