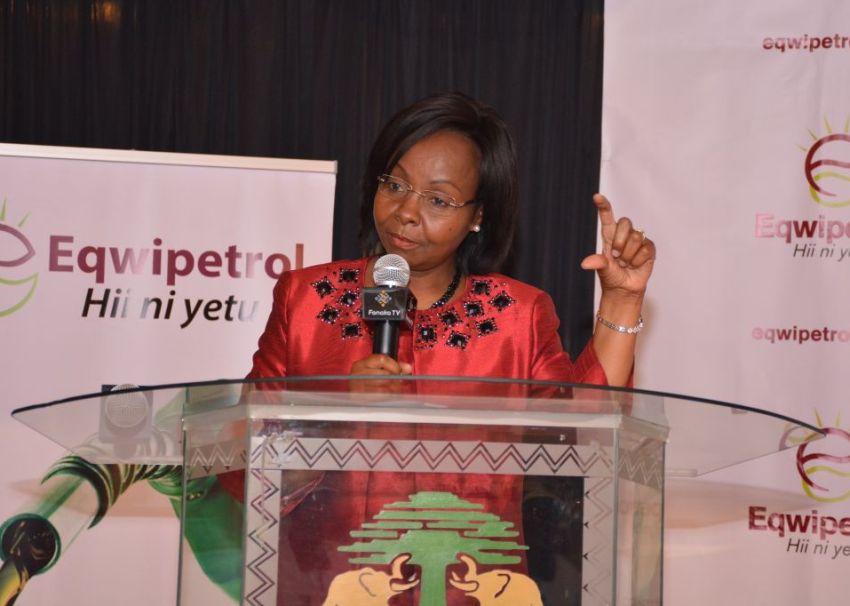 Failure by the Directorate fo Criminal Investigations to launch a probe into a fuel scandal that has hit the National Oil has affirmed DP Ruto’s camp assertations that those from Mt Kenya are being favoured in the war against graft.

The National Oil CEO has been linked to corruption and abuse of office, documents that we shared authoritatively reveal.

Documents at our disposal indicate that there have been losses running into millions of taxpayers money at this site and the current CEO, MaryJane Mwangi has turned a blind eye into this.

Reports in our possession indicates that an internal audit report done in 2017 and submitted to the arrogant CEO indicates that both the finance and internal audit flagged the losses by Great White Investments Limited at this site and even recommended that the Corporation reverse to its best model but this report was swept under the carpet by the CEO and was never presented to the board due to some interest that the CEO has.

Despite all evidence linking Maryanne Mwangi to corruption, abuse of office and favouritism, authorities have been slow in acting exposing president Kenyans who use one hand to pinch Ruto’s thieves while the other hand protects his.

According to DP Ruto’s camp, the war on corruption is targetting them considering the fact that people like Dan Kagwe of Postal Corporation of Kenya, corruption at NSSF ignored and now the National Oil Scandal.