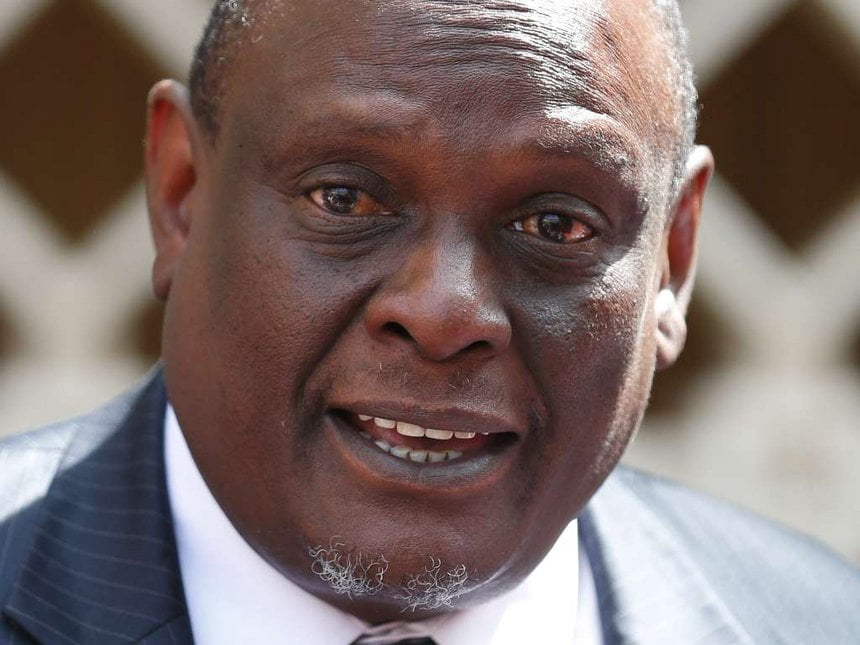 When asked to comment, Murathe said that Gachoka’s remarks were made from a bitter point sparked by sibling rivalry. 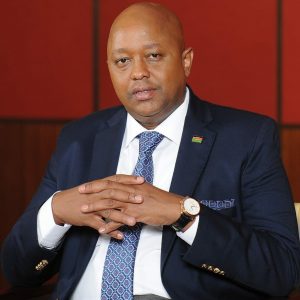 He went on to add that the former agitator turned television host has misplaced fears that the self-proclaimed fixer has intentions on taking his position as one of Raila Odinga’s right-hand men given the increased amount of time the two have been spending together since the handshake.

Murathe called out Gachoka over what he described as desperate attempts to recover the deteriorated connection between him the former PM.

“The less said about Tonny the better,” he continued in his response to Waihiga, “Everybody knows the history of Tonny Gachoka. Tonny’s family and my family were both in the Wines and Spirits business, Tonny ran down the family business,” Murathe brutally hit back.

“The less said about Tonny the better, everybody knows the history of Tonny Gachoka. Tonny’s family and my family were both in the wines and spirits business, Tonny ran down the family business…” – David Murathe, Jubilee Vice Chair #NewsNight pic.twitter.com/hV73qh5BcP

Gachoka had, in a series of tweets on August 23, claimed that Kenneth and Murathe orchestrated a procurement scheme in which Kenneth was to provide the funding.

Gachoka went on to describe Murathe as the biggest liability to President Uhuru Kenyatta.

The claims raised eyebrows as Murathe and Gachoka had long been perceived as political allies due to their support of the president and the handshake with ODM leader Raila Odinga.

Murathe is among Kenya’s political elite’ in strong support of the contentious Building Bridges Initiative (BBI) and who have declared to be open to a Raila Odinga presidency.

He (Murathe) is a vocal figure who debatably purports to speak for President Uhuru and by extension Mt Kenya.