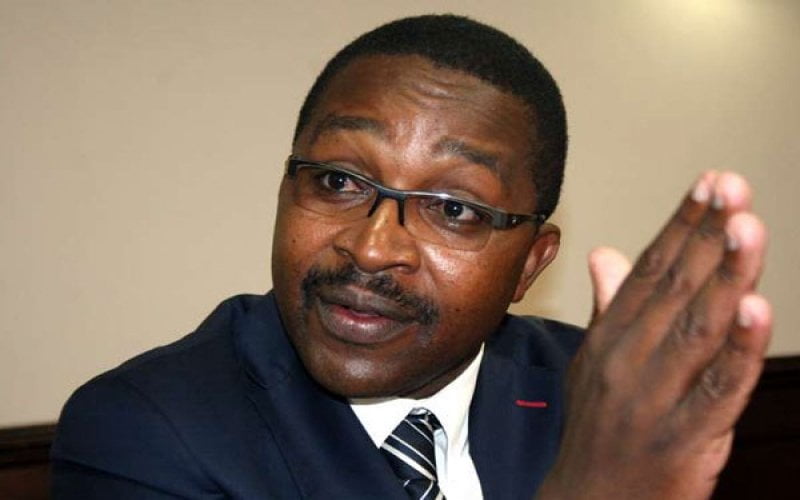 News reaching cnyakundi.com says Mwangi Wa Iria, the corrupt and sly Governor of Muranga county was summoned by the Ethics and Anti-Corruption Commission (EACC) to answer to irregularilly awarding tenders for media advertising for the financial year 2014/2015.

“We are investigating allegations touching on your County Government, specifically on the provision of media advertising services in the financial years 2014/2015 and 2015/2016”, the letter dated 22nd October 2020, said in part.

Wa Iria’s Co-Director at the Mwangi Wa Iria Foundation was also summoned for the same charge.

To facilitate this investigation, we kindly invite you for an interview and statement recording on the above issue at our Integrity Centre Offices located along Valley Rd/Jakaya Kikwete Rd junction in Nairobi on 28th October, 2020 at 10:00 am. In addition, and in your capacity as the Managing Director of Mwangi Wa Iria Foundation, kindly inform and facilitate your Co-director Jane Waigwa Konani for a similar exercise on the same day.

In January 2016, EACC detectives raided the Governor’s home in the morning in search of evidence regarding graft allegations facing him. The early morning search on the home situated along Katanga road in Thika town was said to be also targeting Wa Iria’s relatives and friends’ residences in Nairobi and Kiambu.

Wa Iria was later arrested in March the same year for what detectives said was obstruction of justice that happened at him home in January 2016 where his supporters jammed the gates to prevents detectives from taking the Governor away.

In 2018, Muranga under Wa Iria was ranked the most corrupt by the anti-graft body.

The EACC report named Trans  Nzoia as the second most corrupt with a bribe perception of 84 percent followed by Mandera (79.4 percent), Kirinyaga (78.9 percent), Marsabit (78.2 percent) and Tharaka Nithi (75.7 percent).