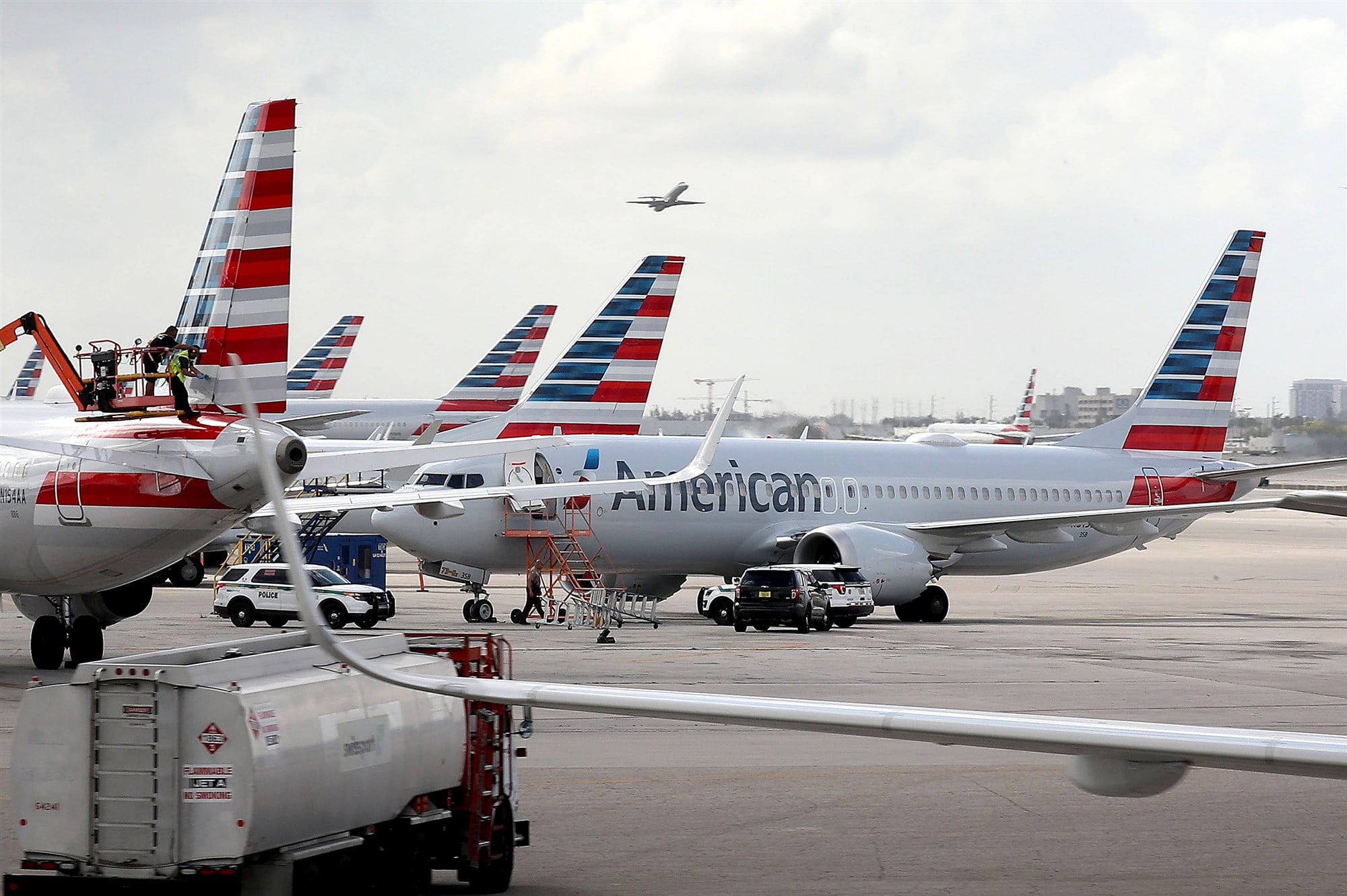 Thousands of Airlines passengers across the US were stranded early Monday morning following a system wide computer outage that grounded most flights.

The system hitch saw airlines temporarily ordering their flights to return to the gate after pilots were unable to receive their flight plans.

According to Federal Aviation Administration (FAA),the outage involved Aerodata, a computer program that records a plane’s weight and balance information necessary to grant clearance for takeoff.

It’s affecting our flights system wide, and we’re working to see if it’s affecting any other carriers this morning as well. In the meantime, once more information has been made available our Agents at the airport will be happy to disseminate it to y’all. -Rocky

Southwest in a statement to fox news further added that it has “lifted an internal ground stop implemented for about 40 minutes this morning during an outage with a vendor that services multiple carriers with data used in flight planning. Scattered flight delays are anticipated and Customers should check Southwest.com for the latest updates on specific flights. ”

Delta which was also among the affected Airlines issued a statement apologizing to its customersm adding that its team was working to restore the affected services.

I completely apologize, we are currently experiencing a System-Wide Outage we are working diligently to get it back up and running. We do not have a specific time as yet. TMC

American Airlines also issued an update claiming that the problems had been “resolved.”

This technical issue that impacted a few of our regional carriers has been resolved. We apologize to our customers for the inconvenience.