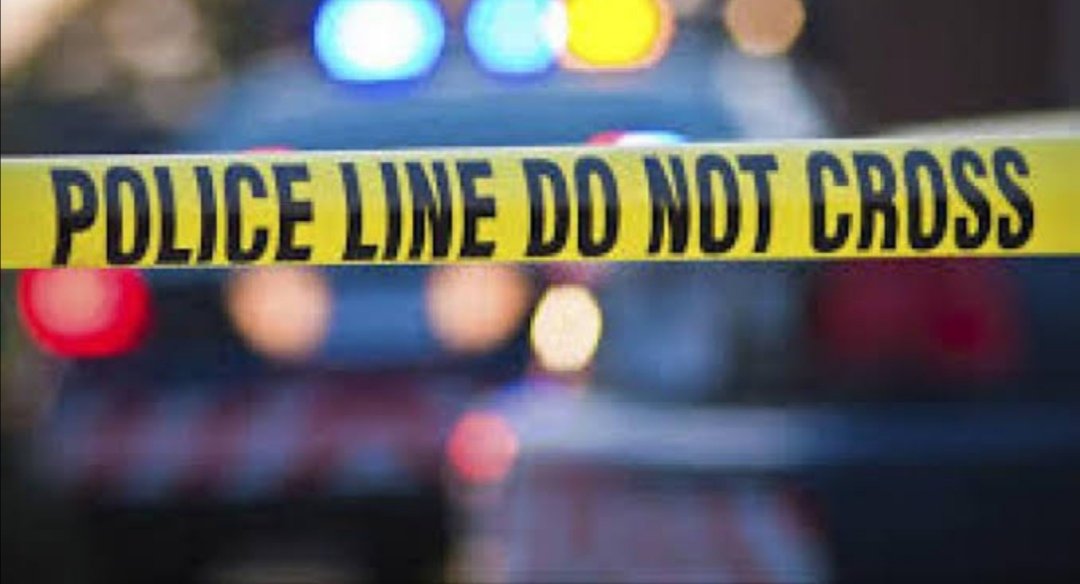 It’s a hub for criminal activities that is affecting tenants and our clients.

The management is less bothered and there is a likelihood of collision between criminals and the mall’s management.

Having taken space at this mall located at roasters along Thika road for a while now, I write these article reluctantly. It was the last resort but l feel I had to do it after my efforts to reach out to the management proved futile.

I even tried contacting the mall’s owner biological son who shared the same office with his father at 3rd floor.

However, to my surprise, he boldly confessed to having cut ties with his dad for prioritizing money over him. I hit a dead-end and at this juncture, I had to involve the media.

A few months ago (probably 3), my client parked his vehicle just outside the mall and proceeded to purchase some items from Naivas Supermarket. The queue was relatively long making him spend between 15-20 minutes inside. Once he exited the supermarket, he headed straight to where he had parked his vehicle. He was shocked to learn that his vehicle was missing. He reported the matter to Kasarani Police station upon which the investigation started.

The mall’s caretaker referred me to the security team who apparently would aid in retrieving CCTV footage. Upon producing the OB number, the security guy promised to view the footage and give a feedback the next day. However, after he returned, he was informed that the footage could not be retrieved as he had not packed at the designated parking space which is at the mall’s basement.

This came as a shock as there was a CCTV camera just above where I had packed adjacent to the Equity Bank ATM.

After liaising with one of the mall’s management employee who apparently is a CCTV expert and has been employee of this mall for close to five months, I confirmed what i’ve always suspected.

Most of the CCTV cameras are non-functional and the few functional ones give blurred images that are incapable of identifying anyone.

Quoting the said employee, “The analogue CCTV systems installed at the mall are merely for PR purposes and provide little or no security at all.

While doing the follow up on the stolen vehicle at the Kasarani Police Station, he learned that barely a week passes without someone reporting an incident involving loss of a vehicle or laptop at this mall. The mall is a favourite hub for criminals.

Not long ago, armed thugs made away with an unknown amount of money from Naivas Supermarket, an incident that gained huge media coverage nationwide. As a old tenant, cases of students loosing their laptops and phones to crooks who pose as potential buyers are common. These fraudsters usually source their victims from OLX (currently and other online platforms where sellers advertise products online. They proceed to “withdraw” cash from National bank’s ATM where they quickly vanish through the exit door behind the mall which is unknown to the victims.

I decided to approach the mall’s administration on the above issues. l was referred to the senior administrator, a certain “Mr.chege” who was of no help. I narrated how my client lost his vehicle, he seemed disinterested and continued making calls. Once l insisted that the matter was serious, he becomes rude and dismissive. He later directed me to the office of the mall’s owner if I felt his response wasn’t satisfactory. I left his office once he branded me as stubborn and threatened to call security personnel on me.

His unprofessional conduct left me wondering whether the criminal activities at the mall are done in cohort with the mall’s management.

Other occupants of this mall don’t have good experiences either. Most have complained of extortion whereby their clients had their vehicles scandalously clumped for “wrongful parking”.This is despite parking at the designated space which is at the basement.

The security guys will only unclamp your vehicle after parting with Ksh1000 “unclumping fee” payable at the malls management office D12 on 3rd floor. The mall does not vet its tenants making it a safe haven for fraudsters and briefcase companies.

Last year members of Empso Sacco which was located on the 3rd floor of the building threatened to burn down the mall after the directors of the said sacco abruptly disappeared with their life savings. This same Mall is a favourite hub for dubious cancer foundations. Scantily dressed ladies conduct activations soliciting money from unsuspecting shoppers. The collections go to non-existing cancer projects.

The mall is in a poor state. Despite tenants been subjected to a 10% service charge on the total rent, the tiles often “erupts” and are full of potholes.The sanitation is poor with water often lacking at the washrooms. Tissue paper dispensers are often empty and faulty. Poor sanitation has lead to a rat infestation that has brought businesses to a standstill especially to 1st and 2nd-floor tenants who have specialised in selling clothes and garments. Poor plumbing has led to frequent blockages that floods the mall with raw sewage.

Due to the managements reluctance to address the above issues, I had no option left but to highlight the plight of tenants at this mall.

It’s time a yellow ribbon is spread across the mall warning anyone to be extra vigilant while approaching its vicinity, its a crime scene!!