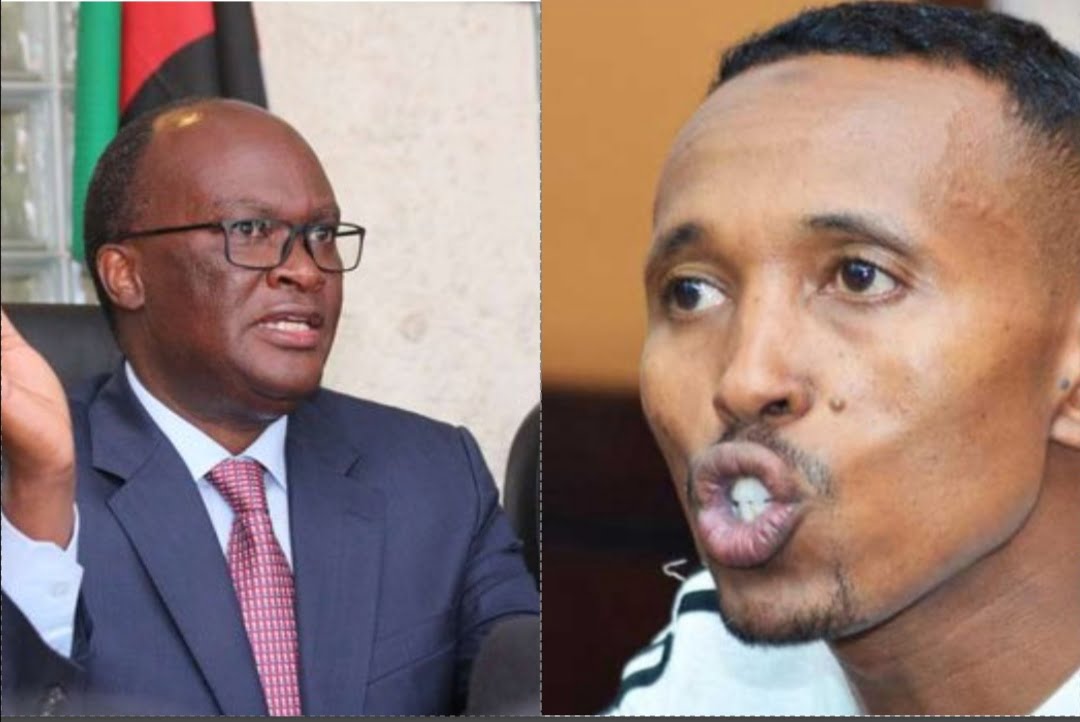 ‘It’s been a long time coming’

Most Kenyans agree that the motion against the CS is long overdue.

CS Macharia has overseen plunder, loot abs mismanagement on all the ministries he’s managed, from Health and now to Transport.

There’s no tangible development or change of policy that he has effected, in fact, the best legacy he leaves behind is unfortunately Afya House Scandal, capture of Health agencies and sham contracts in the transport ministry.

Kenyans now await direction from the Speaker of the National Assembly on the motion.

Kenyans should remain focused and undeterred!

Irene Nanayu: The Story Of One Corrupt And Ruthless Girl

Inside Irene Nanayu’s Corrupt Networks At the Transport Ministry 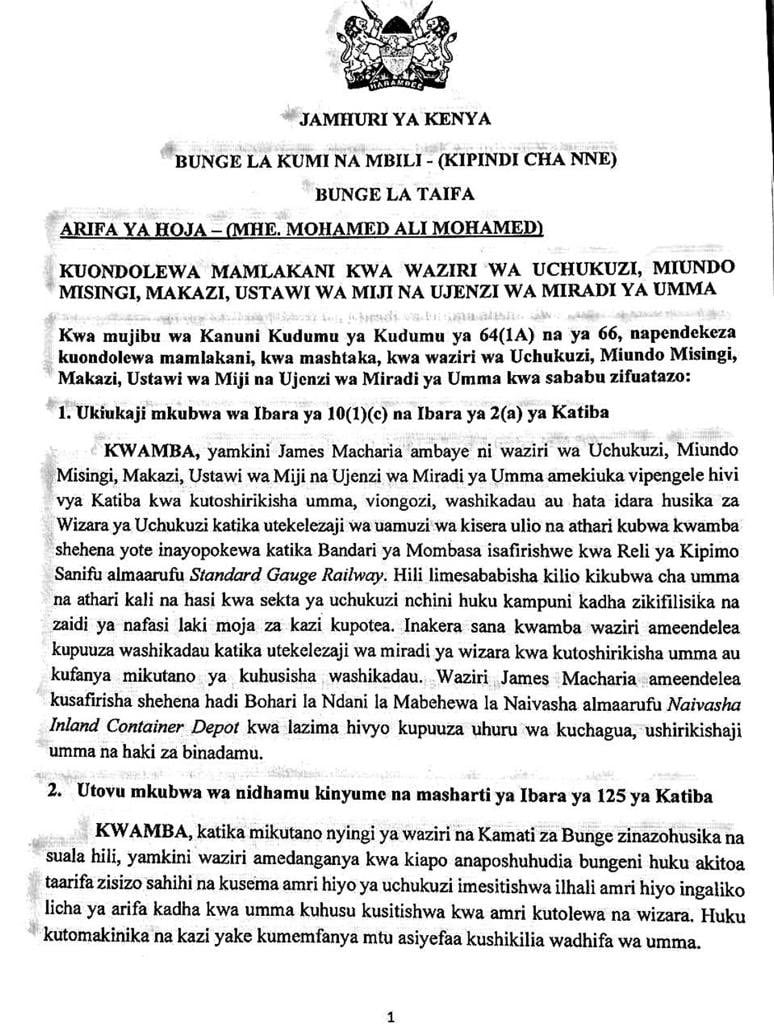 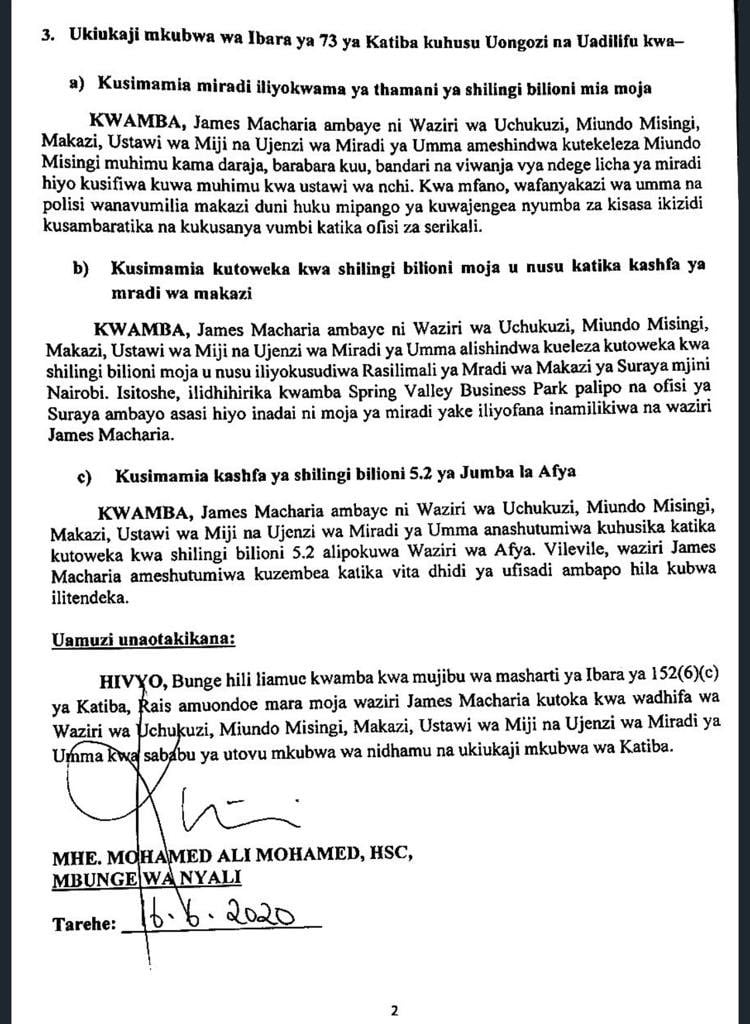 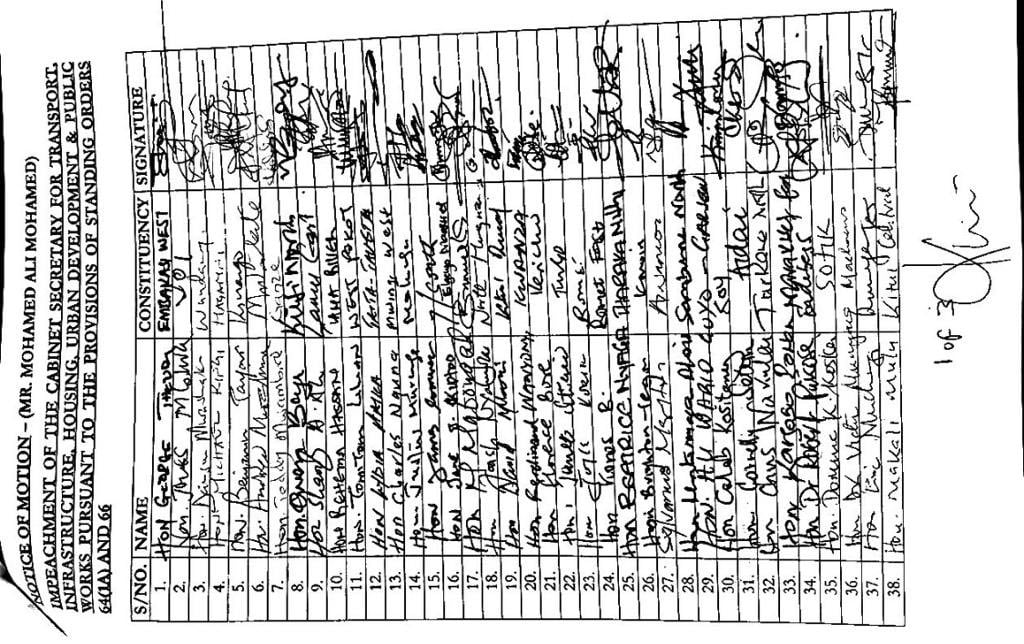 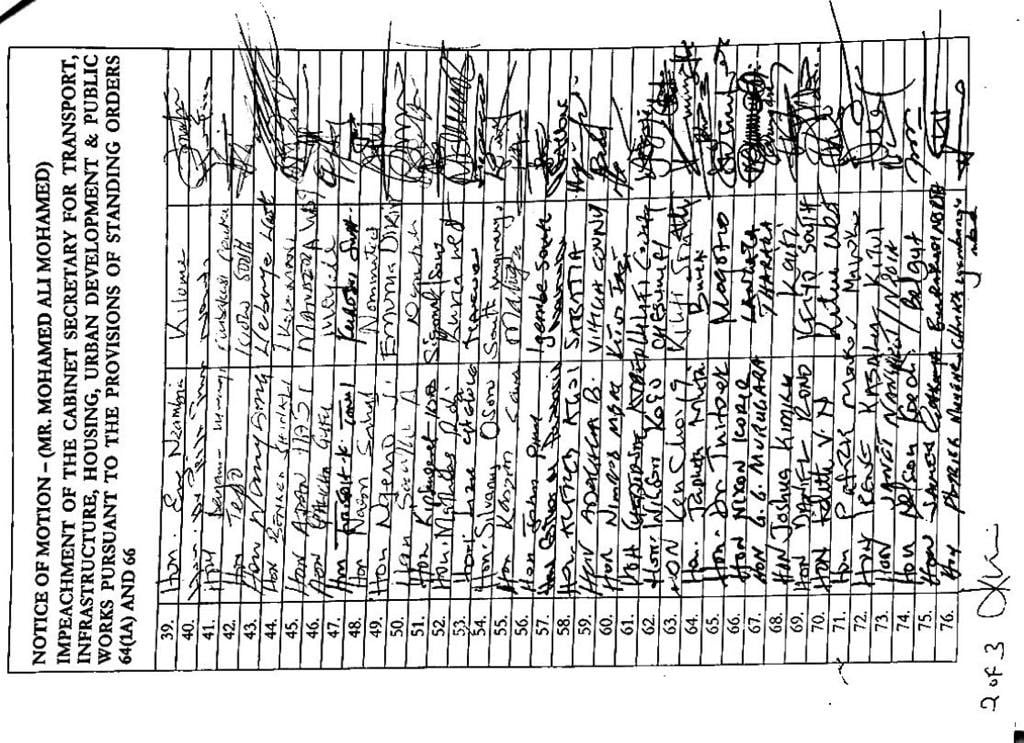 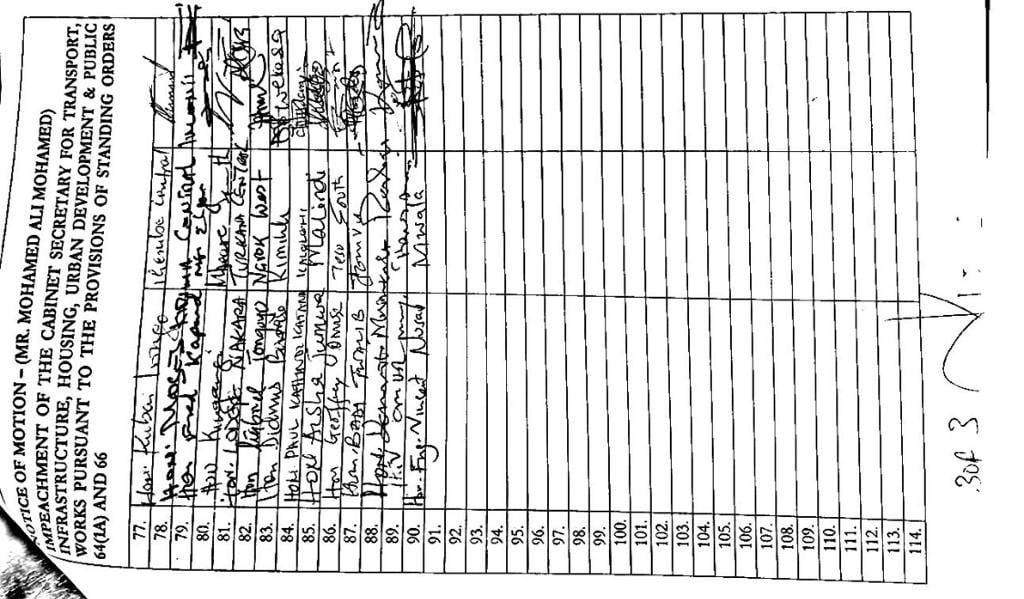