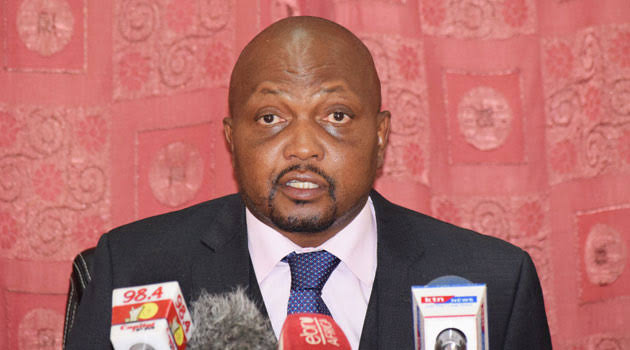 Gatundu South Member of Parliament has hit back at Daily Nation writer Guchu Ndung’u following his story on the Sunday Nation where he was heavily critical of the legislator and accused him of having an “acid tongue”.

In his piece, Ndung’u notes that Kuria’s tongue is his biggest advantage yet still one of his main weaknesses. A gift that turned the former banker into a member of parliament and one of the biggest politicians in the central region but still landed him in a lot of trouble; giving his libel case with Martha Karua where he was ordered to pay Ksh. 6.5 million over his derogatory remarks as an example.

Kuria, in his response to the story, said that Ndung’u was simply getting back at him after he turned down his “demand” for a bribe a few days before it was published.

Kenyans, however, didn’t quite seem to agree with Kuria, with one specific Twitter user by the name Ben Ogola replying to his tweet with a thread of incidences when Kuria has unleashed his “acidic” tongue.

Others asked him to substantiate his claims or report the matter to the Directorate of Criminal Investigations. 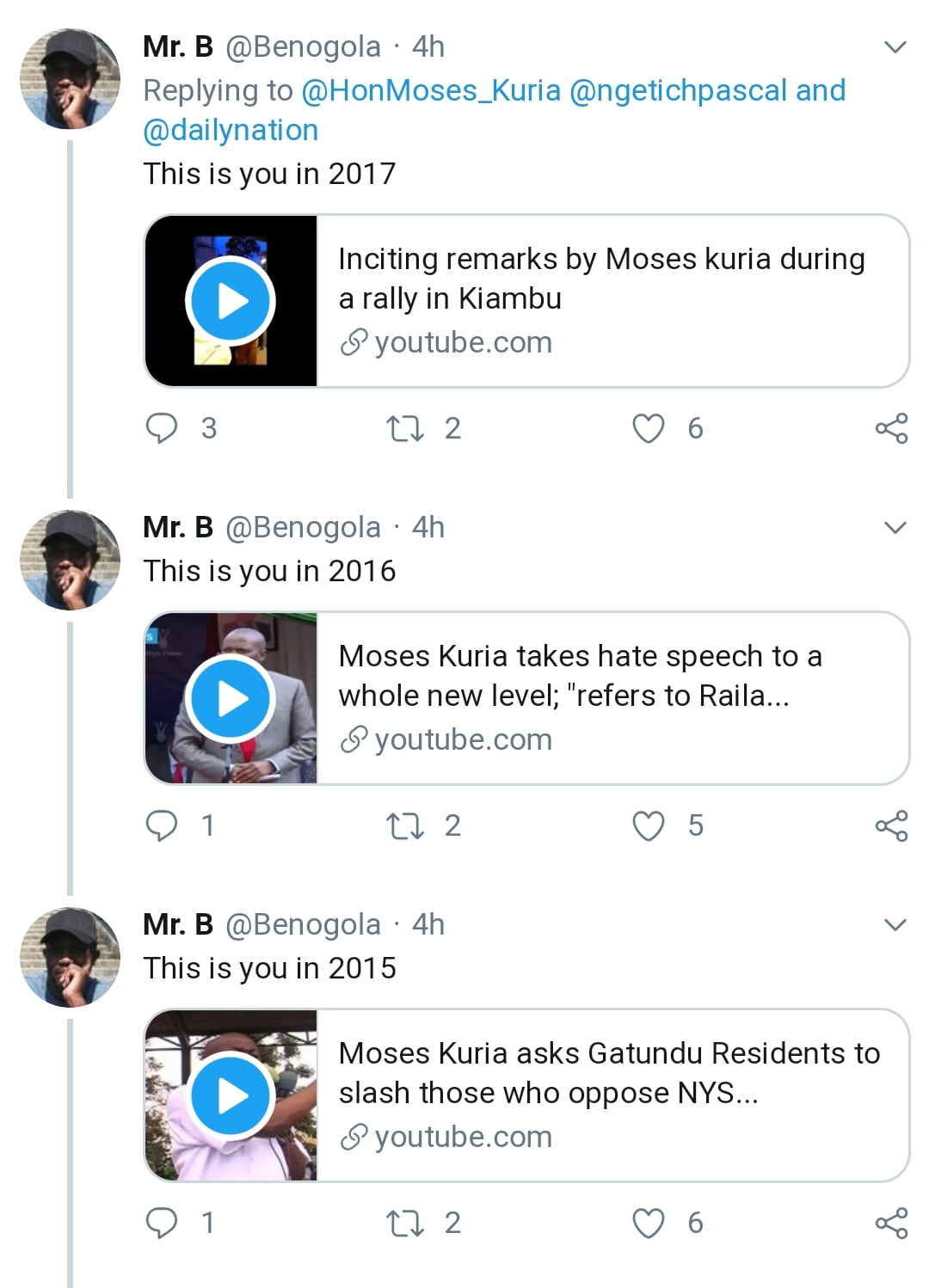 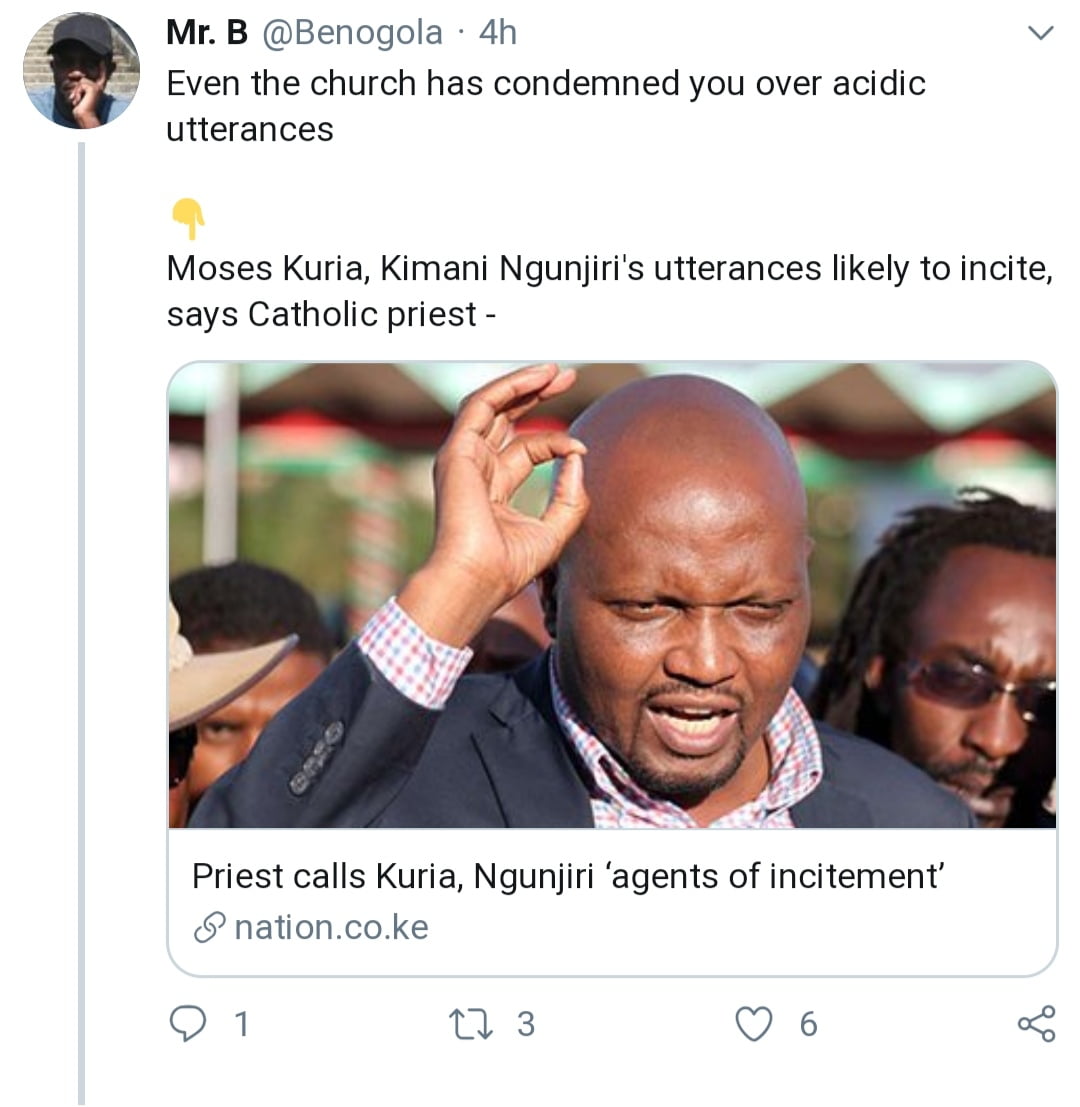 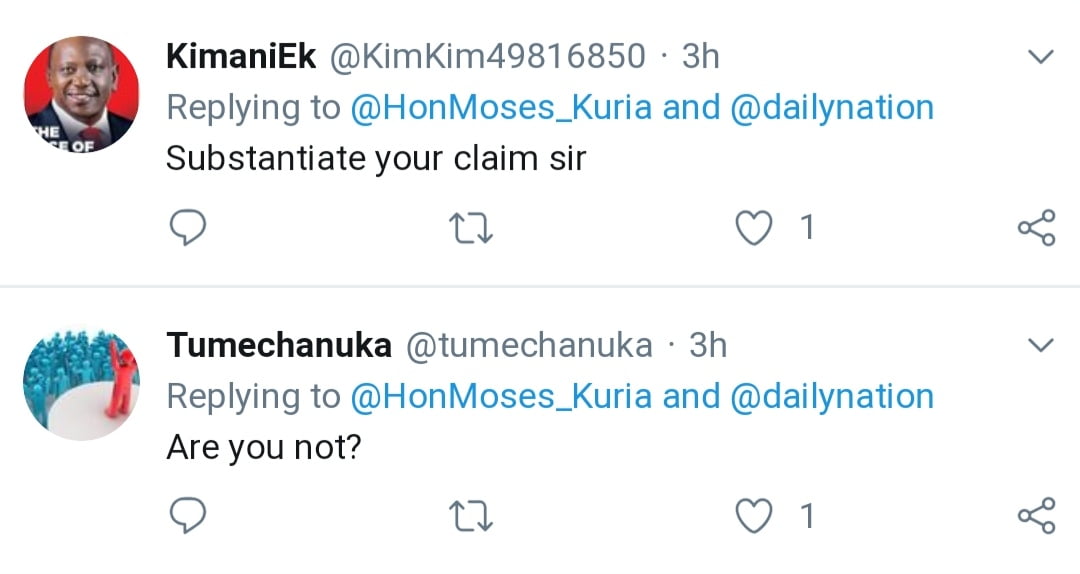 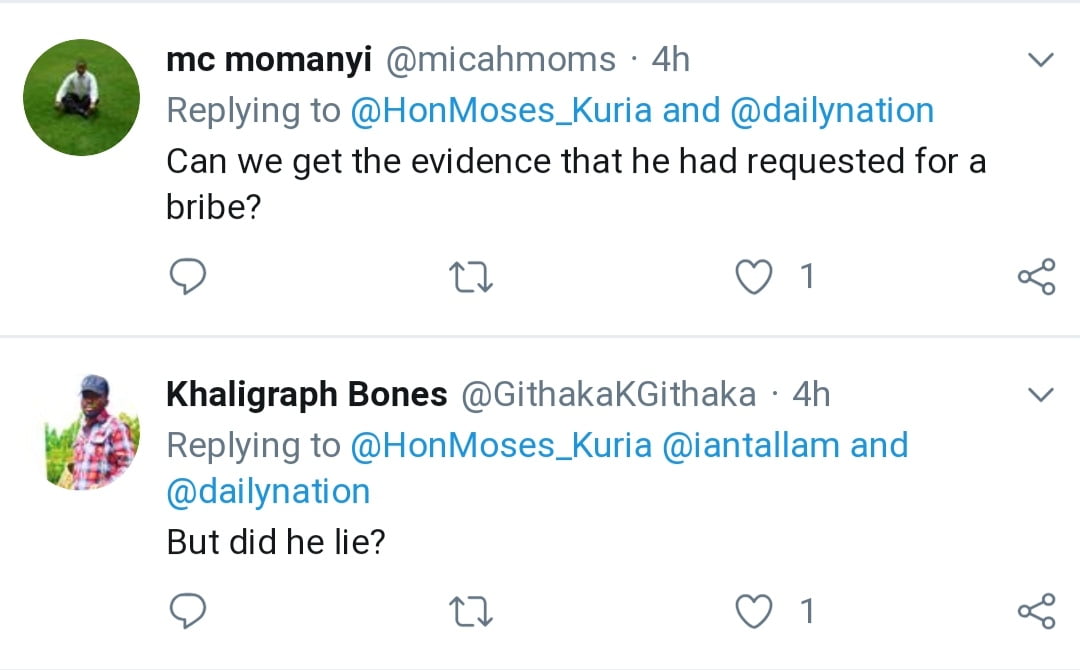 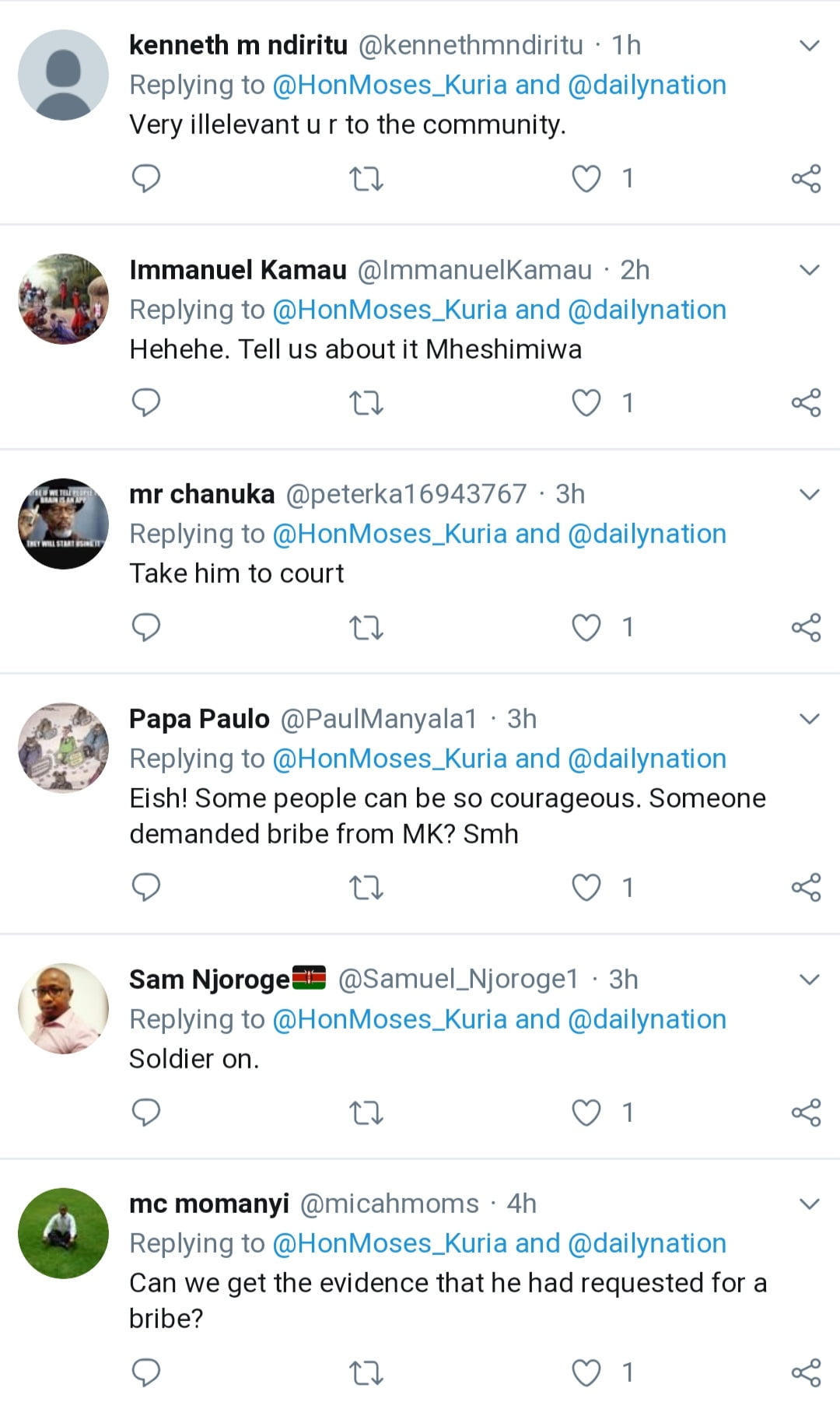 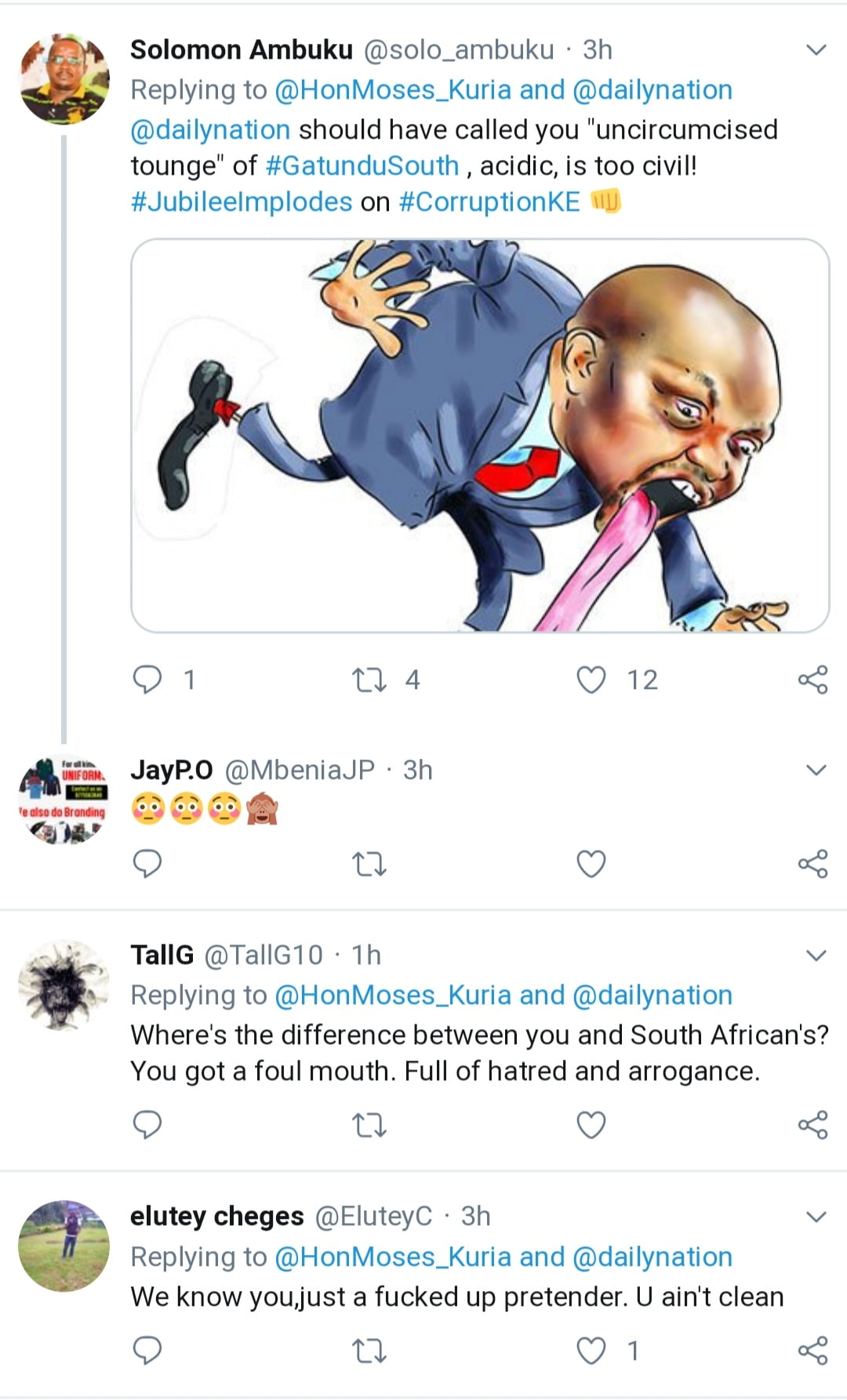 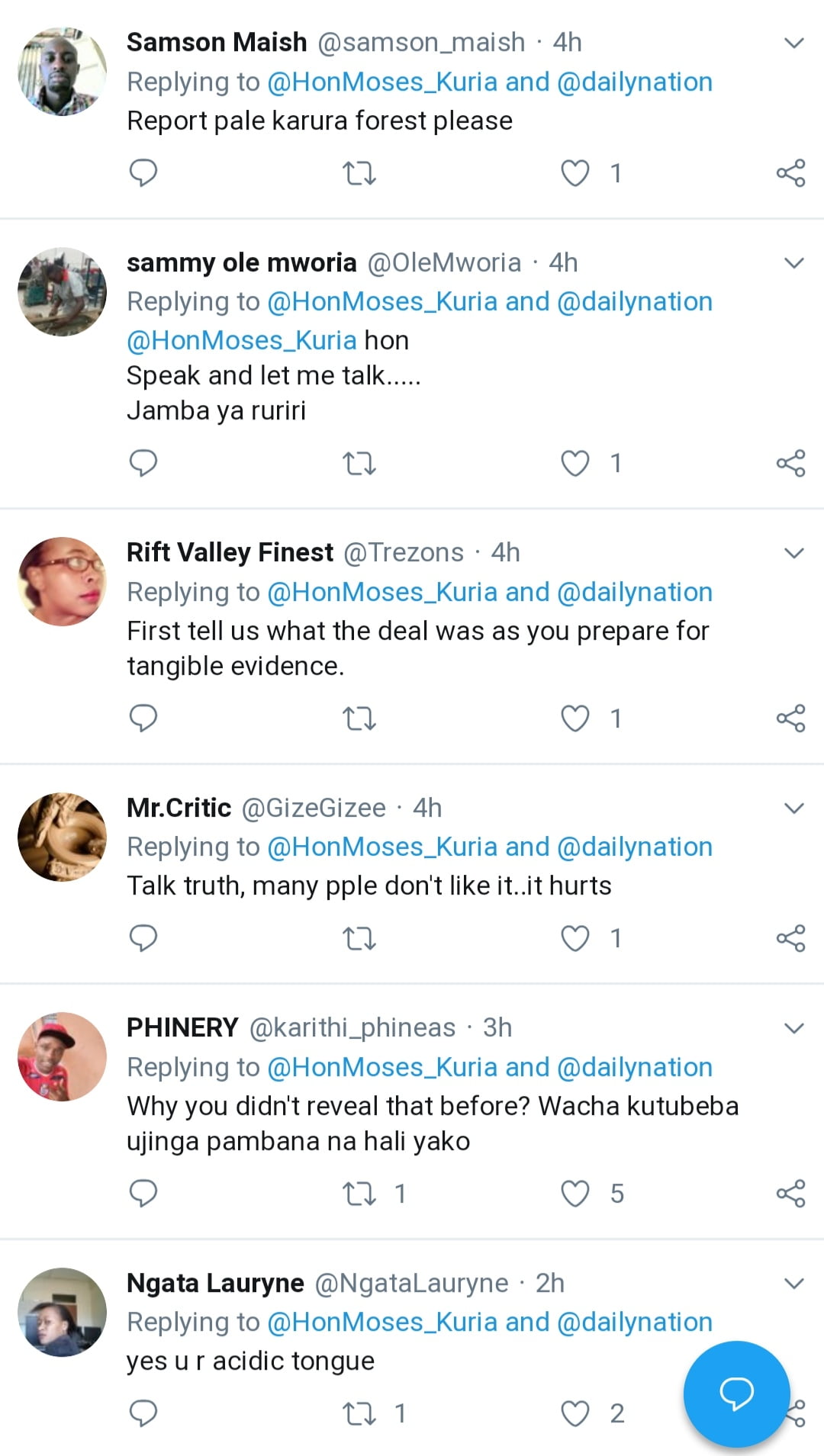