President Uhuru Kenyatta has this evening at State House, Nairobi signed into law the 2020/21 Budget, the 2020 Finance Bill and the 2019/20 Third Supplementary Budget.https://t.co/itLzgS8EBt pic.twitter.com/OWowPRFp3x

Motorists have to brace for tougher times as they face charges of up to Sh50,000 or six-month jail term for driving through toll stations without paying the required fees.

Those who drive through a toll station not designated for the passage of the vehicle face similar punishment. 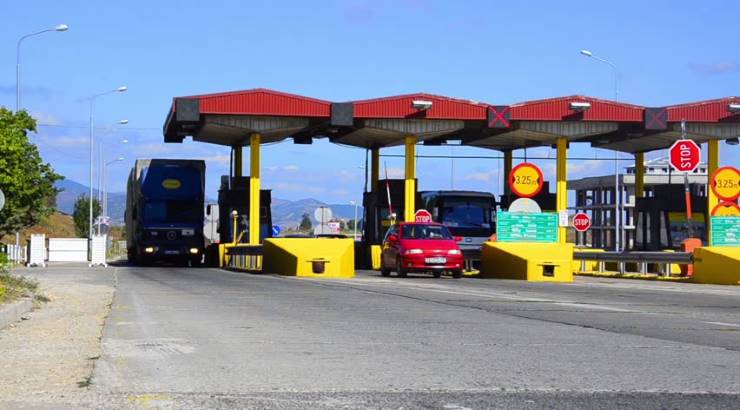 A courtesy image of a toll station

An echo from the days of toll stations still reverberate. Not far from Ruiru, a small town still bears the name Toll (Tooro). The tolls were abolished in 1999.

They are poised to return on the same road, now a superhighway, and a few others including the Southern Bypass and Nairobi-Nakuru Highway.

All that is in the Finance Bill, 2020; a must-read for anyone looking for a deeper understanding of the goings-on in the Kenyan economy beyond the recently read Budget and its high deficit.

Keen observers will note the tolls are on high traffic routes to maximise the revenues. This raises a number of economic questions.

Why the tolls? Are there alternatives to those who can’t pay the fee?

The National Assembly’s Finance and National Planning Committee amended the Public Roads Toll Act, to increase the penalty from Sh5,000 to Sh50,000.

In other countries, tolls exist where there are choices for the motorists. What’s the alternative to Nairobi-Nakuru road or Thika highway? 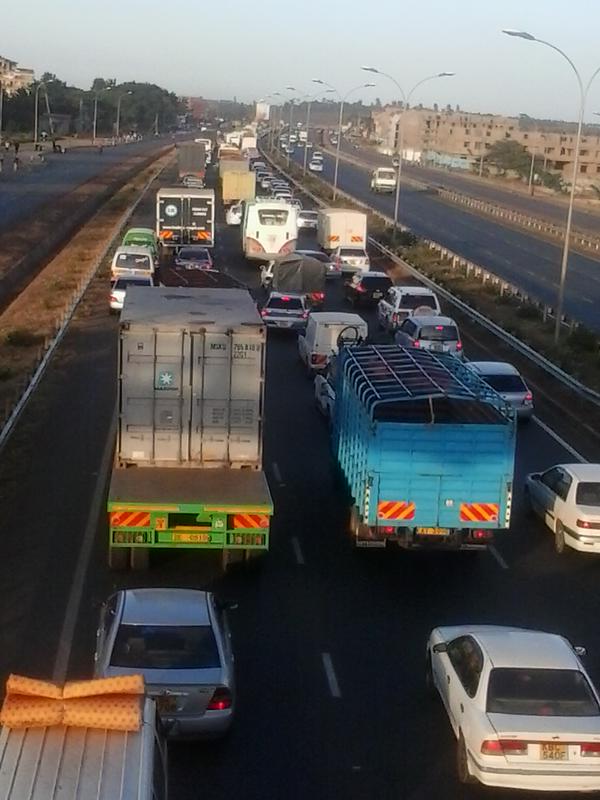 From keen observations, Kenyans are willing to be held in the traffic jam. And it’s common sense.

Take this as an example. In fact, a practical one because the distance from Nairobi to Jomo Kenyatta International Airport is about 15 kilometres. A good car would consume two litres for about Sh200. You would pay Sh600 toll for the two-way trip.

It is worse if you are a taxi driver. Will that be paid by the driver or the passenger?

Will there be a toll for regular and irregular users of the road?

Clearly tolls favour one-off road users. This is another white elephant project that our ‘broke’ government will end up paying the money used to build the expressways through Public-Private Partnership (PPP) unless Kenyans are “choked” to use the toll roads by providing no alternatives.

There is already evidence that the government anticipates resistance from the public. The MPs have passed a law that has criminalized toll fees.

In addition to the penalty, the court will have the power to order the offender to pay the prescribed toll.

This is punitive and exorbitant. When shall we realise that carrots work as much as sticks?

The list of highways, where motorists may soon start paying includes Nairobi-Nakuru, Nairobi-Mombasa, Nairobi-Thika and Southern Bypass in Nairobi.

The toll fees based on distance and capacity of the car, amount to a new layer of taxation and will see motorists pay toll charges on top of the fuel levy even though tax revenues funded the roads.

My fear is that once tolls are put on the Kenyan roads, counties might want to follow suit and mount toll stations to raise easy funds.

There is a misplaced belief that owning a car means you are rich and affluent. That makes you an easy target for the taxman, and even robbers.

What is bringing back the tolls? Is it profit or desire to have more and better roads to increase economic efficiency?

Then, there’s an issue of the efficiency of collecting tolls. Speed bumps on Thika superhighway cause huge traffic jams, can we be assured that tolls will not cause traffic jams?

Why not collect that tax through fuel levy, more efficiently as we have done since the end of tolls?

In a country full of corruption and fraud we can’t stop asking. Why set up a new toll fund?

Germany uses a satellite system to collect tolls, we do not need physical booths to collect money.

I don’t want to advertise a monopoly here. But, my fellow country people know which economy we are in and how convenient we transact. Or, are they also part of this?

Since cars and trucks are registered, can’t they pay tolls online?

We can scan the car number plate to determine if one has paid at designated locations. There was some millions spent on new digital number plates, right?

In countries where motorists have choices, tolls are in order.  We still don’t have enough road choices unless we include walking.

My conclusion, tolling is a great idea whose time has not yet come. What say you?