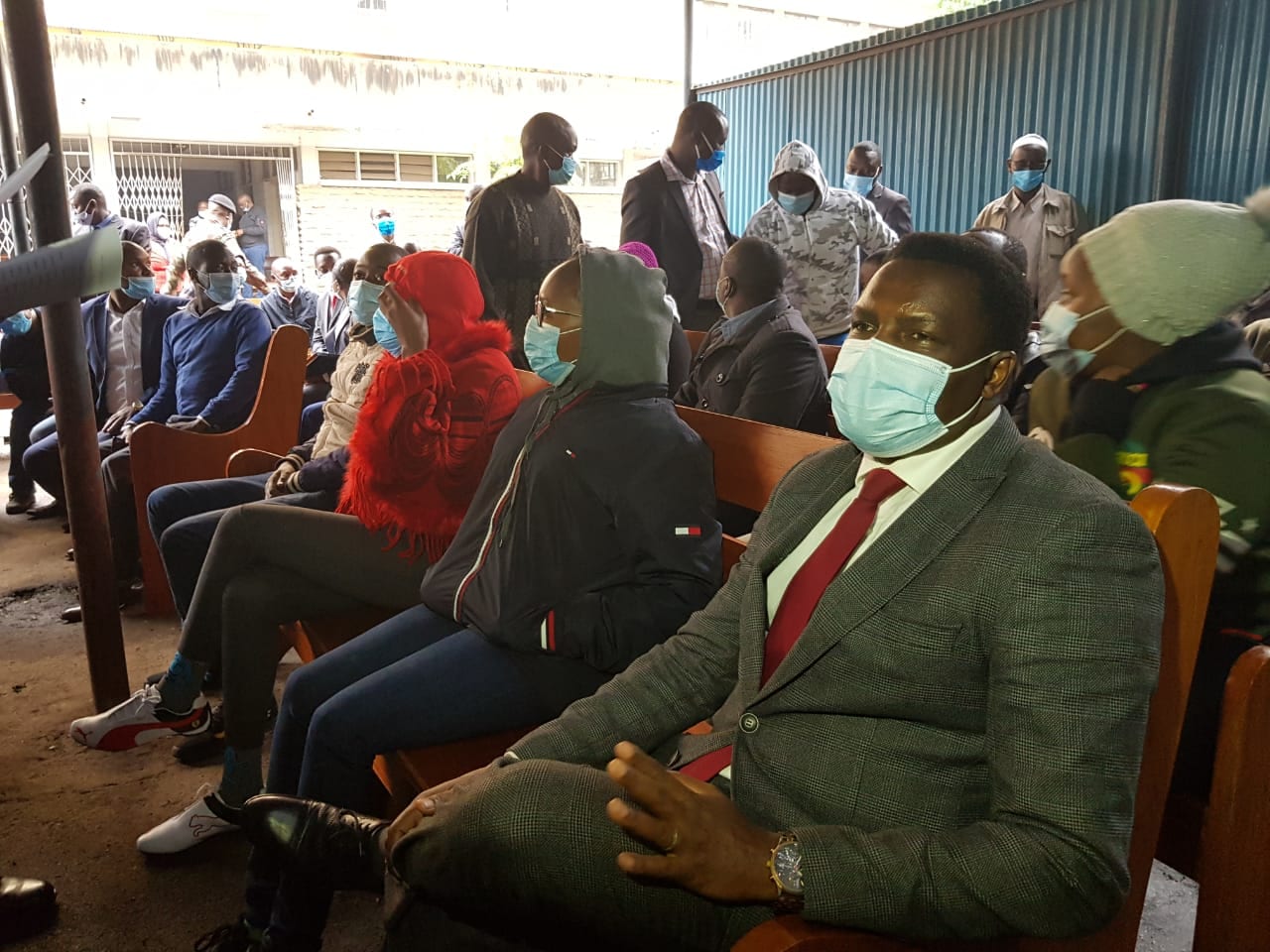 As Tharaka Nithi Governor Muthomi Njuki and his co-accused spend another cold night in police cells pending a ruling on their bail application on Wednesday, the Ethics and Anti-Corruption Commission (EACC) still targets more governors as graft probes intensify.

County chiefs are now on high alert as detectives close in on those accused of corruption and abuse of office, with the commission specifically warning politicians who brand items bought using public funds with their names or portraits against the vice.

Following claims of violations by governors, including Kiambu’s James Nyoro, EACC made a bold statement saying such acts are serious integrity issues for which the culprits must be held to account.

“There is also a worrying trend where Governors and other state officers are branding donor or public-funded projects in their portraits and personal details to gain political advantage by misleading the public to believe that they are the sponsors. These are serious integrity issues for which we will hold the culprits to account. Public office is not personal property for serving individual interests. We call upon the public to report to us all incidents of this nature for action,” said EACC chief executive Twalib Mbarak in the advisory which also extends to members of parliament.

He added that the prosecution of the officials is part of an exercise to clean up county governments that have been awash with theft and procurement irregularities.

“We must clean up the counties. Most of them are corrupt,” he noted.

In Murang’a, Governor Mwangi Wa Iria got reprieve following a bid by a Senate committee to have him arrested for ignoring its summons to appear since August 11 to respond to audit queries.

As for Migori Governor Okoth Obado, despite a court releasing him on bail pending the hearing of a corruption case, he still cannot seat pretty.

Even as he sanctioned the impeachment of Obado, ODM leader Raila Odinga has lately been facing accusations of applying double standards in the anti-graft war.

His stand on the corruption fight as he has remained non-committal on the fate of his allies who face graft allegations has been heavily questioned by both friend and foe.

During the impeachment proceedings in the Senate, Raila’s loyalists strongly defended the Kirinyaga Governor and even voted to save her from the fangs of her MCAs

Just like Obado, Mr Ojaamong is facing corruption-related charges but according to ODM secretary-general Edwin Sifuna no court has barred Mr Ojaamong from office and therefore the party’s hands are tied.