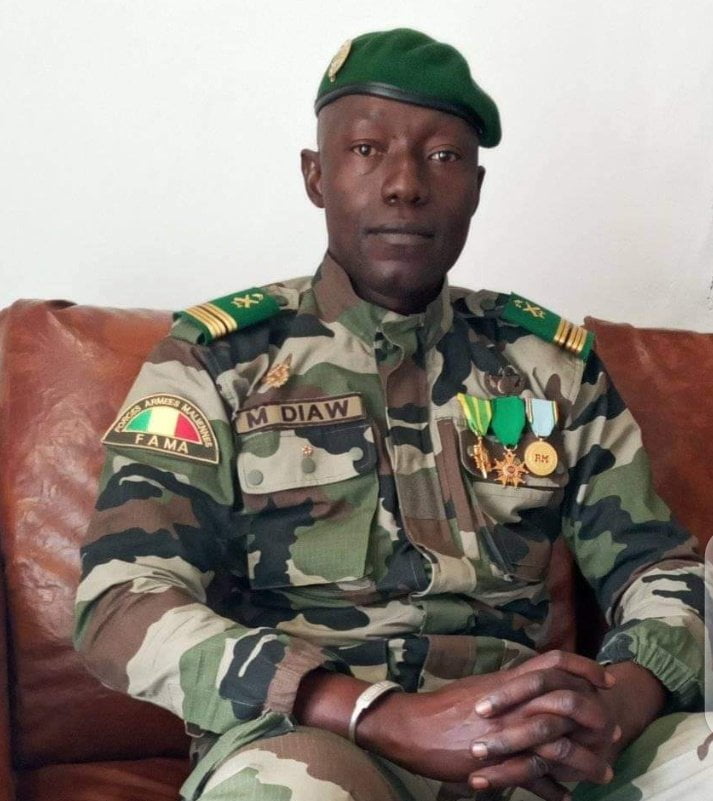 Mutinous soldiers surrounded the private residence of Mali’s President Ibrahim Boubacar Keita on Tuesday, firing shots into the air in what marked the beginning of a coup attempt currently underway following several months of demonstrations calling for his resignation.

According to a security source and an official in the prime minister’s office, mountaineering soldiers rounded up an unconfirmed number of senior civilians and military officials from the capital and drove them back to their base.

Reports that the mutineers had arrested President Keita swept Bamako, prompting hundreds of anti-government protesters to pour into a central square to celebrate and to call for his resignation.

“This is a memorable day for the youth of Mali, as you can see yourself.”

“We are tired, the country is paralysed and I do not want this government,” they chanted.

How it got here…

Today’s dramatic escalation has capped off a day of political chaos in Mali, where the U.N. and former colonizer France have spent more than seven years trying to stabilize the country since a 2012 coup allowed an Islamic insurgency to take hold in the West African nation.

The unrest kicked off earlier in the day in the garrison town of Kati, where the previous coup originated under similar circumstances eight years earlier.

The soldiers took weapons from the armoury at the barracks and then detained senior military officers.

Anti-government protesters cheered the soldiers’ actions, some setting fire to a building that belongs to Mali’s justice minister.

Prime Minister Boubou Cisse, who was believed to be sheltering with Keita, urged the soldiers to put down their arms and puts the interests of the nation first, insisting there is no problem whose solution cannot be found “through dialogue”.

“Officials are being arrested — it’s total confusion,” an officer at Mali’s Ministry of Internal Security, is quoted as having spoken on condition of anonymity because he is not authorized to speak to journalists.

Mali’s president, who was democratically elected and has broad support from former colonizer France and other Western allies, was believed to be sheltering at his private residence in Bamako’s Sebenikoro neighbourhood along with the Prime Minister. 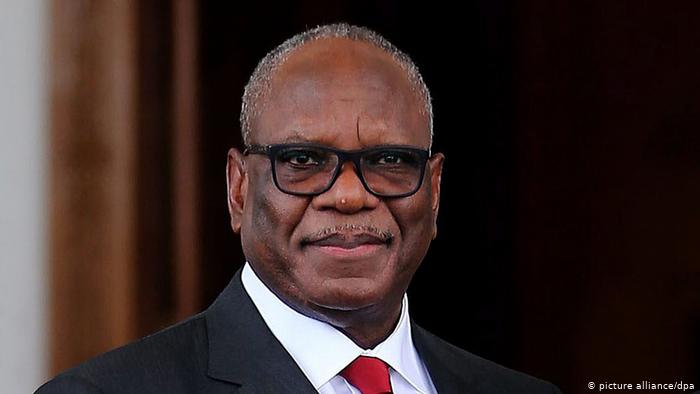 The United States said it was concerned about the situation unfolding in Mali, where French troops and U.N. peacekeepers have been working to stabilize the country amid the Islamic insurgency that took hold after the 2012 coup.

Tuesday’s developments bore a troubling resemblance to the events leading up to the 2012 military coup, which ultimately unleashed years of chaos in Mali when the ensuing power vacuum allowed Islamic extremists to seize control of northern towns.

Ultimately a French-led military operation ousted the jihadists but they merely regrouped and then expanded their reach during Keita’s presidency.

On March 21, 2012, a similar mutiny erupted at the Kati military camp as rank-and-file soldiers began rioting and then broke into the camp’s armoury.

After grabbing weapons they later headed for the seat of government, led by then Capt. Amadou Haya Sanogo.

Sanogo was later forced to hand over power to a civilian transitional government that then organized elections. The man who won that 2013 vote — Mali’s current president — has faced mounting pressure to step down as his unpopularity has grown.

Regional mediators have urged Keita to share power in a unity government but those overtures were swiftly rejected by opposition leaders who said they would not stop short of Keita’s ouster.

The current president has faced growing criticism of how his government has handled the relentless Islamic insurgency engulfing the country once praised as a model of democracy in the region. The military faced a wave of particularly deadly attacks in the north last year, prompting the government to close its most vulnerable outposts as part of a reorganization aimed at stemming the losses.

France’s foreign minister condemned the mutiny – and urged the soldiers to return to their barracks.