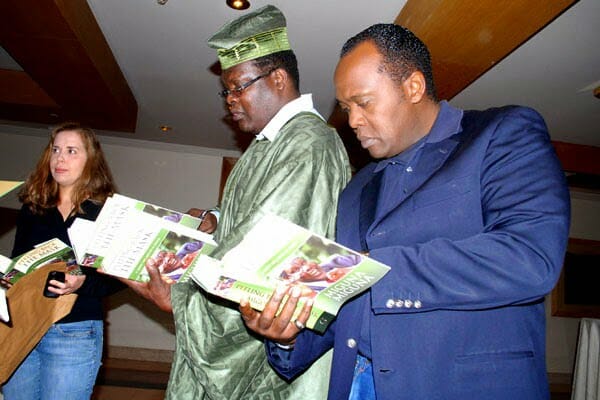 Controversial lawyer, Miguna Miguna, returned to the country on Wednesday from Canada and his first attack was against Kenyan journalists.
Miguna, who made headlines with his groundbreaking books Peeling Back the Mask and Kidneys for the King, roasted Kenya’s fourth estate for failing to live up to the required standards of journalism.
Miguna, who is former Prime Minister Raila Odinga’s ex advisor, said apart from KTN’s John Allan Namu, Mohammed Ali and Dennis Onsarigo, there are no other investigative journalists in the country who can expose the rot in Government.
Miguna failed to even recognize efforts made by people like NTV’s Dennis Okari and K24’s Purity Mwambia who work as investigative journalists for their respective media houses.
Here is what he said on KTN during an interview with Jeff Koinange Live.
The LINK>>>>
Would you like to get published on this Popular Blog? You can now email Cyprian Nyakundi any breaking news, Exposes, story ideas, human interest articles or interesting videos on: [email protected] Videos and pictures can be sent to +254 710 280 973 on WhatsApp, Signal and Telegram.