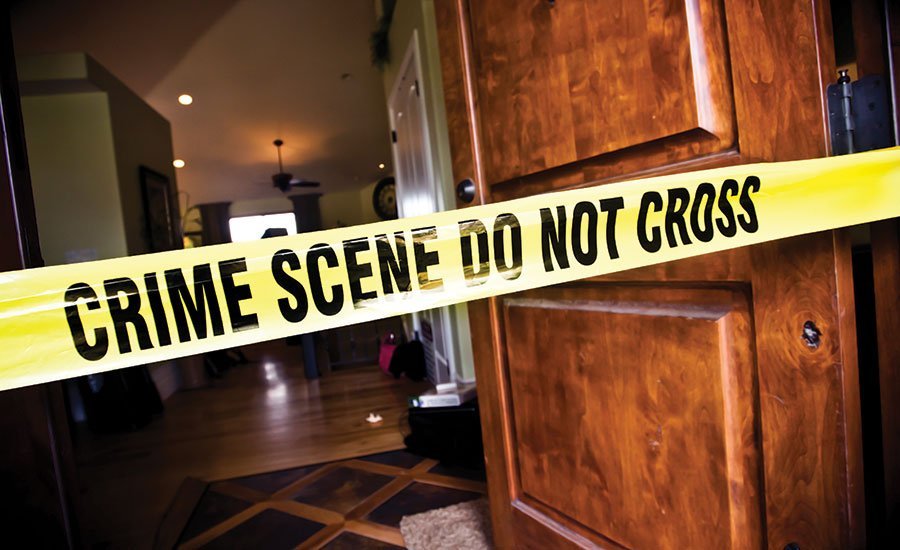 Police officers in Migori have arrested a female suspect following the controversial death of a 59-year-old man in Ntimaru sub-county.

Area police boss John Losia said that on the evening of December 26, 2020, the deceased person had checked into a room at an unnamed lodging in Kuria West, Migori County while in the company of the suspect.

Police in Migori arrest woman after 59-year-old companion dies in hospital moments after being taken ill at a lodging they were in, Ntimaru sub-county police boss John Losia confirms. https://t.co/DEv93N34qE

It is reported that before they checked in, the suspect convinced the man to gulp down some libido booster and hours later, he began to complain he was feeling unwell.

The female suspect then immediately informed the hotel management and the deceased was rushed to Mother and Child Health Center where he was later pronounced dead while still undergoing treatment.

Just earlier this month, Kenyans on social media broke into a frenzy following the news that the late Machakos Senator Boniface Kabaka Mutinda had collapsed at an apartment in Kilimani, Nairobi while in the company of one beautiful Kamba lady.

Rumours and unverified reports then started circulating, some alleging that Senator Kabaka may have overdosed on viagra pills, a medication used to treat erectile dysfunction and pulmonary arterial hypertension.

The pills are used to relax the walls of your blood vessels letting blood flow more easily into the parts of one’s manhood that cause an erection.