Leaked photos have this evening confirmed that Kenyan international Michael Olunga’s big money move to Qatar is all but done. 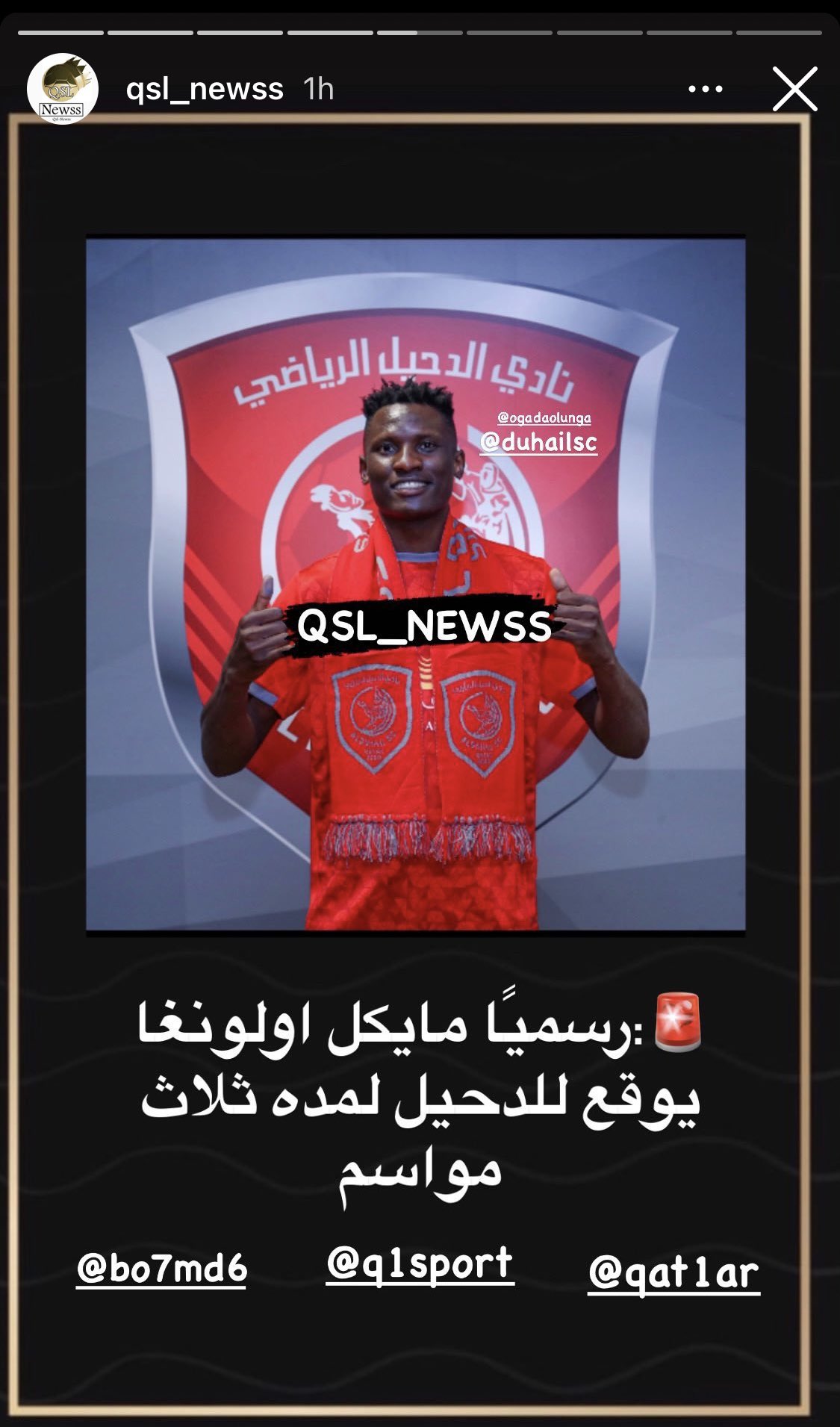 The lethal forward has joined local giants Al Duhail SC to fill the gap left by Croatian attacker Mario Mandzukic who struggled to produce the goods in attack.

His previous club, Kashiwa Reysol of Japan is said to have accepted a bid in the region of 7 million Euros (Approximately Sh933 million) to let the striker go.

Olunga, who enjoyed a stellar season in at Kashiwa where he scored 28 goals in 32 matches to finish as the league’s top scorer and the Most Valuable Player, is now certainly set for a bumper salary increment. 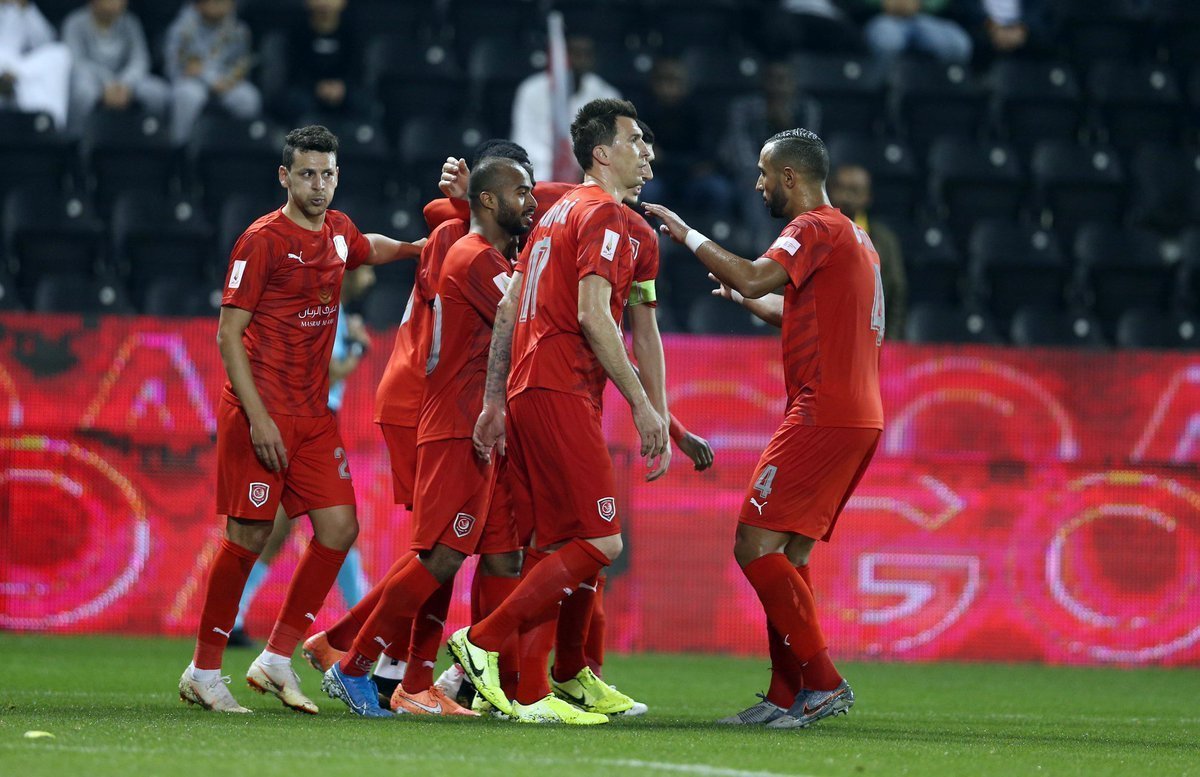 Olunga is touted to make his debut on Tuesday when Duhail face the Xavi-coached Al Sadd in a top of the table clash.