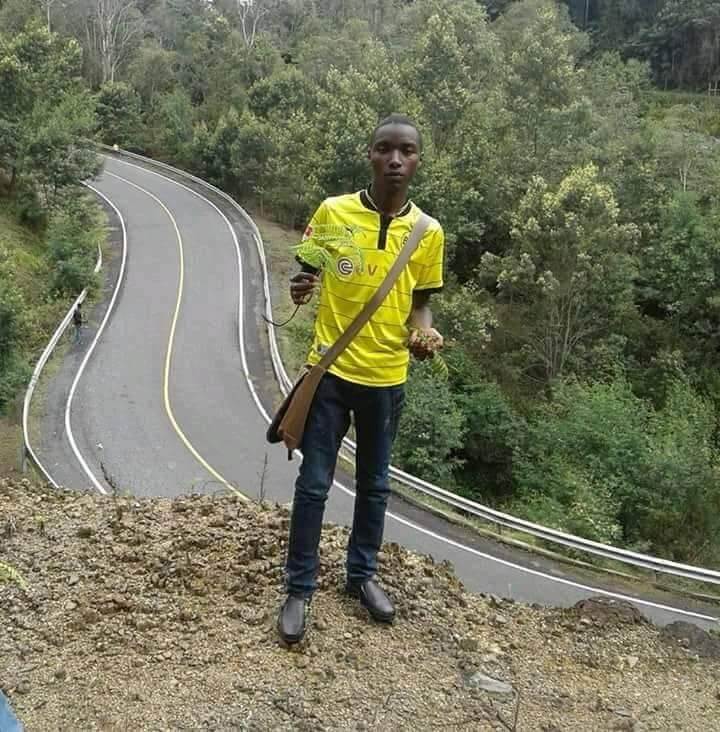 A Meru University student has committed suicide, wer can confirm. According to sources from within the campus that we have spoken to, Phillip Munene Ntoiti, Reg No. Ed201/0407/15, was a Third-year student, in the school of education, until his untimely death.

Pictures of his lifeless body were posted on the school’s Comrades Facebook group with many sending their condolences and asking why such a young man would decide to end his life.

We are yet to know the reason behind the suicide

The police have already taken the body to the nearest mortuary, with one senior officer confirming to us that they are investigating the motive behind the death that has shocked the comrades. 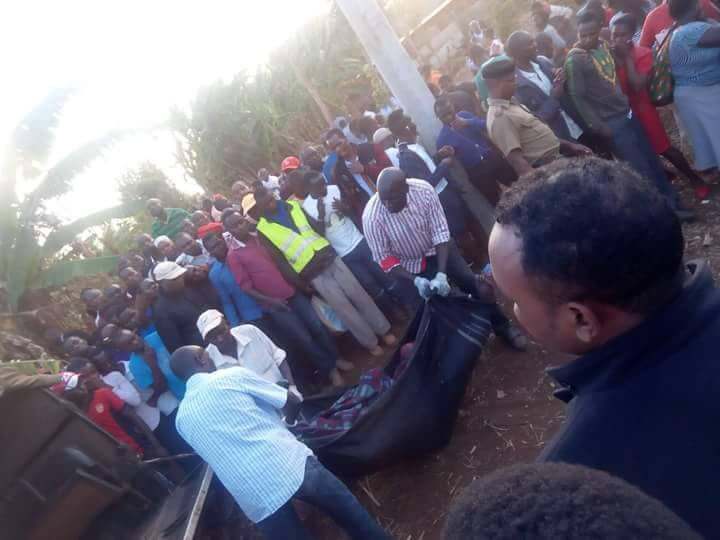 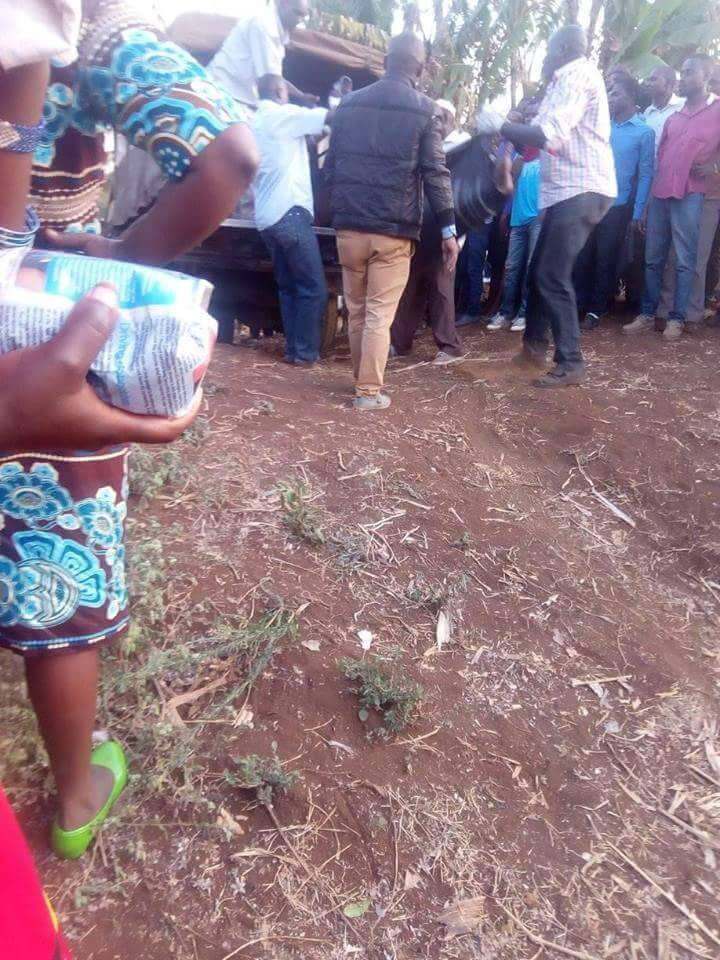 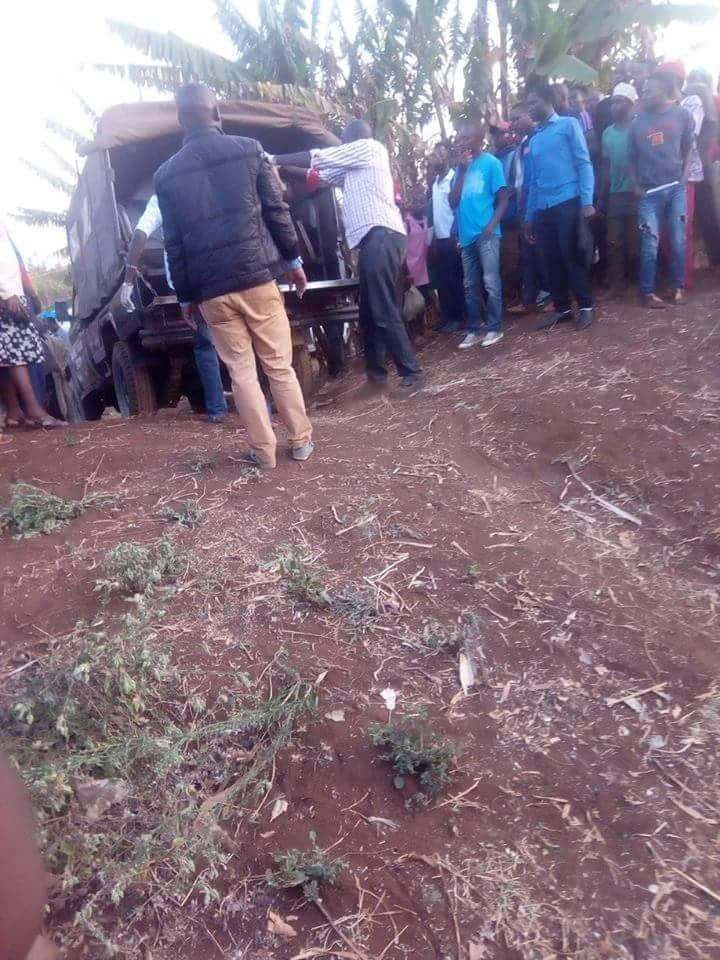 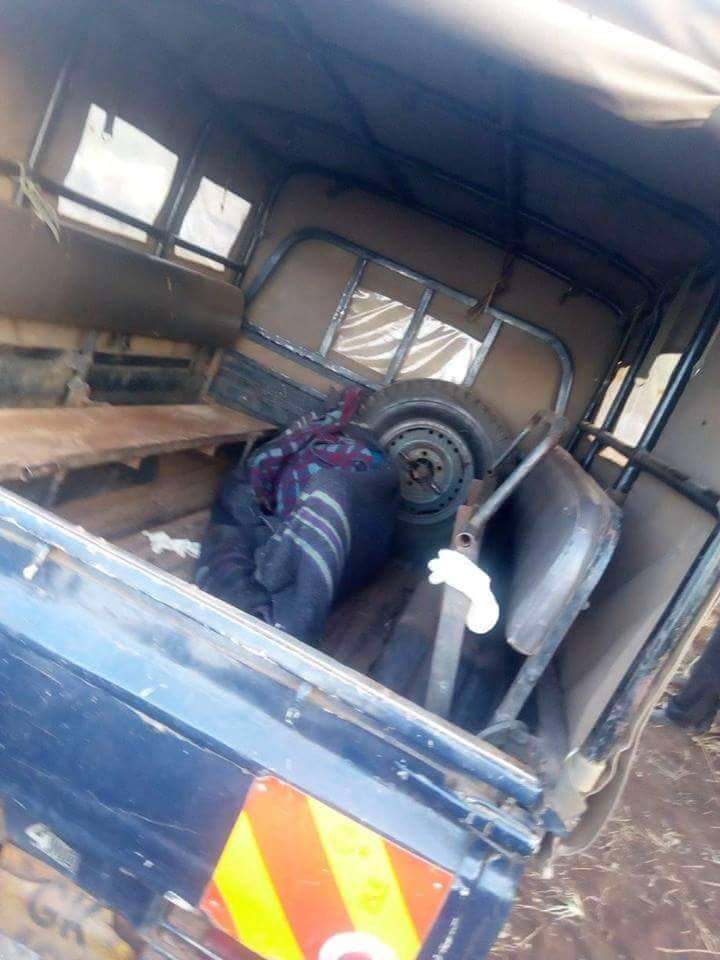 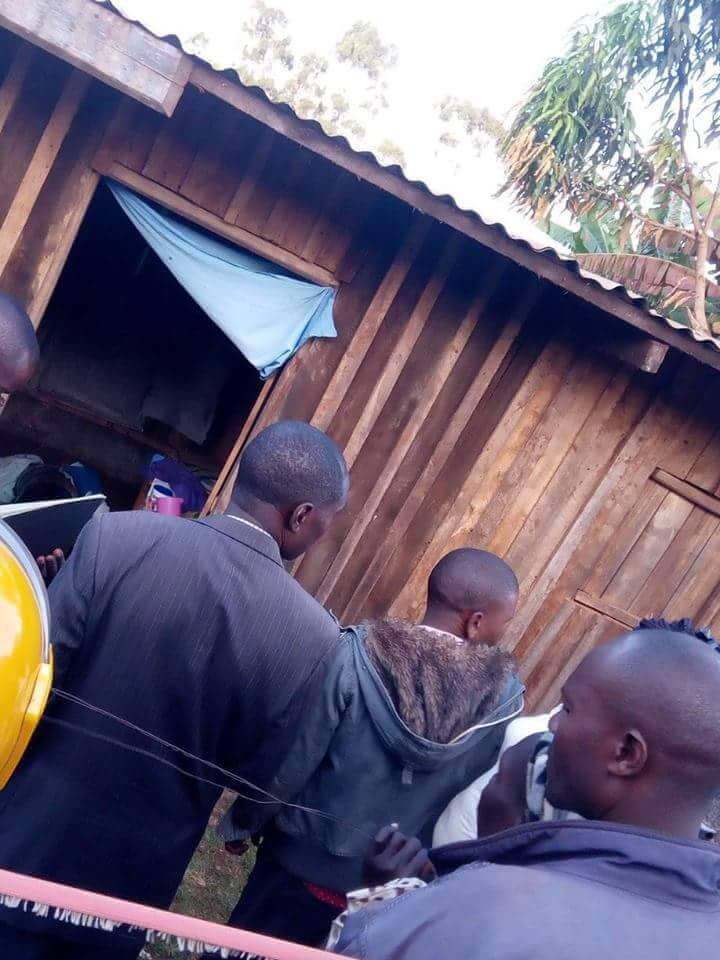 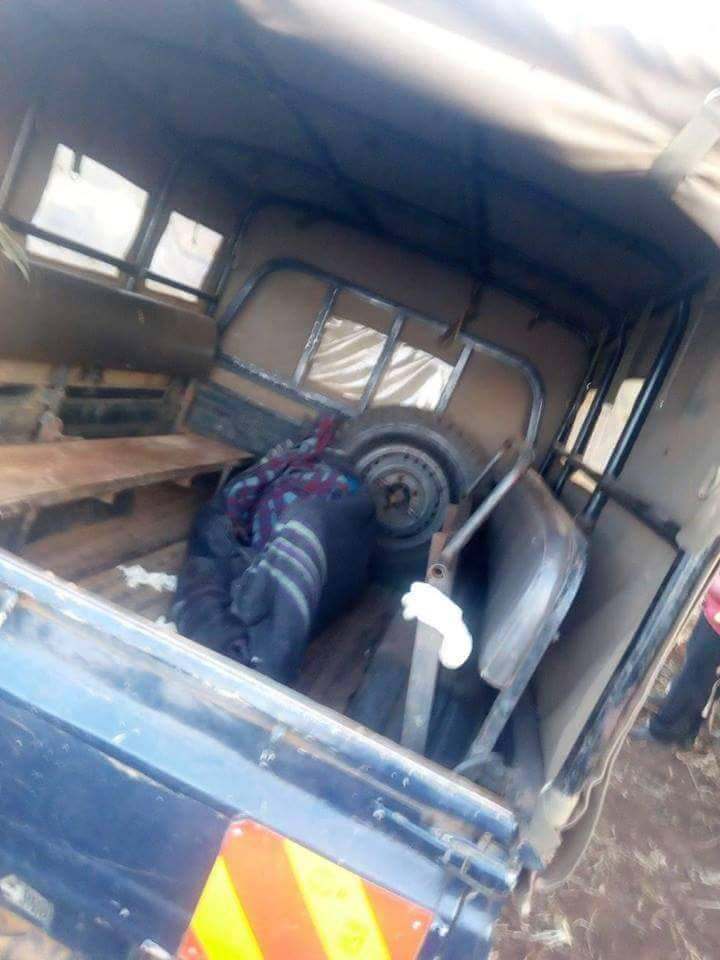