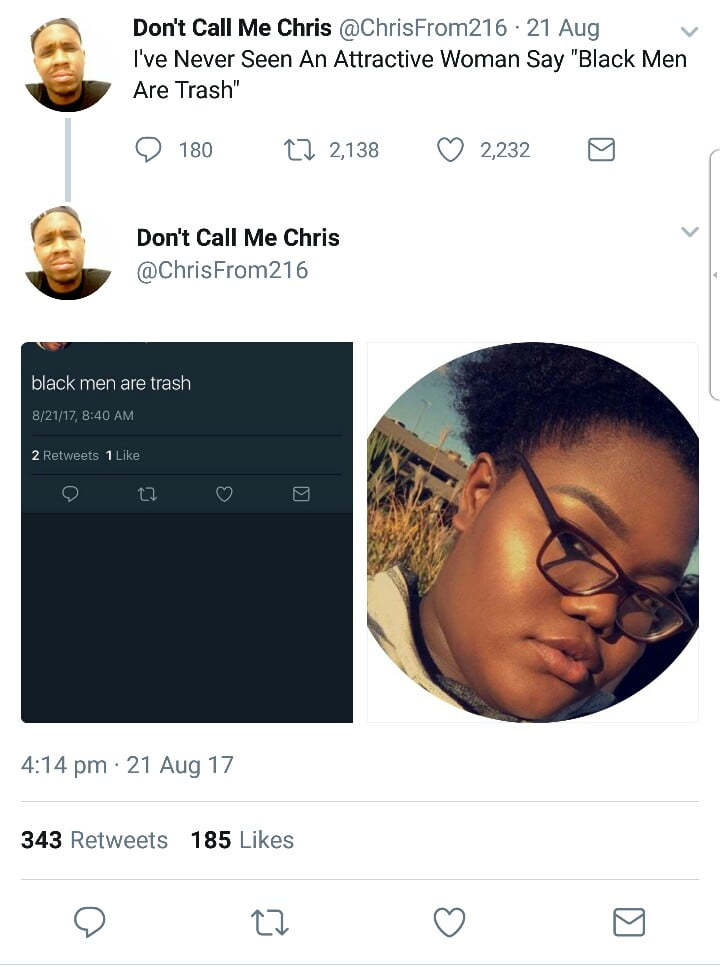 CAPTION: This trending list of ugly women who are quick to say “Men Are Trash” has been compiled by this able social analyst.

In this era of digital-footprints, ones preferences and public pronouncements can be easily deciphered and randomly aggregated as to the direct source of their anger, bitterness and frustration.

In this case, women who are quick to shout “Men Are Trash” are ugly, masculine-looking bitter slobs, who would like to disrupt the harmonious intergender relations and make women be miserable as they are.

An American analyst compiled a list of the women who are loud in shouting “Men Are Trash” and compared it with their looks/appearance.

The list only confirmed our worst fears. That the women are indeed ugly as fuck, whose lack of sexual appeal has confined them to bitter home-wreckers and cock-blockers, targeting to demonize & undermine the institution of marriage. These are the bitches who tag along with their girlfriends just to third-wheel & ruin dates. 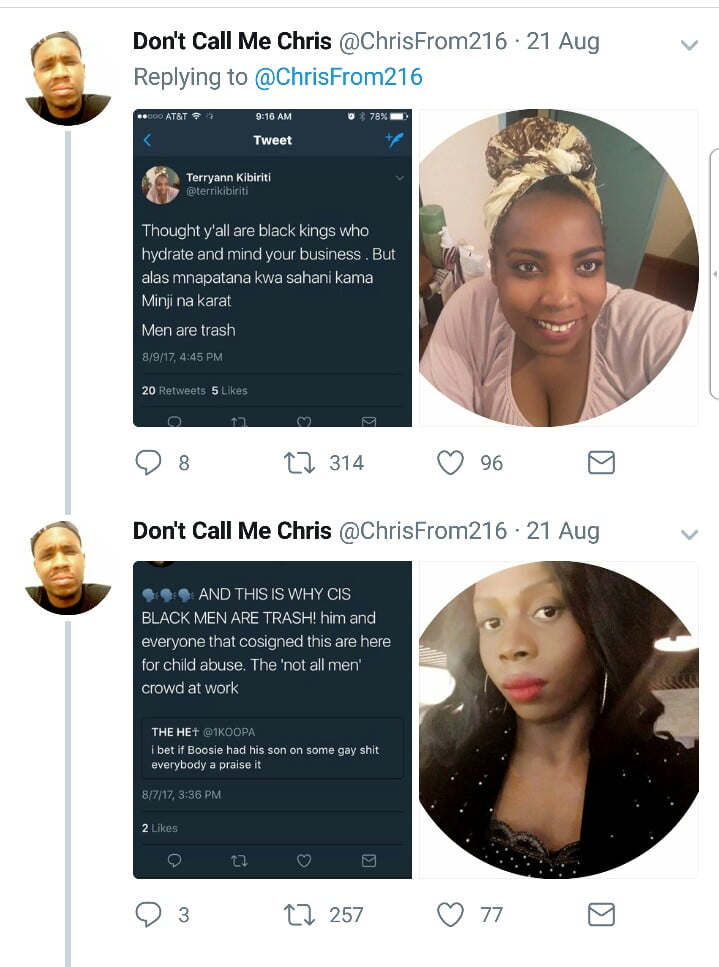 CAPTION: Old, ugly, bitter and sexually frustrated-feminist, Kenyan Terryanne Kibiriti was also profiled on the list, which is trending in foreign countries.

These are the single women over 30 who start stalking married men and ruining homes and families, due to their self-consuming bitterness.

In Kenya, perfect examples of women whom their married counterparts and also younger free spirit women who hope to someday marry and settle down should avoid, are like the old, overweight, ugly, bitter and sexually frustrated-feminists like Betty Waitherero, Njeri Thorne, Naomi Mutua, Sheila Mwanyigha, Ciku Muiruri, Kalekye Mumo,Mercy Murugi and the utterly disgusting Njoki Chege.

Many of the women mentioned in the list above

are barren like their spiritual-leader Caroline Mutoko and cannot have kids of their own. They have thus made it their core-business to spread a mutated strain of feminism, which ultimately undermines the institution of marriage.

“Fatal Woman” is the name of the loud/abrasive the feminist or feminazi activist and it is certainly an apt description for the women mentioned above. For like all women without the strong firm hand of a husband or father to guide them, these women’s base nature brings nothing but death and destruction to all of those around them.

Yes a woman left to her own devices is always a fatal woman, as their sinful nature inevitably leads them to disaster. It doesn’t really matter whether that disaster takes the form of lesbodyking with a model in a bathroom stall, or flaunting her sinfully tight ass and then getting drilled on a pool table in some bar. The important point to remember is that women like the aforementioned are a danger to themselves and society, and so they must be called out as soon as possible. 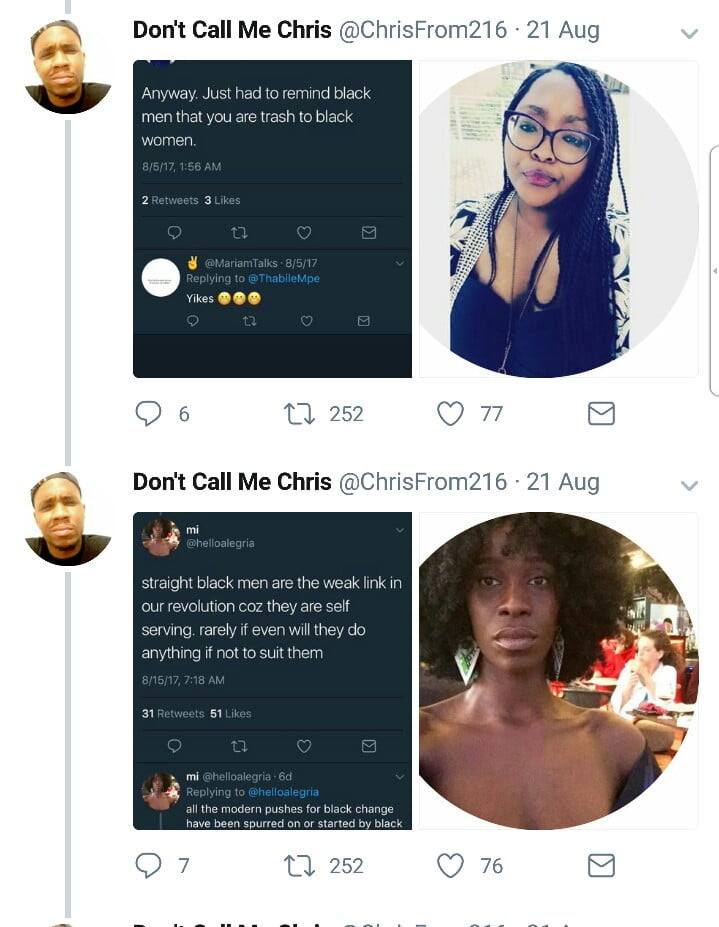 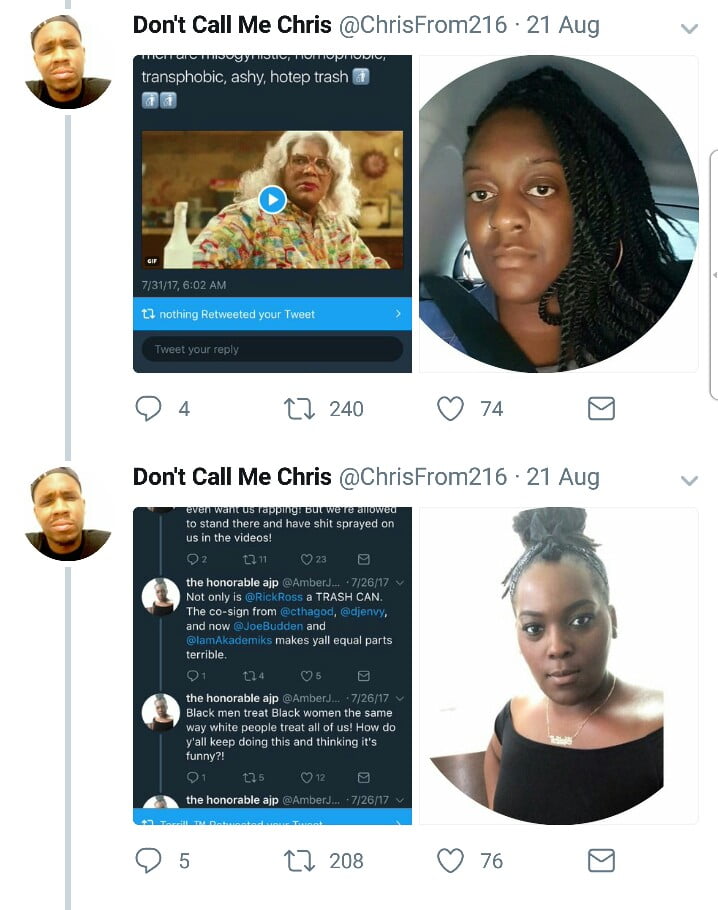 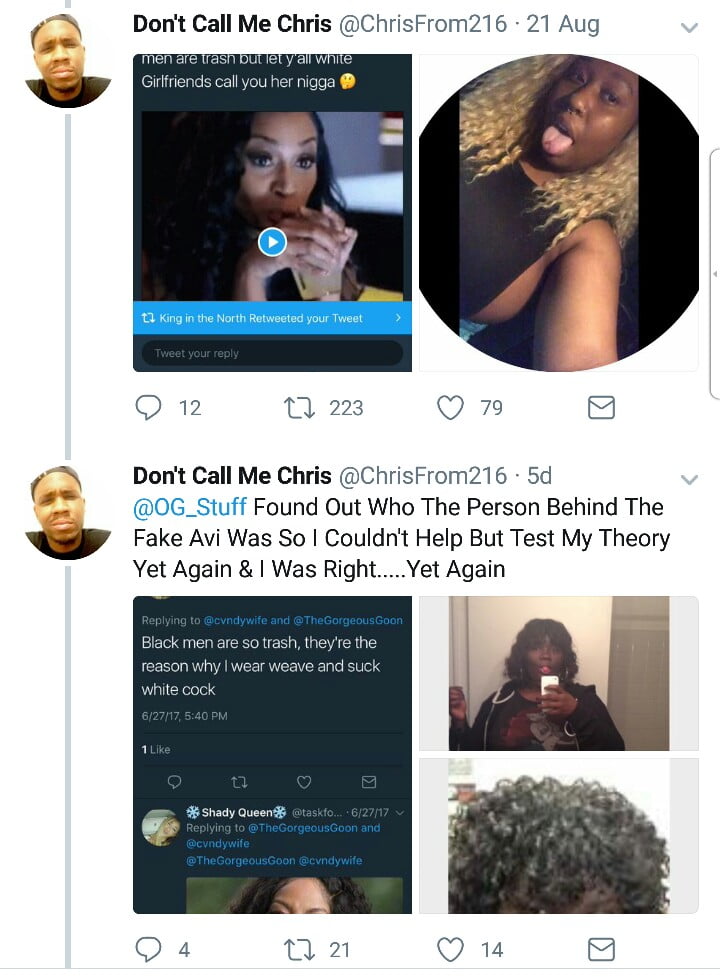 CAPTION: As you can see, these women are so ugly, and their frustrations at lacking male attention, lead them to bitterness and proclaiming that all men are trash. Even filters can’t mask the ugliness.