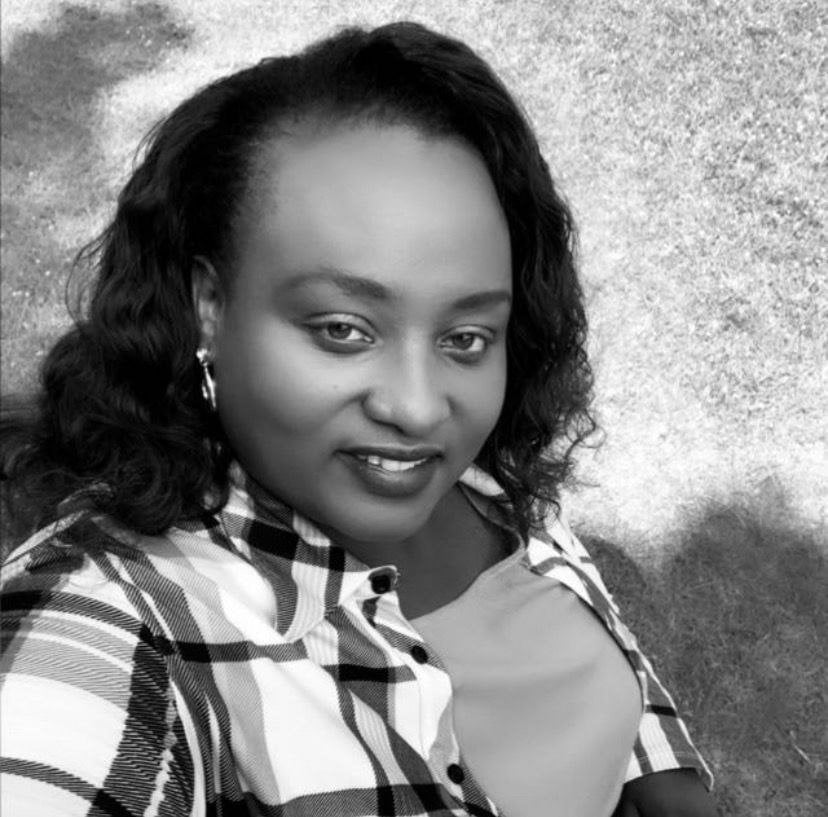 After exposing the Narok County Secretary Elizabeth Lolchoki, cnyakundi.com has confirmed that there might be another woman involved acting as a proxy for powerful and corrupt people at the county.

Resian Victoria Sompisha, is very lucky in that according to sources at the county, she is the one who wins 90 per cent of the tenders. And just to show how powerful she is, it is reported that the lady unlike the many peasant businessmen and tenderpreneurs in Narok, her payment is done instantly and in full. 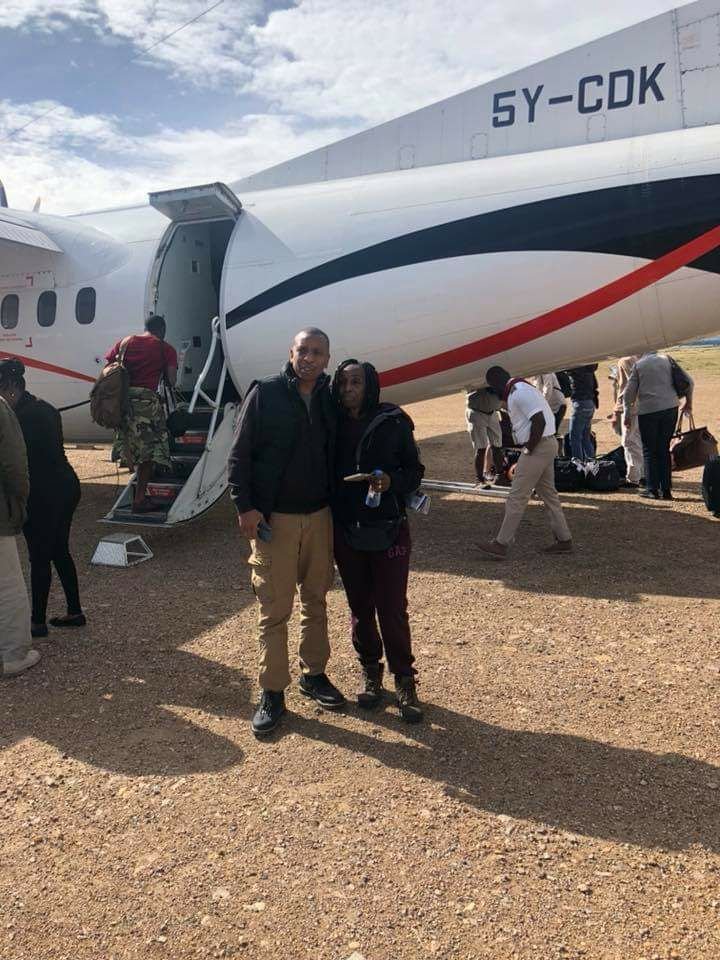 It is said that she like the County Secretary invests the wealth on behalf of the Ole Tunai in neighbouring Kajiado County. The town of choice being Kajiado.

If you can remember well, the county secretary Elizabeth Lolchoki who enjoys closeness to the governor invests the loot in Ngong Town, Kajiado County.

Governor Samuel Ole Tunai is not a clean man, in 2015, a mere two years after taking office, he was accused of embezzling public funds and resources amounting to billions of shillings.

That time, in a seven-page petition to the governor, residents of Narok County listed 10 areas they wanted Tunai to shed light on.

Among the issues they wanted to be interrogated then were the Kh7.3 billion county budget for the 2013/2014 financial year, payment of county fees, alleged non-payment of park fees by businesses associated with the governor, alleged non-remittance of revenue by the Mara Conservancy, activities of the Kenya Airport Parking Services (KAPS), procurement of goods and services in the county, the Maasai Mara Community Development Fund and the Mara Conservancy.

“We are in the middle of the financial year 2014/2015, for which over Sh8 billion was budgeted and yet no single development has been successfully completed,” read the petition.

This was the red signs that the people of Narok should have heeded to know that in the next few years, they’d be ripped off their small budgetary allocation.

We have well documented in our expose’s how the governor is rich and invests the loot from the county in hotels in Maasai Mara, Tanzania and South Africa.

The graduate of Kenya Methodist University is said to be living a lavish lifestyle complete with flights around Kenya and abroad.

Abroad she visits to stash the loot from the county which is in form of kickbacks from awarded tenders.

Her kids are taken to expensive schools that we cannot name today to protect their identity.

Many people in Narok have been wondering how a simple lady with basic university education was even able to win the tender for the construction of Emurua Dikir level 4 hospital, was able to afford such a lifestyle. Wonder no more.

President Uhuru Kenyatta was the one who broke ground for the construction of the hospital.

The question we are asking now, whose proxy is Resian Victoria Sompisha, because a mere medic cannot have such enormous powers at the county?

Why are corrupt men in Kenya fond of using women in their scandals? 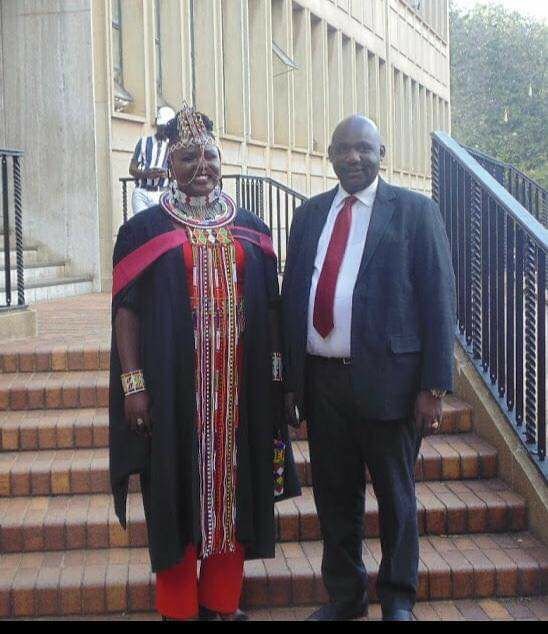 Resian is closer to the governor

Just like the Ngiritas who were involved in swindling Kenyans off their money in the National Youth Service Scandal 2. Resian V. Sompisha is an interesting character in the whole looting of Narok County. The Ngirita family received the Sh361 million from NYS that was split into 79 transactions in a scheme designed not to raise the red flag.

Next time we tell you how money moves to auditors with evidence of payments. 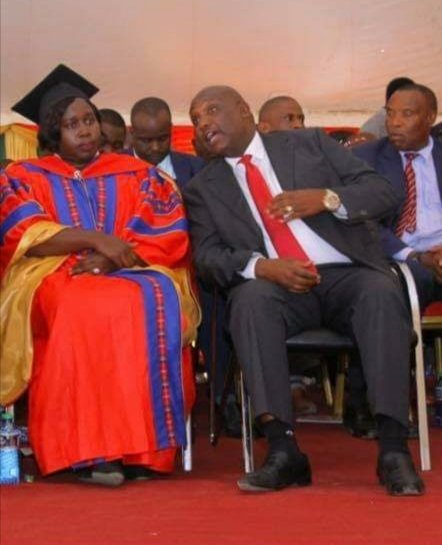 Resian is closer to the governor