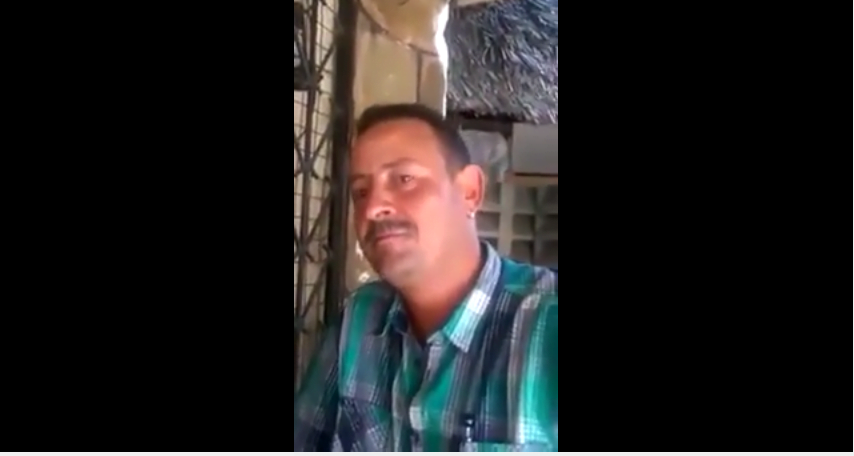 Going viral today is a video of a German national, who speaks fluent Kikuyu, and says he is from Nyandarua.

Interviewed by a curious Kenyan lady, the German however said he would never marry a Kikuyu woman as they would poison him and take-off with his property (could he be referring to George Thuo’s case that everyone has been speculating about?).

For those who understand Kikuyu, kindly watch, and those who don’t should perhaps consider it as good entertainment. Better than watching Citizen TV’s Nigerian Movies and Mexican Soap Operas, mediocre programming that has been the legacy of Wachira Waruru and Ruto’s former side-chic Faridah Karoney.

By the way, how does someone feel knowing that their only claim to fame is being Ruto’s side-chic? Can such a woman be a respected member of society?