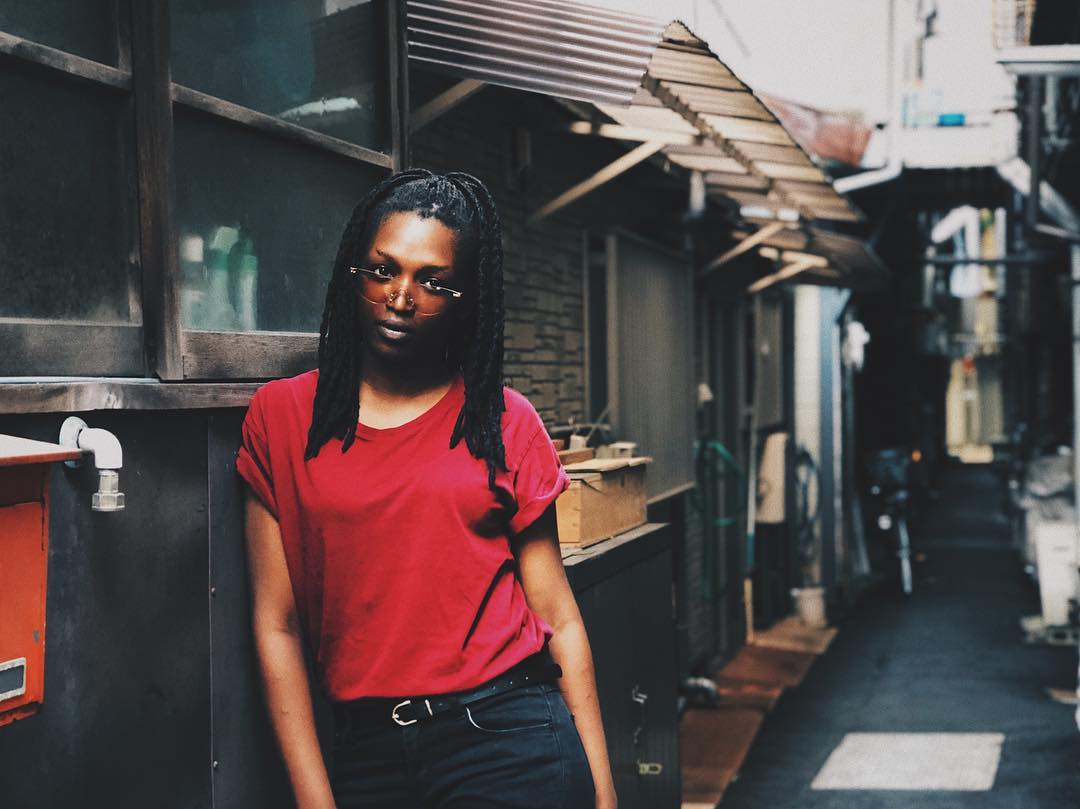 This past week, short clips of a Kenyan called Ruth Kirathe went viral on social media.

It all started after someone shared one of her funny clips from Facebook and soon enough everyone wanted to know who she was.

Within no time, Ruth’s social media handles were found and she experienced a sudden surge in following and views.

On Sunday, Ruth Kirathe was the top trending topic on Kenyan Twitter after Kenyans went into a heated debate over her videos, with some claiming they weren’t finding the humour in them.

Despite this, Kirathe has continued to receive an enormous amount of love from the online community worldwide and her newly found fans are now asking her to start a YouTube channel so they can get subscribing.

Here are some of Ruth Kirathe’s videos below. Tell us what you think in the comments section.

Perhaps the worst teacher on the planet…. but at least yo kids will know what NOT to do in life 🤷🏾‍♀️ pic.twitter.com/MMBJuQjDyW

Highlight of my day yesterday 😁 pic.twitter.com/iJenUC9hSa

Eyooo… all y’all asking me to start a YouTube channel…
This bout as close as it gets 🤷🏾‍♀️😄 pic.twitter.com/wQNbOFgFyJ

We humbly retire from this IPhone life, We shall be heading back to flip-phones… The kind where you felt like Kelly hanging up on her boyfriend to go dancing in the rain with Nelly and his bandaid. #WhyTho #WellThenWhosFingerIsThis #ShouldProbablyGiveItBackThen #MakingItMoistReallyWorks