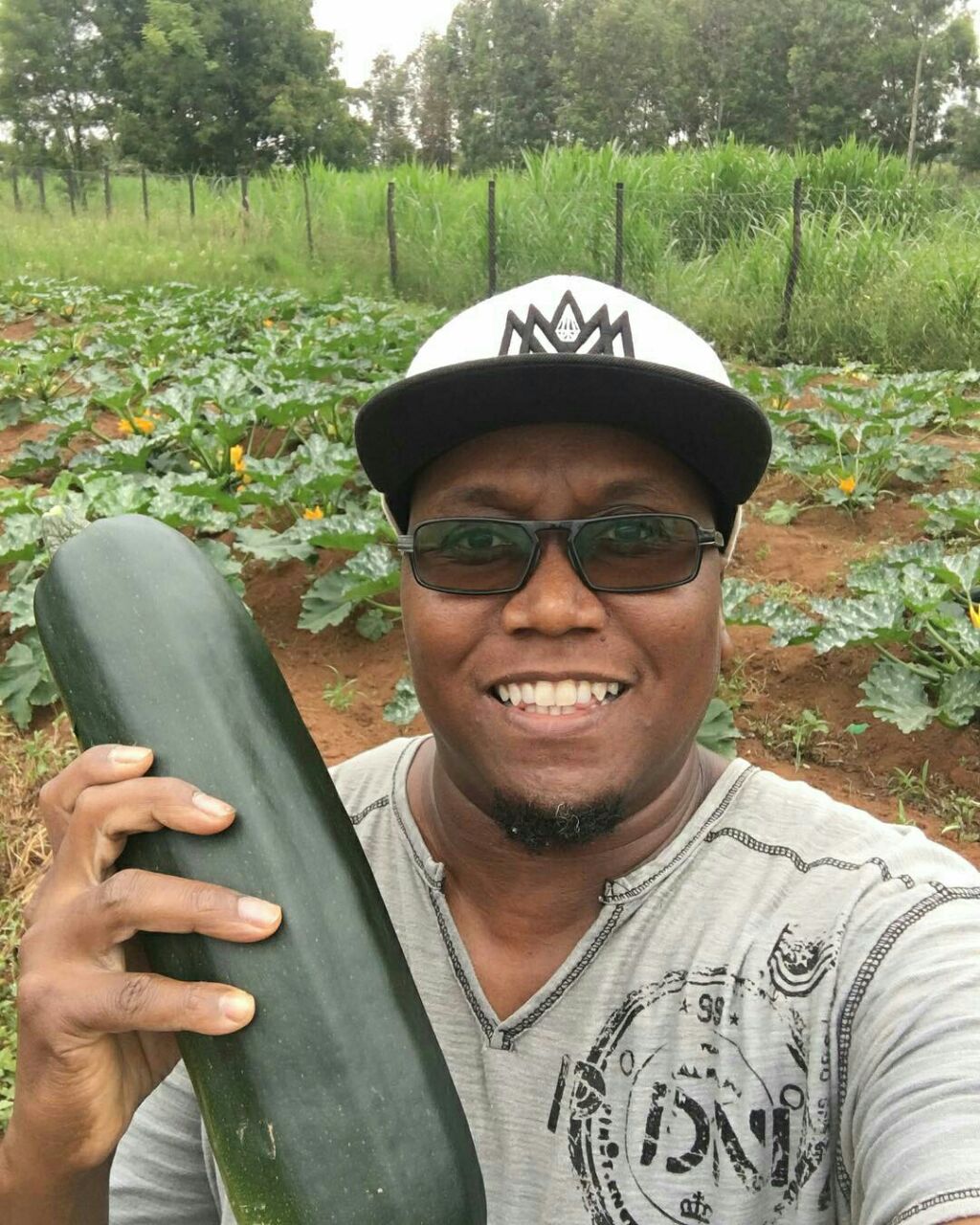 Many years back, pussy was never a trade-off commodity in Nairobi night-life. Pussy and sex was a pleasurable act by two consenting adults, who knew the possible risks, but also who understood the immense benefits that came with un-traded sex.

In clubs like Crooked Q in the busy hub of Westlands, there was the infamous car-park (now a building probably built with Somali dirty money from Piracy and tax-evasion), where guys would kulana proper.

In Carnivore, sex was so kawaida, guys would finish off either at the car park, or the vast grounds. In Buffet Park, the parking lot was also a joint where guys would enjoy their sexual freedom.

But then came a wave in Nairobi. Skyluxx was opened by among others, Amor Thige, who introduced the culture of glamour and socialites. Vera Sidika’s career kicked off in Skyluxx. He had just landed in Kenya with his delusions from the American diaspora, imagining that he’ll conquer the world.

Cunning bar-owners figured out a way of monetizing pussy for their own gain. This included paying socialites to come moonlight in clubs, extort drinks from them while pretending to flirt with you, when sex was the furthest thing from their minds.

Amor Thige is the veteran of that disgusting behaviour. He would be what we call a glorified-pimp, even though his pimping was a dishonest one, where he knew very well the bitches he was lining up in clubs, would not fuck his male clientele.

This distortion of free-market principles has a negative consequence because even his clubs didn’t last forever. Skyluxx and his other clubs have since died, and other clubs have picked on on the same behaviour, namely B-Club, Kiza, and the likes.

Women who go to these clubs don’t do so for the purpose of interaction, socialisation and fun. Theirs is purely agenda-driven hunting. They want to be seen in those clubs and appear on their Instagram pages.

For a bar-owner to manipulate the pussy supply-chain in the hope of extorting male clients as introduced by Amor Thige, is the highest form of mockery to free market practices and economics. It’s not a model which can last long. And you’ll see that those clubs don’t have a long shelf-life.

Bar owners pretending to hoard pussy by knowing all the female clientele, buying them liquor, never last in the business. If this model was successful, Amor Thige would still be the shit.

Bar-owners and their surrogates (DJ’s) need to concentrate on delivering the best product possible, and leave the pussy business to correct itself. You’re not brokers of the commodity, but temporary custodians of their presence in your facility.

If you want your investment to stand the test of time like the old establishments in Nairobi, don’t be like Amor trying to influence pussy-sales for your own benefit. Focus on your core-mandate.

Many clubs like Amor Thige’s have come and gone. They check in with so much hype, bla bla bla, and just like they came, they’re quickly forgotten. Your core-business is selling alcohol, not pussy. We are the buyers of pussy. And we don’t want to be inundated with all these fake “standards” clubs have been trying to create.