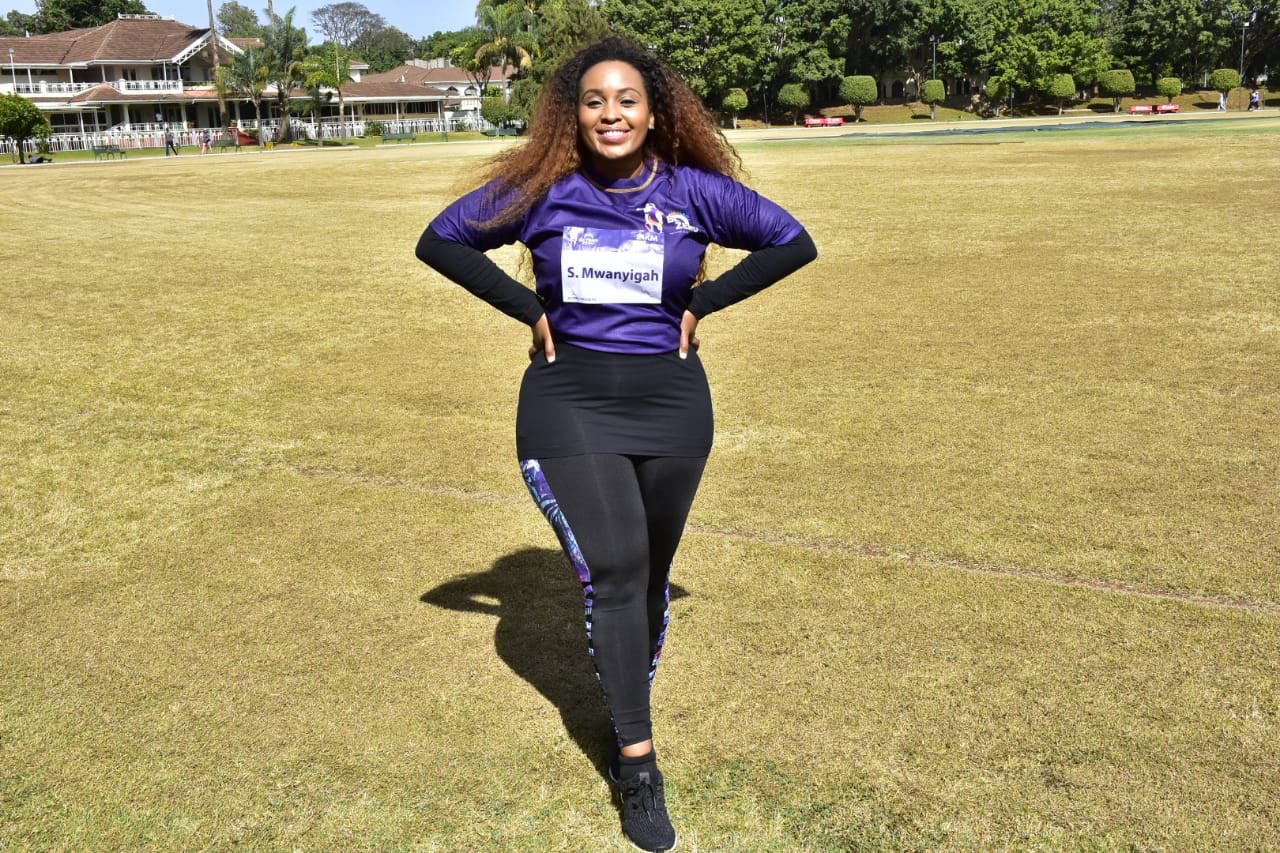 Media personality and Beyond Zero Marathon influencer Sheila Mwanyigah found herself on the wrong foot after her tweet promoting this year’s run was raided by social trolls.

Kenyans found it useless to participate in the marathon that seeks to raise funds to help solve maternal healthcare problems in the country yet greedy leaders keep on looting from the Ministry of Health everyday.

They, therefore, viewed the marathon as nothing but a cheap publicity stunt by the First Lady which they were not willing to participate in.

Here are some of the responses Ms. Mwanyigah received.

As you run, remember someone chewed billions to supply these containers that are now lying unused somewhere in Coast pic.twitter.com/SplzysR8r5

Running is a good way to keep fit but it's hypocritical at this moment for the First Lady to ask us to run with her while her hubby and his friends run away with our taxes some of which were meant to alleviate the problems she hopes to solve with a marathon.

My message is that “People should run for fitness, not to keep others alive!”

As I said three years ago.https://t.co/CoiwoKPFjM

Why participate to enrich the few while people like Boniface murage can't even afford hospital bill for the kid . What is purpose of beyond zero marathon anyway?? 🤔

The revenue target for this marathon is usually 100-150 million. Her office is costing the taxpayer sh 439.8 million this FY. If the first lady is so charitable, why doesn't she cut the amount from her budget & spare us the marathon sideshows?

Where was beyond zero when Boniface Murage was suffering?

Tell our dear first lady that as long as we pay taxes and for NHIF her husband who is our president should do his part and ensure our taxes work for us healthcare wise. Otherwise enjoy your run sis.

There's nothing charitable about this run….

Run for someone to purchase empty containers and pass them as mobile clinics! I don't think so.
My taxes will run for me 🙄