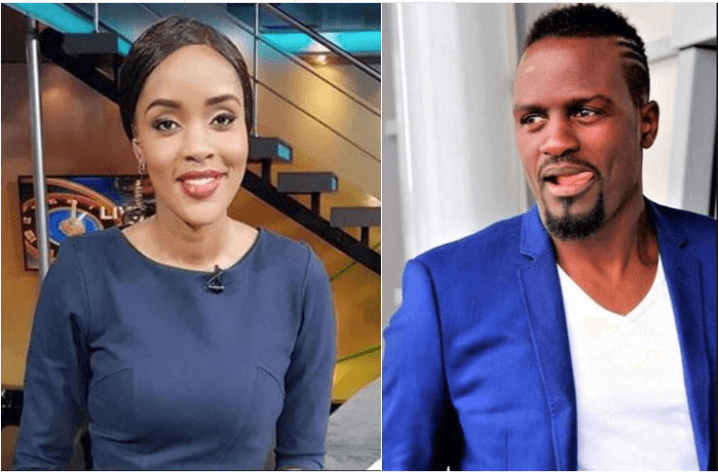 Soccer star McDonald Mariga’s wedding is set for summer 2019 at an exclusive wedding ceremony to be held in Spain, but not to Joey Muthengi as many of you may have assumed, Kenya Today Blog reports.

The soccer star is set to walk down the aisle with the love of his life, the woman with whom they have a beautiful daughter.

“He has a daughter with a mixed-race woman, Kenisha, and they are planning to get married in Spain in summer 2019,” a family member said, “and kid brother Victor Wanyama will be the best man.”

The source vehemently denied Joey Muthengi is in or was a relationship with the football darling.

“I’m not sure why Joey has been lying to Kenyans and her fans,” the source, who requested anonymity, according to the Kenyan Blog said.

Joey in an interview with SDE said come January, she will be jetting to Milan, Italy, to vacation. a quote that may have been drawn out of proportion to mean they had a relationship.

“Well, I will be moving to Italy in January for holiday. I think I need to get a good break for myself and so I can confirm to you that I will be in Milan for a while. The BetIn deal, whose shoot was in Italy, opened doors for me and given a chance I would still work with them,” she said.

“I don’t know where this (relationship) will take us. Ask Mariga.”

The irate family member said Joey’s trip to Italy is work-related and has nothing to do with a vacation with Mariga.

Another source was quoted, “I met him on his last holiday in July with the sister Cynthia, his wife-to-be and kid in hand. Joey should come clean about the ‘relationship’. Using his fame for her own personal gain is wrong.”