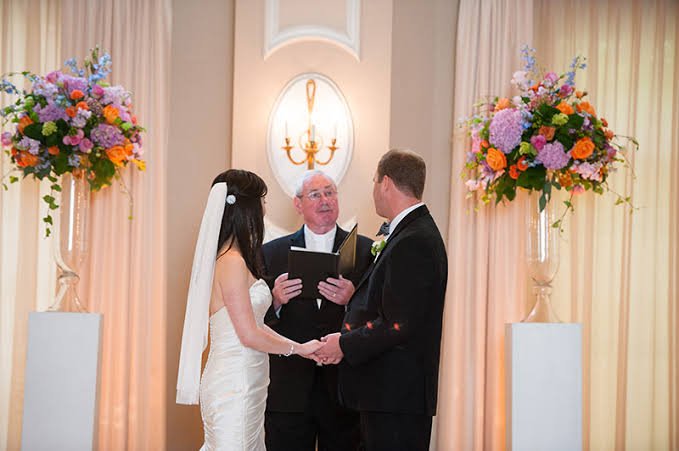 May the groom kiss you?

A Twitter user and feminist by the name Samira Isimbi has expressed her great displeasure over how priests ask the groom to kiss the bride without asking for consent from her first.

The lady from North Cyprus claims that the phrase “You may kiss the bride” is heavily patriarchal since it is only addressed to the man and the woman is given no choice whatsoever on whether she wants to kiss the man or not.

Adding that the fact that the woman wants to marry the man doesn’t necessarily mean she wants to kiss him.

let both of them to participate in that action. (you may kiss each other)

I have the issue with the sentence “you may kiss the bride” which is only addressed to the man not the woman.

A huge majority of social media users heavily disagreed with the lady with some suggesting that the fact that a bride is aware they are getting married and understands the wedding procedure — which includes kissing — means she has already implied consent.

Here are some more responses to the bizarre post. 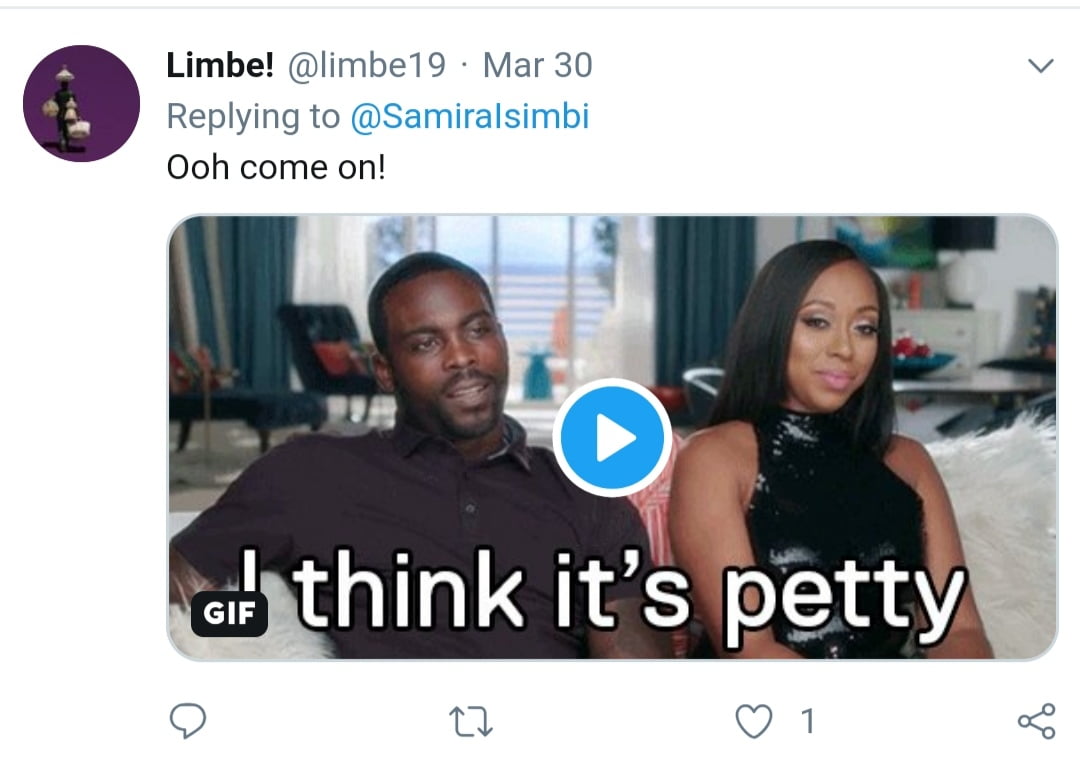 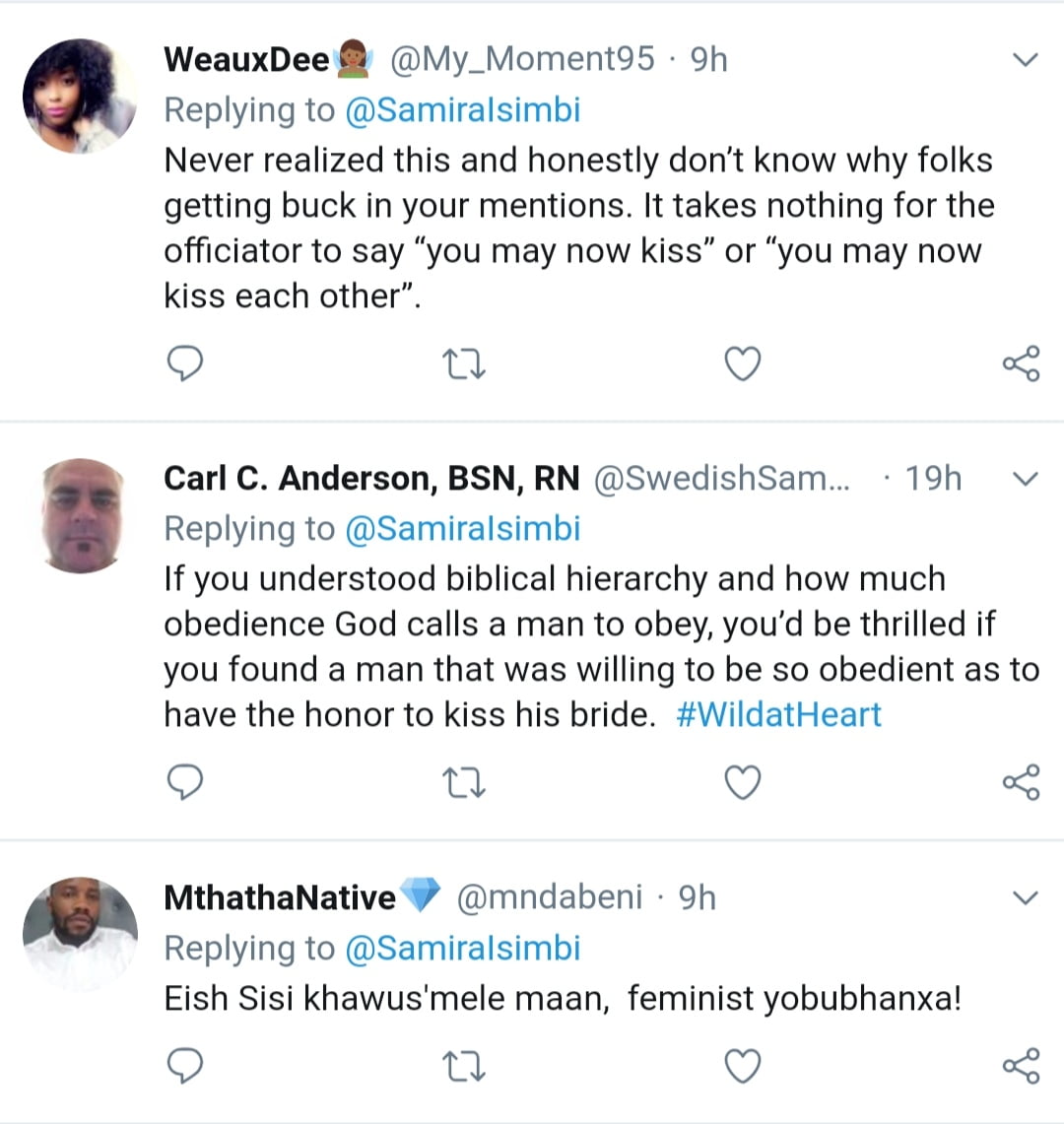 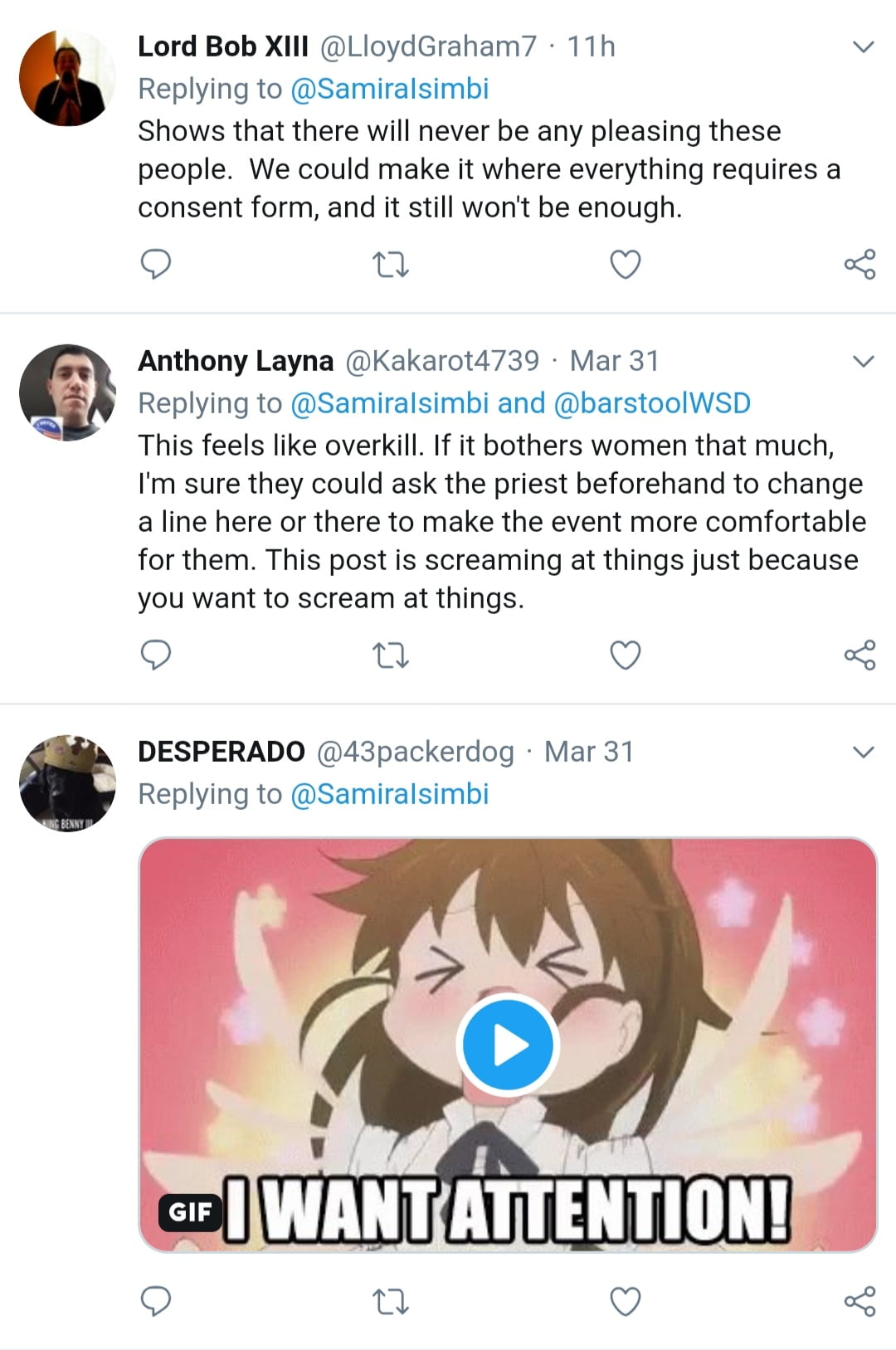 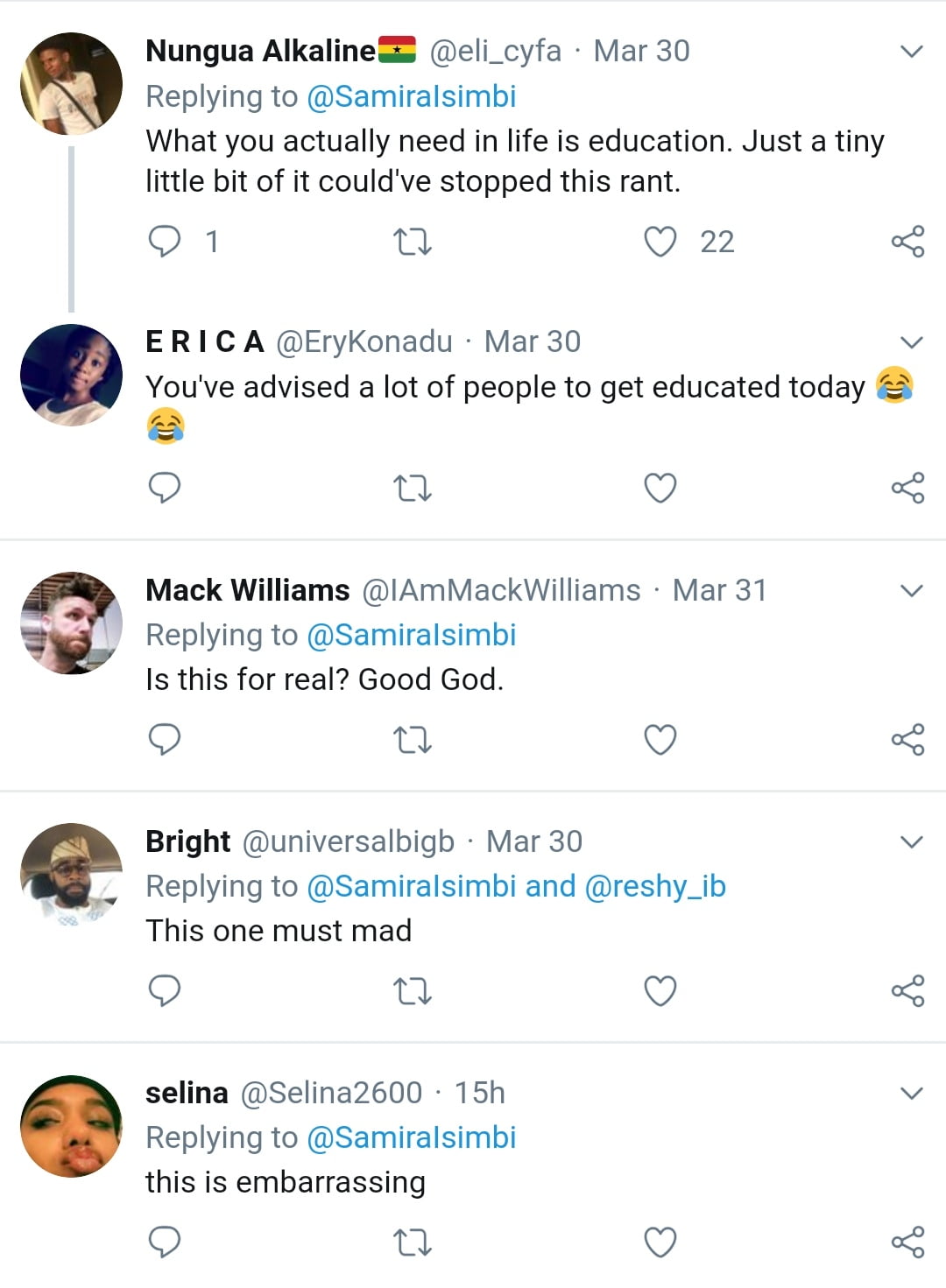 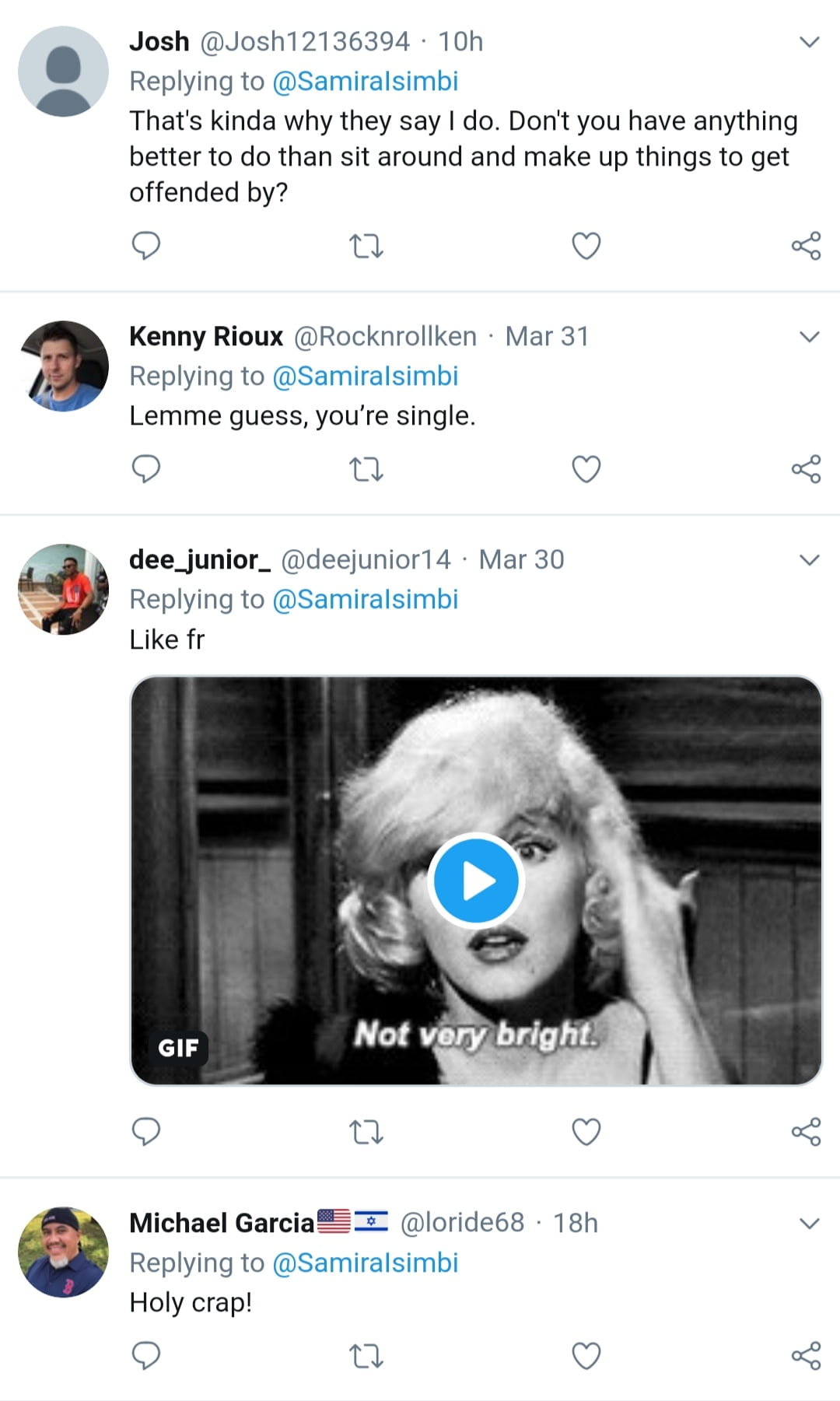 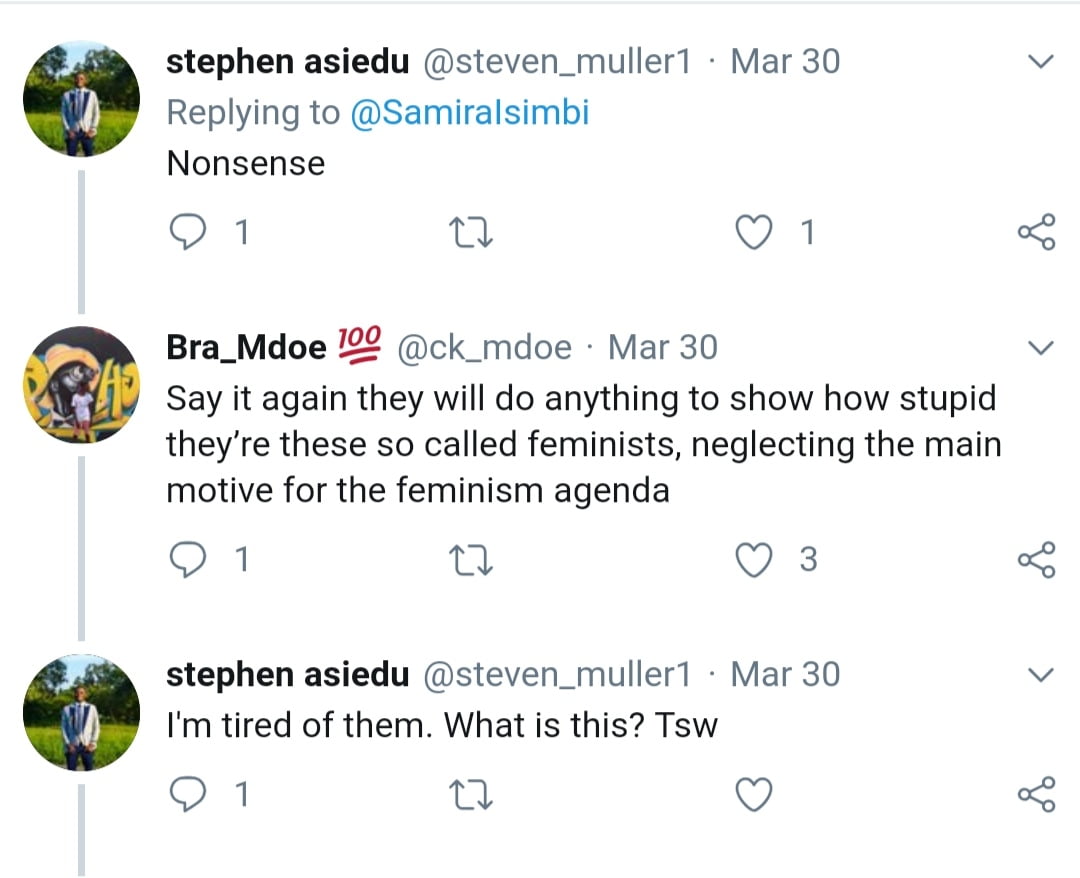 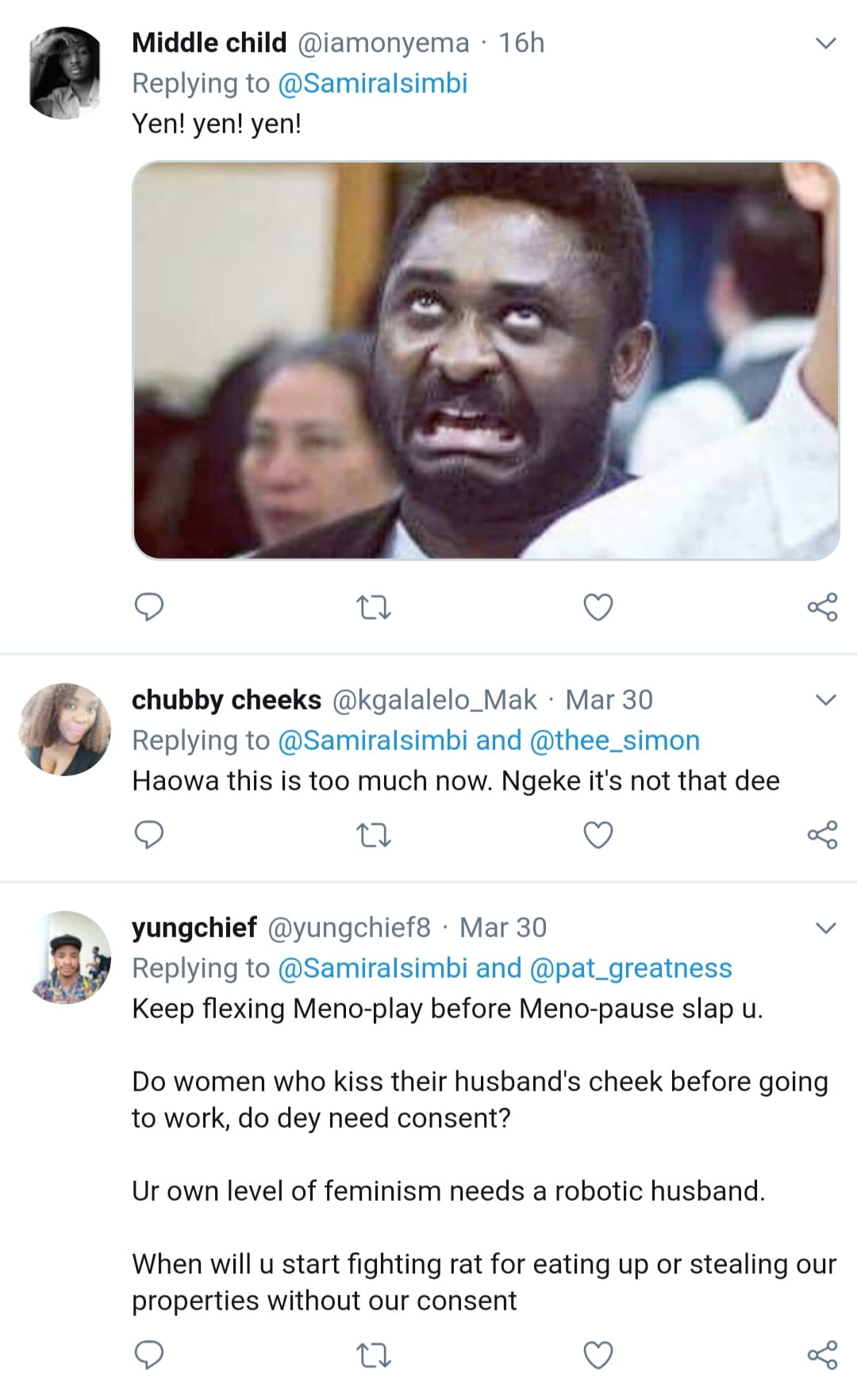 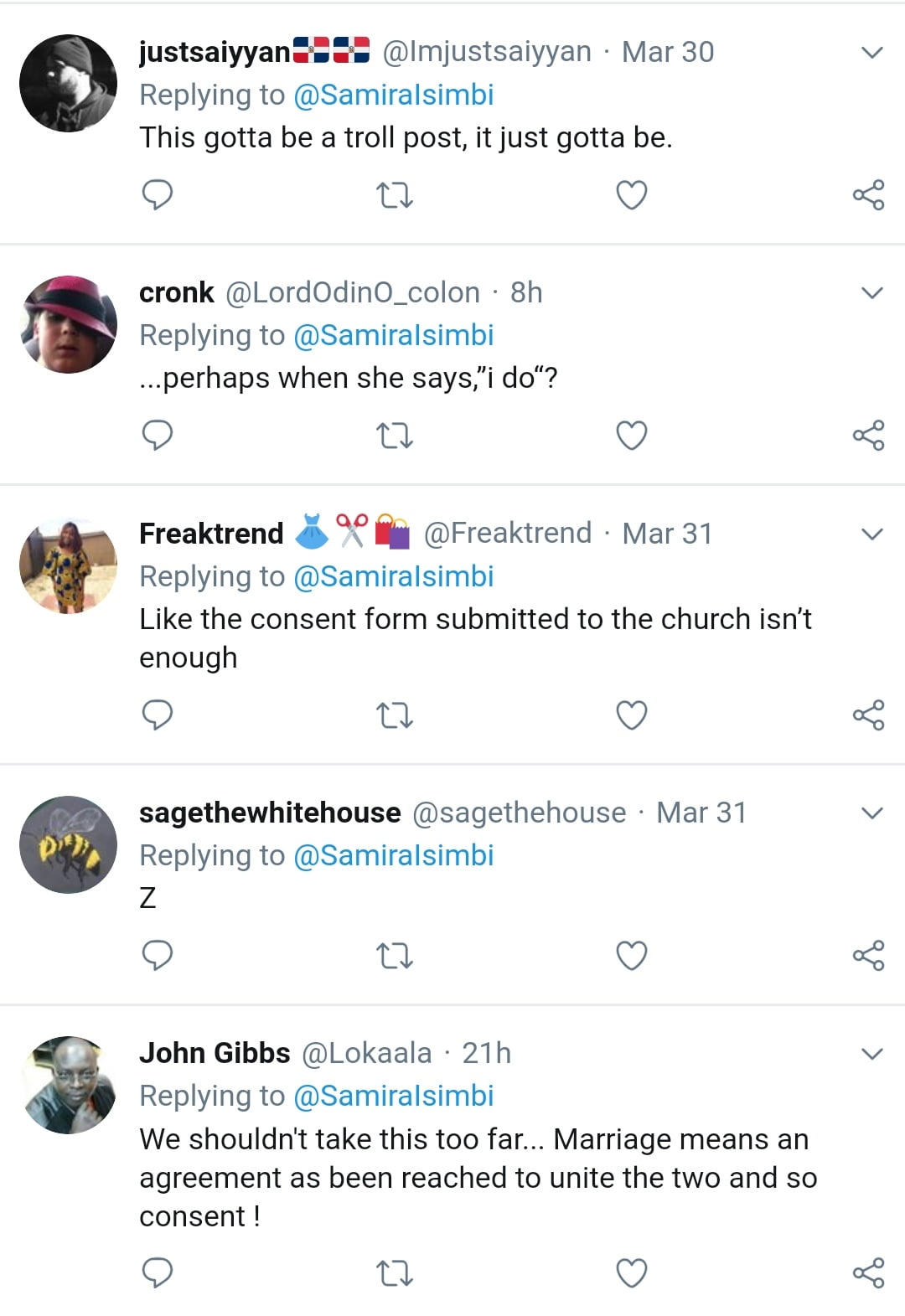 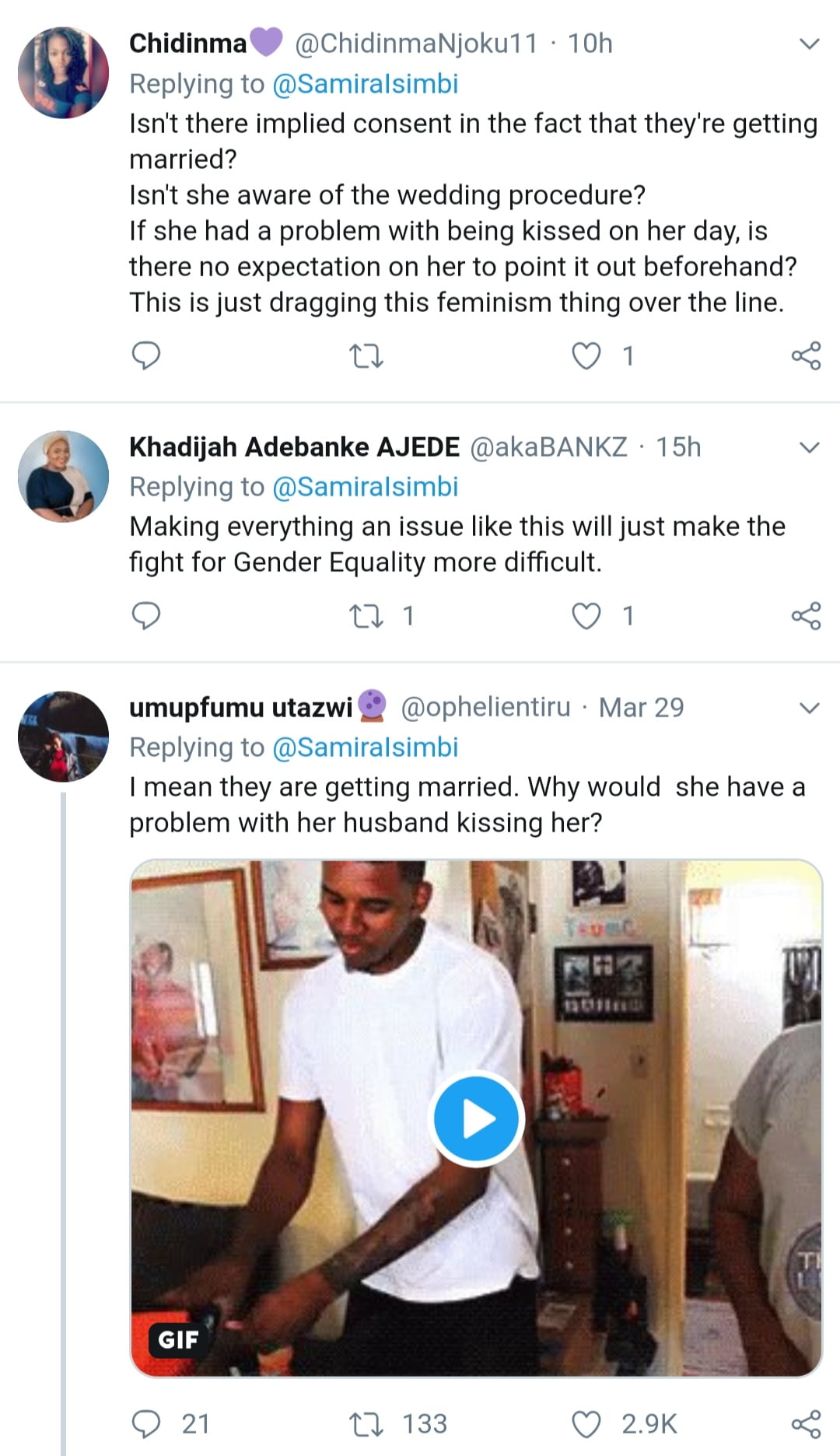 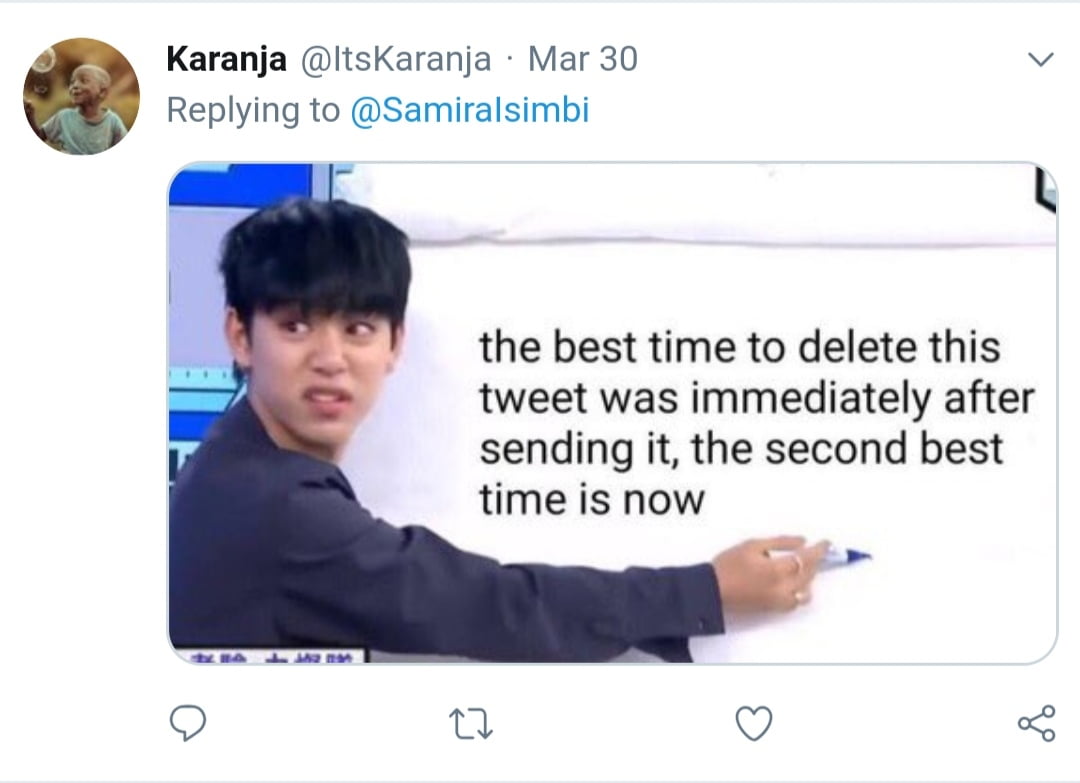 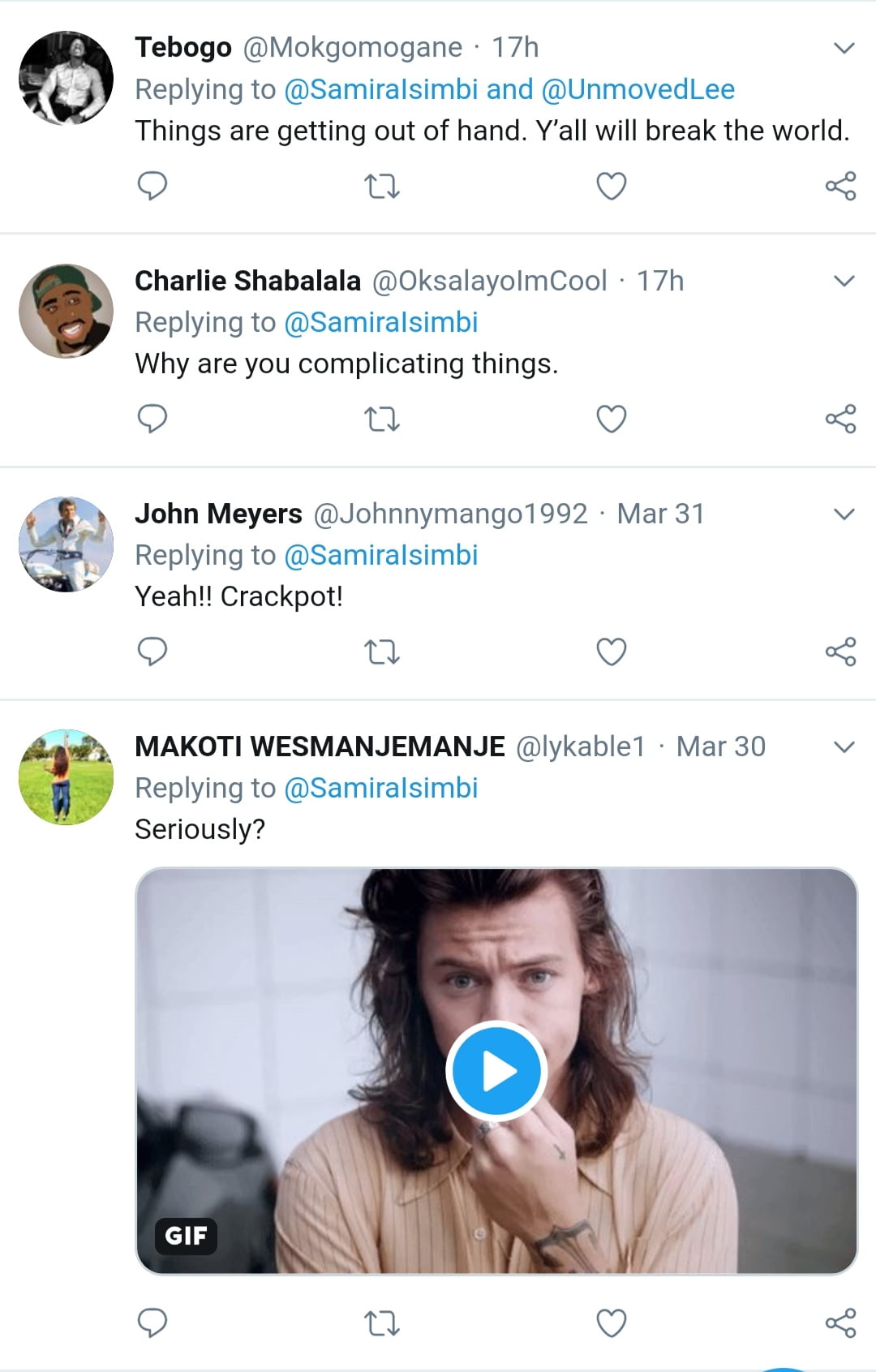 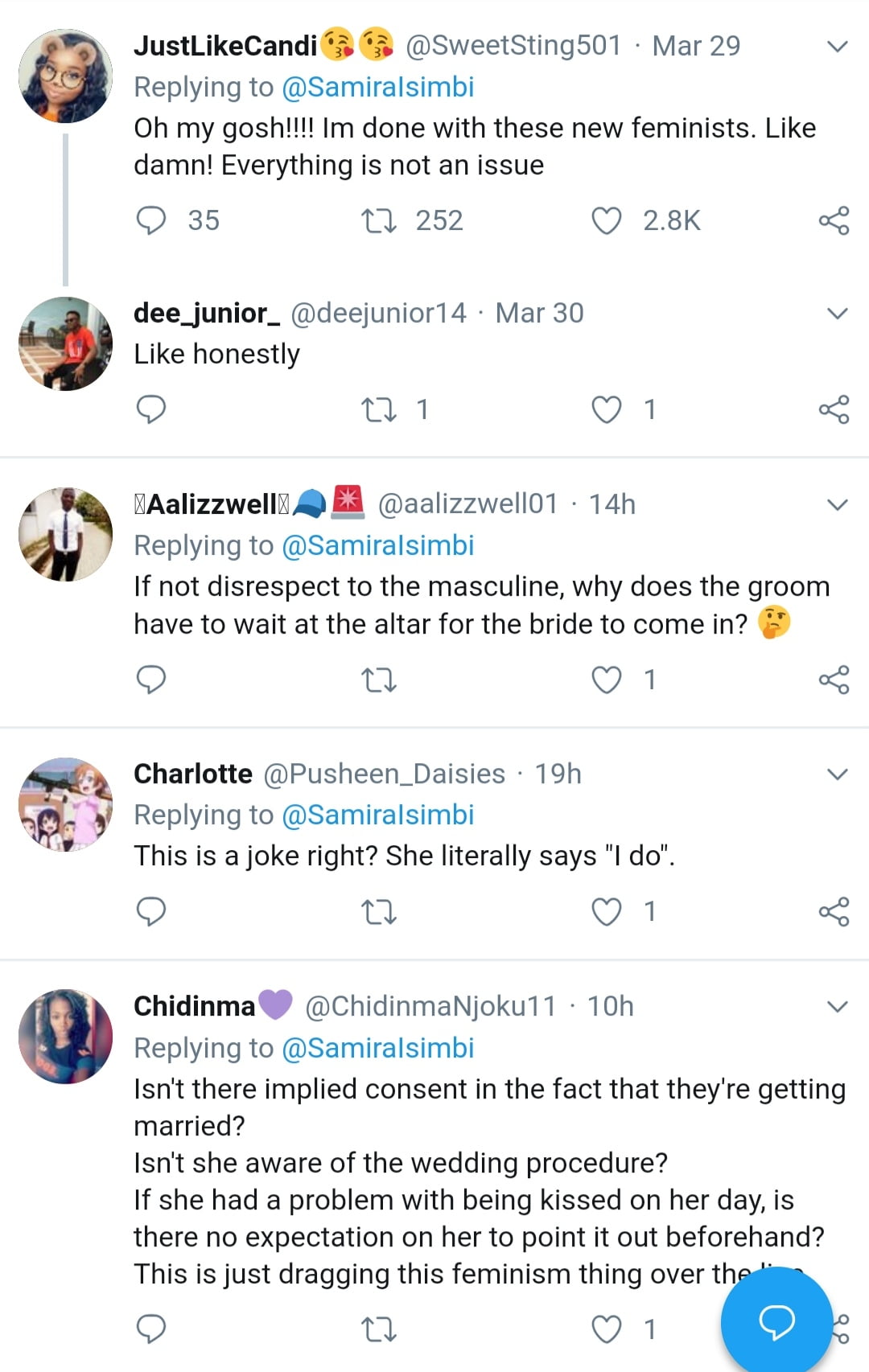 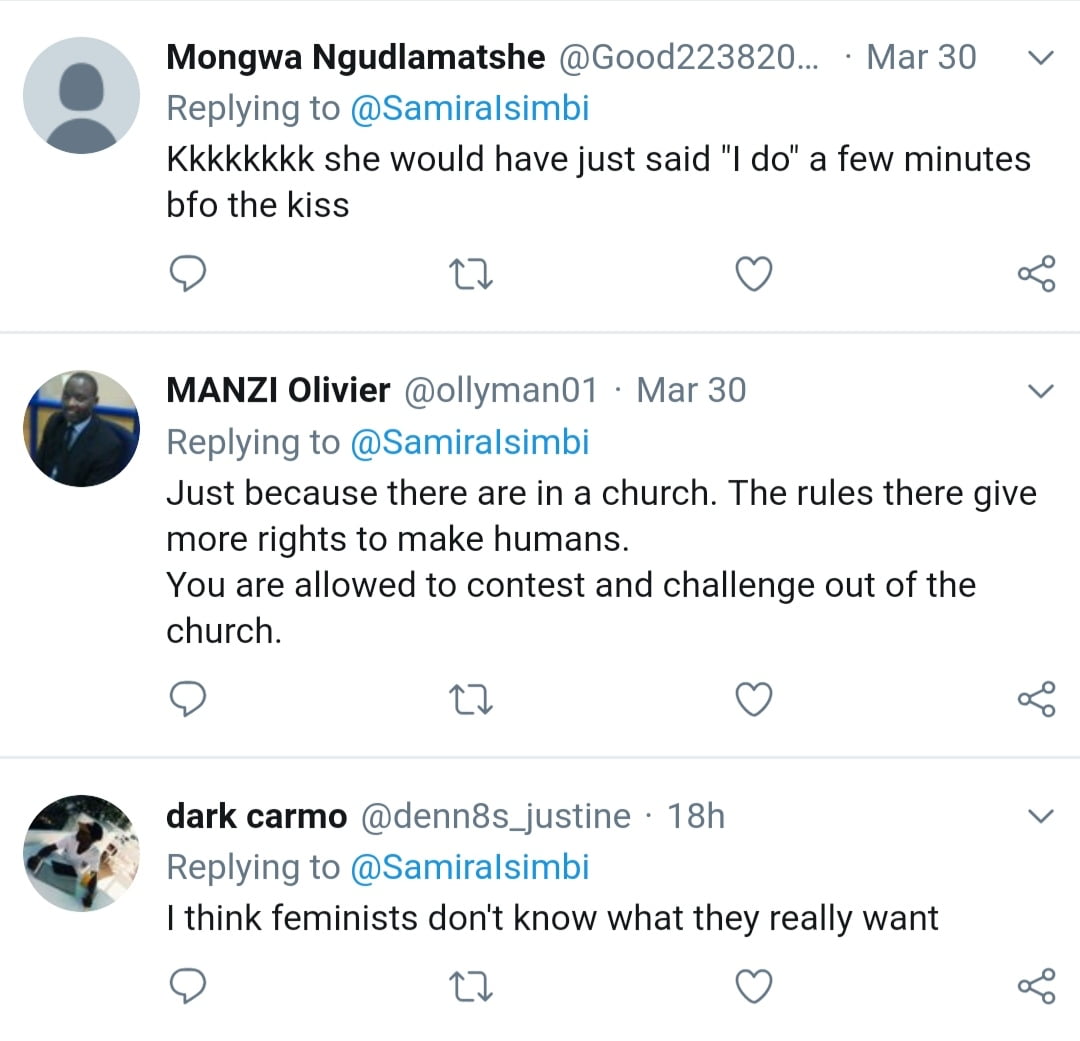