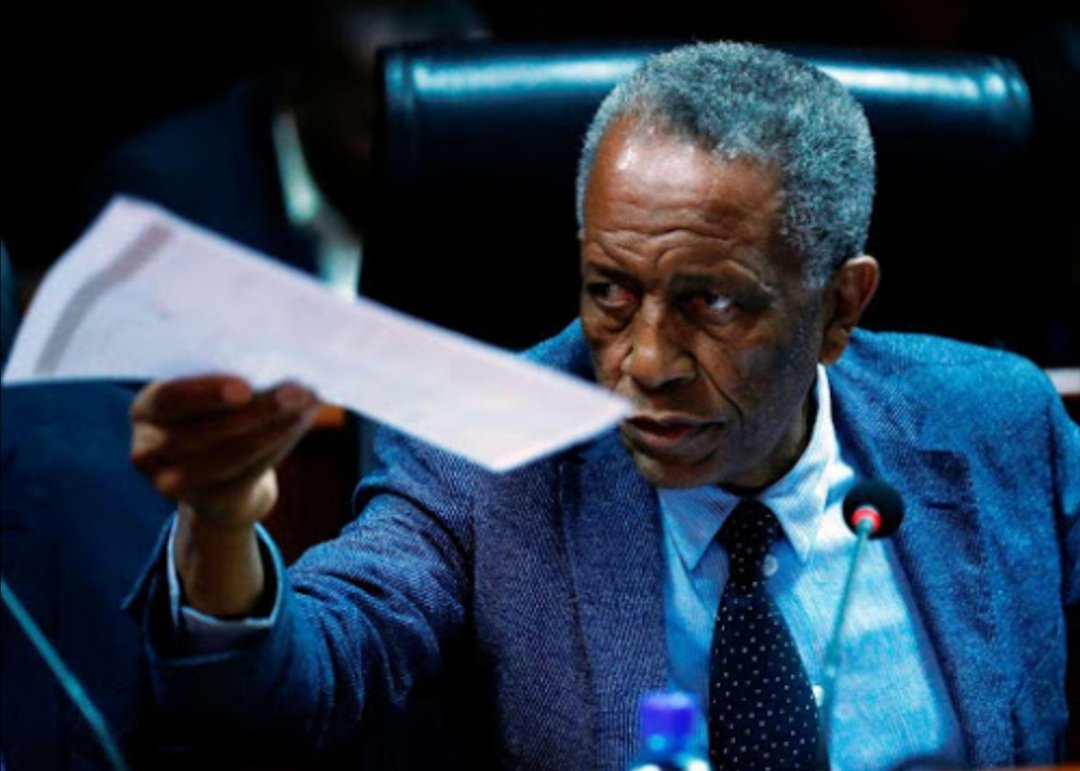 Miguna who is one of the bravest sons of Kenya and has suffered for it, wondered how Francis Mburu would be bold enough to ask for more payment for the land.

Mburu who received Kshs. 1.5 billion from Fred Matiang’i, a representative of Jubilee regime, claimed that he now wants Kshs. 36 billion more from the sale of the land.

Miguna immediately commented on his Twitter page referring to the Interior Cabinet Secretary Fred Matiang’i as a convict:

‘Public land is FRAUDULENTLY “compulsorily acquired” and IRREGULARLY paid out for using our money by Convict Fred Okengo Matiang’i to the tune of Shs. 1.5 Billion. Now, his fellow cartels want Shs. 36 Billion more’, he posted.

Two months ago, the Environment and Land Court ruled that the land on which Ruaraka High School and Drive Inn Primary School sit is public land and should not have been subjected to compulsory acquisition under Section 8 of the Land Acquisition Act.

This means that the sell of the land was fraudulent.

Justices Bernard Eboso, Elijah Obaga and Kossy Bor from the ELC court said the Sh1.5 billion paid out to Mburu as compensation over the suit property ought not to have been paid out had the National Land Commission (NLC) carried out due diligence as the law requires.

Mburu has since appealed against the decision and it is currently pending at the appellate court. He said in the event the appeal is not successful, the Sh1.5 billion paid out by NLC as compensation be deducted from the Sh36 billion he is currently seeking.

Mburu, the owner of Afrison Export Import Limited and Huelands Limited, the companies that also owned the Ruaraka Land under freehold basis. Mburu claims that he is a scapegoat in the whole matter.

The government should move with speed and complete these matters.

Stop wasting time yet the fraud is well know.

In this article:CS Matiang'i, Miguna Miguna