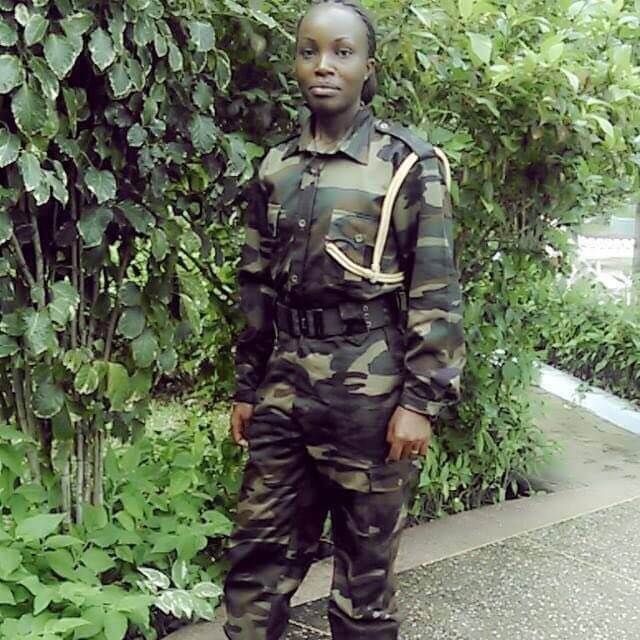 Mater hospital is holding the body of a KWS employee, over unpaid bills, the editor of this site can confirm.

According to information posted by Blogger Jackson Njeru who is privy to the issue, insurance has paid the hospital Ksh. 1 Million, her family raised Ksh. 190,000 to settle the hospital bill which now stands at Ksh. 1.5 Million.

The Kenya wildlife staffers are some of the poorly paid, in this country, with media always bribed not to highlight their plight.

The late ranger, Eunice Musili, was serving at the Kenya wildlife Malindi station, we can confirm. She passed on after being admitted to the Mater hospital over a short illness.

Kenya Wildlife staffers we have spoken to have told us that they are contributing money to sort the bill yet there was ex gratia to settle such bills, a situation that exposes the corruption that is deeply embedded within the KWS DNA.

“KWS pays us poorly and only values us when we are alive” one staffer who spoke to us on phone lamented.

Corruption within KWS has seen things spin out of control. The KWS is among a number of state agencies flagged by Ouko. The Auditor General says its financial statements do not paint a true picture of its financial position, performance and cash flow for the probed financial year.

The KWS top brass has been pocketing billions in allowances for doing nothing.