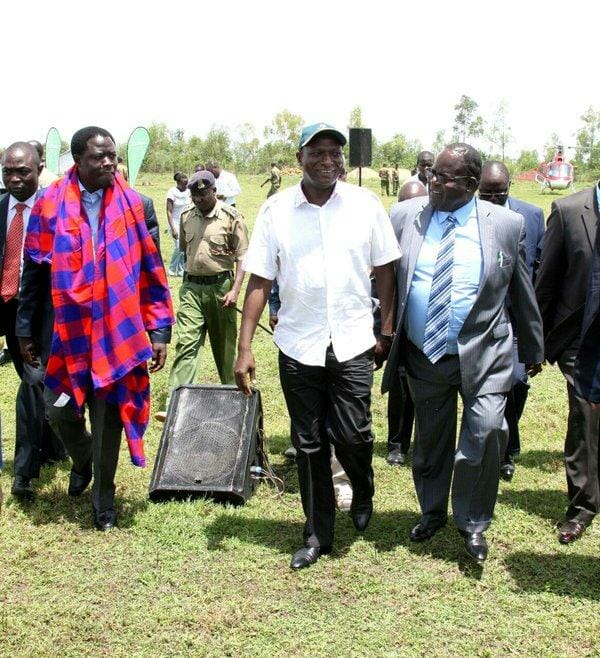 All Governors in Kenya are hopelessly corrupt. There is none who is doing their job as required by the constitution as most prefer looting county coffers and flying their side-chics for holidays in Dubai. The only people who have good things to say are the hoe’s who sleep with them, and of course bribed mainstream media.

Many like Nairobi Governor Evans Kidero belong to jail. Fresh from looting Mumias Sugar Company to its knees, Kidero is now turning Nairobi into one dumpsite, and stealing everything in site.

The recent Huruma tragedy alone was enough to commit Kidero to jail, due to negligence and incompetence that saw the loss of life, because property developers bribe Evans Kidero to approve sub-standard buildings.

They said most of their equipment, which was purchased on loan, is being auctioned since they are unable to clear their balances. One of the contractors said the county owes him over Sh5 million for construction work. 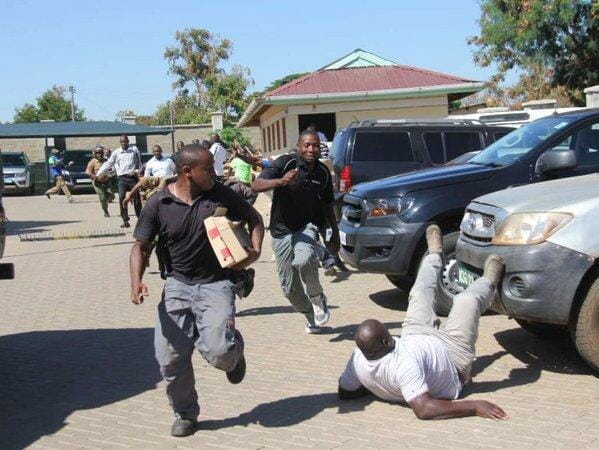 Caption: Contractors demonstrating outside Cyprian Awiti’s office demanding payment. None of the Governors in Kenya pays contractors, except those that guarantee them fat kickbacks.

Nobody has anything good to say about Governors, except a select clique of unsatisfied feminists ogling and thirsting at Cyprian Awiti’s balls, whose insatiable desire for sexual activities has seen them remain single well into their late 30’s and early 40’s, with many like @RookieKE resorting to harass young boys on Twitter.

Indeed, Age 27 is the cut-off point for any right thinking woman to exit the dating scene and settle down with a serious boyfriend, in anticipation of marriage. Any woman that has crossed this barrier should be treated as an outcast in society.

This website speaks on behalf of those women who made the right choices but are seldom recognized as their voices get drowned by the noisy harlots and loud feminists who preach women empowerment in a bid to rope many women into their psychotic cause.

And contrary to mainstream media opinion, the women who made good choices, settled and built families without waiting for their eggs to deplete far outnumber the feminists, single mothers and those that remain single waiting to confuse rural-mentality men into marriage in their 40’s. Dear Kenyan men, marrying a woman over 30 is a burden that will drag you down. 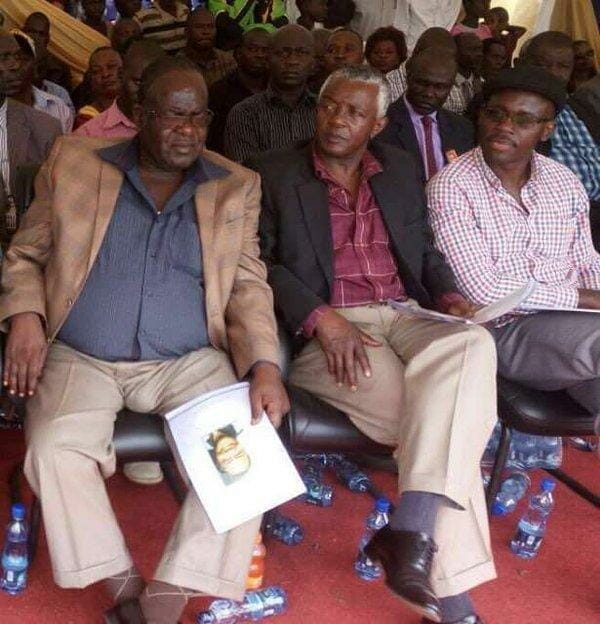