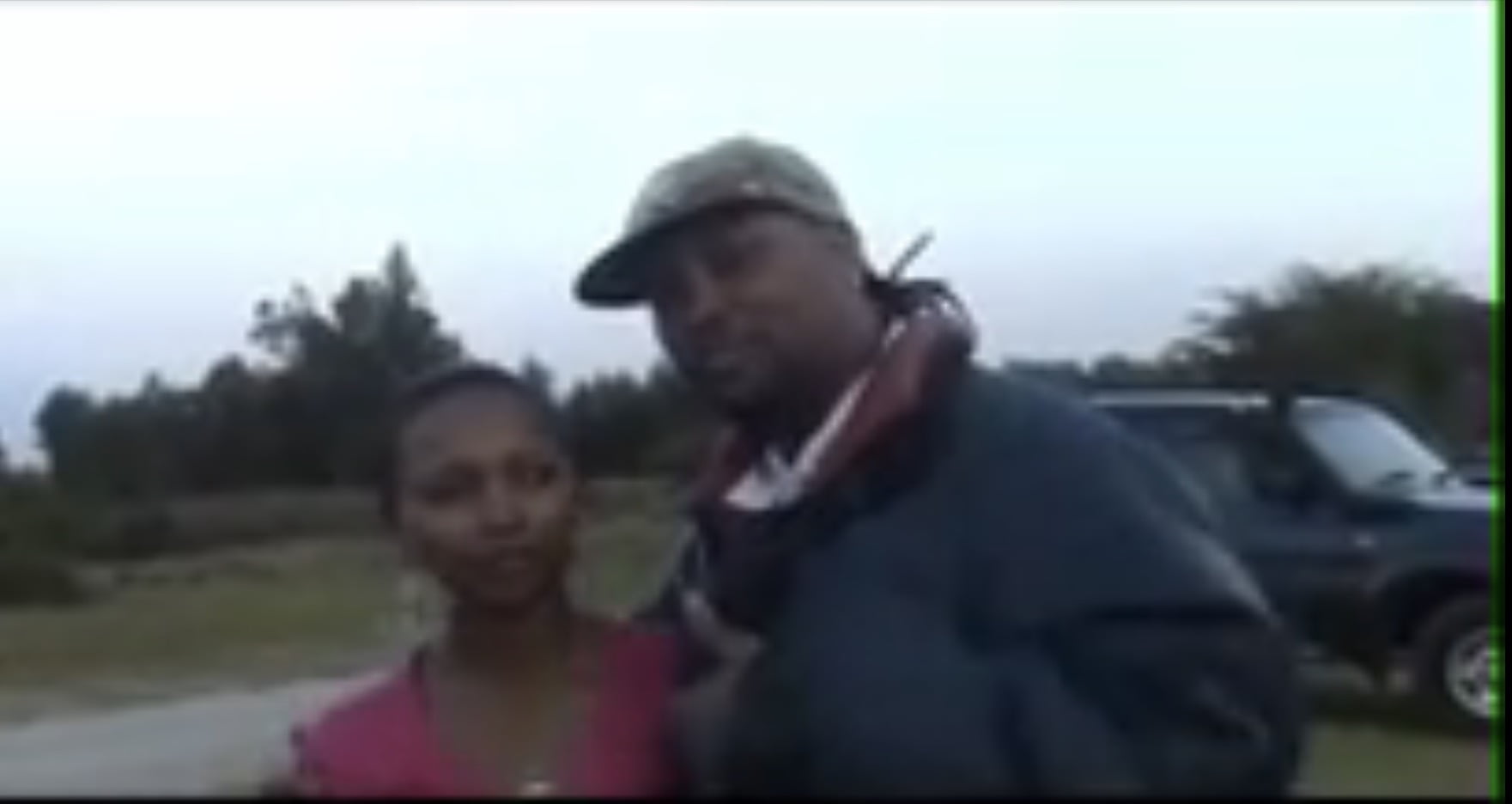 Huddah, the socialite from Eastleigh who soared her way into stardom thanks to Linus Kaikai and Larry Madowo, has now lost moral authority to lecture humanity on proper upbringing, after a video of herself surfaced from the video-vault.

Huddah who has progressed from an Eastlands rodent to a token model for Nigerian music video’s, is also brand ambassador for many products including Uber taxi’s.

But unfortunately, she has misled many young Kenyan girls into believing that life has always been rosy, and that she is a product of hard-work and “blessings” like every criminal Operative in Nairobi claims.

The truth is that like any prominent lady in the media, Huddah has had to climb up many beds and ride many dicks in-order to be where she is.

The only trait that she may possess is perseverance because to appear on Kenyan TV, one has to start low, being “eaten” by low-level to the high-level.

Indeed Kenya is slowly reverting back to the Moi-era, when women had no career prospects. Countries in former French colonies and even inferior nations like Malawi, have all but diminished opportunities for women. Many are forced to become sluts due to that sad state of affairs.

The only way you can judge the strength of a nation is by the level of empowerment of its women.

We shouldn’t celebrate when fuckers like Maina Kageni are peddling stories of how women must be paid “something” after sleeping over. Why should you pay for sex?

In developed economies like America, women are so empowered that they approach men in the club for one night stands. But Kenya is slowly receeding back to the Moi-era, where women were just whores. And those who couldn’t stand the state of affairs relocated to the diaspora.

Today, we have the “Nibuyie” clique of beggar-girls plus the “MPESA-bitches” who constantly harass men to supplement their expenses. Us men have started supplementing and covering up for the inefficiencies of Government because the money they ask for is to cater for various expenses which should be provided for by the Government.

The best solution men should employ is to completely cease and desist sending money to women, in-order to exert pressure on them to vote wisely.

A good government will create opportunities for women so that they can be less of beggars and participate in nation-building. Now even though they may not look or act like prostitutes, women solicit for drinks, gifts, cash, and favours just like prostitutes. Only the few upper-class girls don’t have that bad habit of begging around.

Fellow men, shall we continue making up for the deficiency of Government by constantly sending money to women, who will go back and vote for Uhuru and Ruto, both whom have embezzled money meant to create opportunities for them?