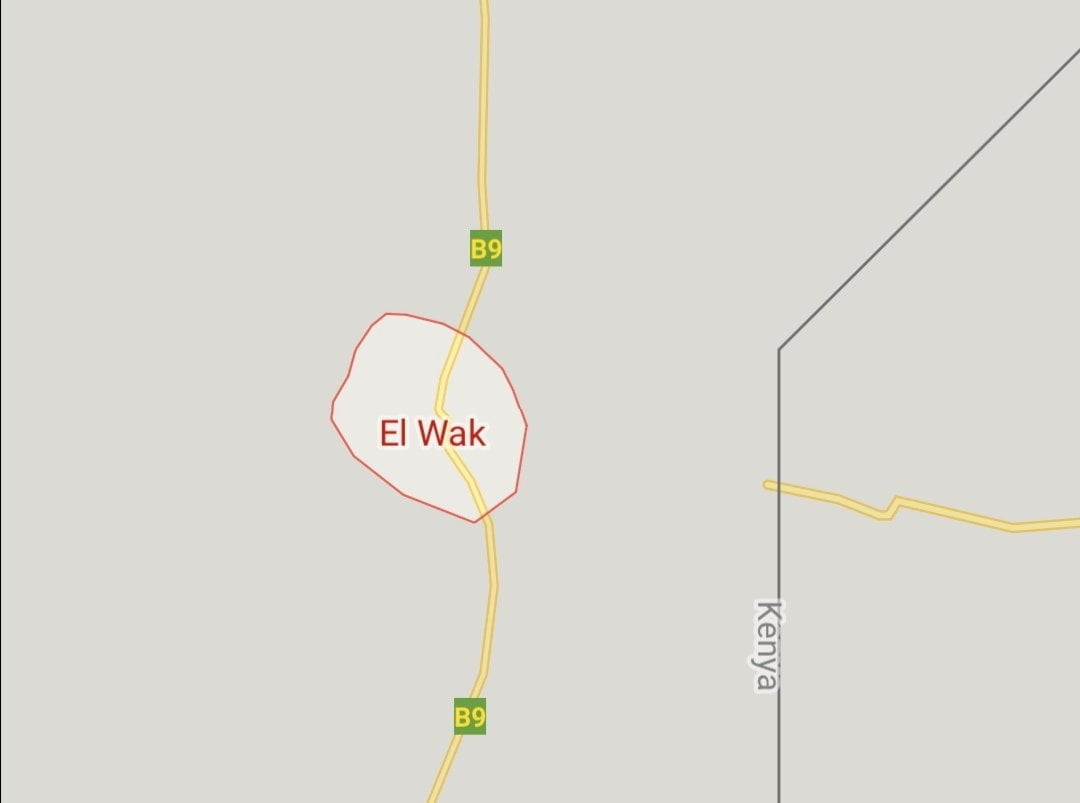 Yesternight, we reported on our pages (Telegram and Facebook) that a vehicle Carrying Contraband Sugar in Mandera County, Elwak area had been arrested by police but the area OCPD was negotiating for a bribe so as to release the vehicle.

In a swift response, the police have re-arrested the vehicle KCE 606P and all luggage counted one by one and returned to the vehicle.

The OCPD was directed to board an aeroplane n come to Nairobi with immediate effect. 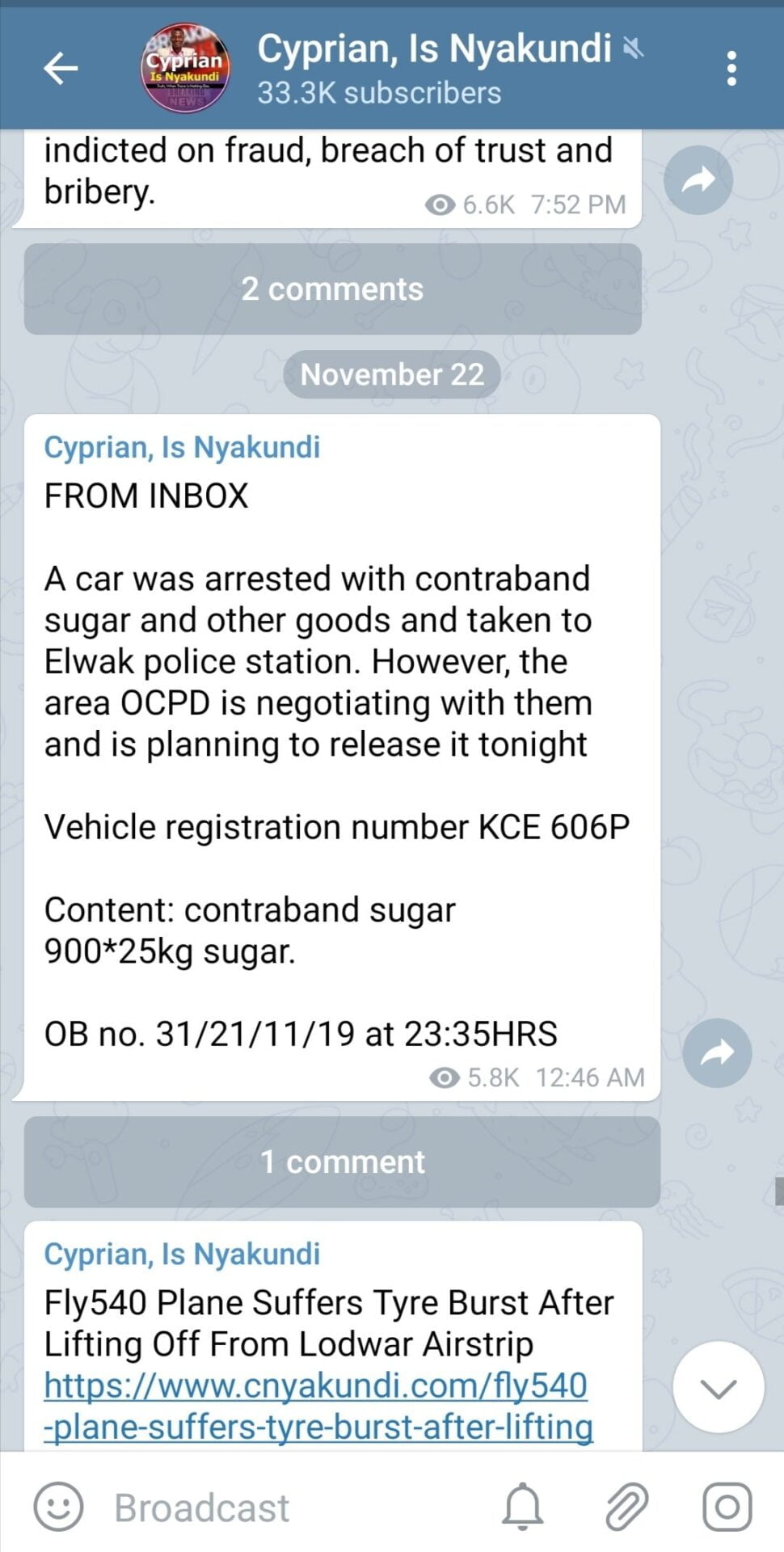 Police have acted on this after we first exposed it.

If this is how the Kenyan government deals in the Somalia-Kenyan border then how many grenades, bullets and guns have passed through this border point, with terrorists waiting for another day to kill Kenyans?

Kenya has the biggest cache of illegal arms in private hands.

These small arms and light weapons Fund criminal activities from Turkana to Mombasa, Wajir to Bungoma.

Experts have expressed concerns over the manning of Kenya’s borders.

There have been an increase of guns in the hands of private citizens in Kenya. This is a potential fuel to terrorist activities.

Conflict prone areas in Kenya such as the north and north-eastern frontier counties east are major contributors or markets to illegal arms trade.

Kenya has suffered numerous terror attacks which are not due to weak laws but weak enforcement of the laws and porous borders that enable easy access to arms.

If we count the human cost of those who die in terror attacks; they are not just statistics. They are uncles, brothers, fathers, mothers, brothers, sisters; most of who are breadwinners.

Terror leaves behind a trail of destruction. Some families shattered forever.

The government should do much to be able to assure the citizens of their safety and mop up the over 750,000 guns in private hands (Small Arms Survey 2014 – 2016)

In that Small Arms Survey mentioned above conducted by Small Arms Survey, an Institute based in Geneva, Switzerland revealed that, as other neighboring countries i.e. Tanzania, Uganda, Ethiopia and Rwanda were reducing their cache of illegal weapons, Kenya’s increased.

In short, proliferation of arms makes it easier for common criminals, militants and terrorists to
acquire arms to spread terror.

Ministry of Interior should do something about our borders.

In this article:Elwak, Mandera County