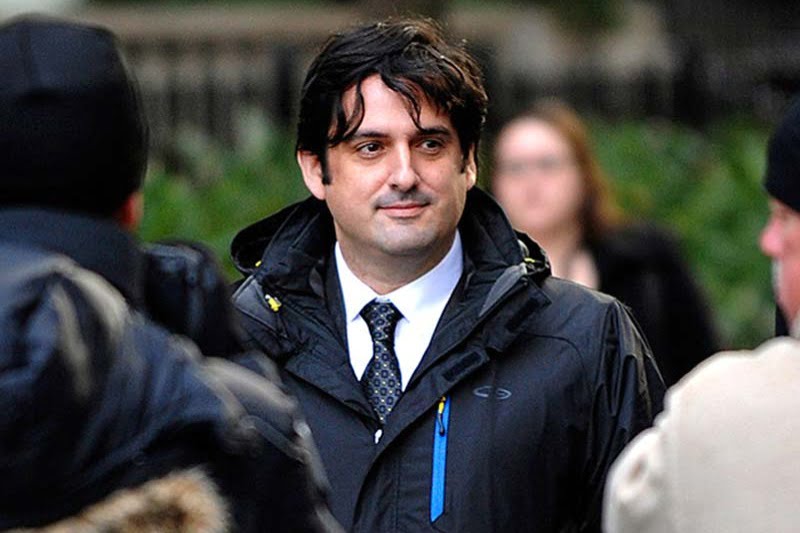 BUFFALO, NY (WIVB) – The Wellsville man who claimed to own the rights to half of Facebook is fighting extradition.

Paul Ceglia took off from WNY in 2015 after he claimed that he received a death threat letter.

He is living in Ecuador with his wife and three children.

A Buffalo Judge determined that Ceglia falsified a contract between Facebook CEO Mark Zuckerberg and himself. The contract stated that Ceglia owned the rights to half of the social media giant.

Ceglia’s attorney, Robert Fogg, said he wants Ceglia to return to take his case to trial. The case has stretched on for years.

“The only way that anyone could be truly relieved is to go to trial and have a jury determine the facts and circumstances. I don’t see any reason why Ecuador would not grant extradition,” said Fogg.

Robert Fogg has estimated that if extradition is granted, Ceglia will not even return to the United States for at least a few months.

Fogg hopes there will be a resolution to this case in 2019.