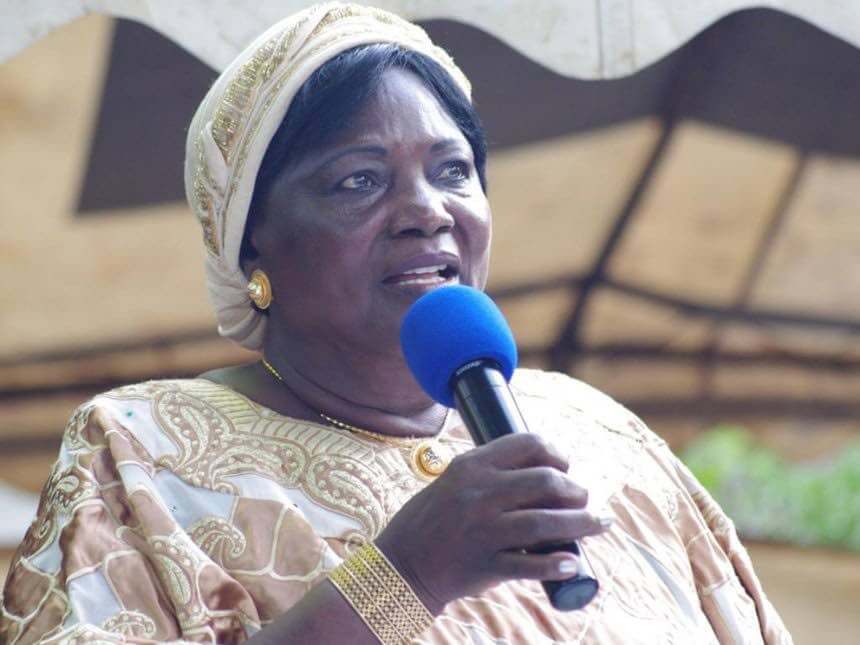 When he came out of detention in1961, Jomo Kenyatta was landless and penniless.

His house had been destroyed and his small farm confiscated by the colonial government after his arrest in 1952.

The clothes he wore, including his signature leather jacket, were donated by a family friend and ‘Release Kenyatta’ campaigner, Ambu Patel.

The house he went into was built by colonial authorities.

Three years after becoming president, Kenyatta had joined the elite group of colonial farmers as one of the largest landowners in the country.

By the time of his death, the Founding Father had accumulated (through grabbing) more than 500,000 acres of land across the country.

Politicians and businessmen feared Mama Ngina because of her influence making her one of the most unpopular figures in the country.

At the time, she instigated the deportation of an Asian businessman who ‘insulted’ her for demanding payment for an overdue bill for Mama Ngina’s clothing.

Like her husband Mzee Jomo Kenyatta, Mama Ngina never paid most of her bills.

An expatriate who headed the then giant petroleum company Esso Oils was also declared persona non grata and deported when he wrote a demand letter for payment to Mzee Jomo Kenyatta for fuel and lubricants bought by the then president on credit between 1960 and 1962.

——-
‘Kenya: Looters and Grabbers – 54 Years Of Corruption And Plunder By The Elite’ by Joe Khamisi.