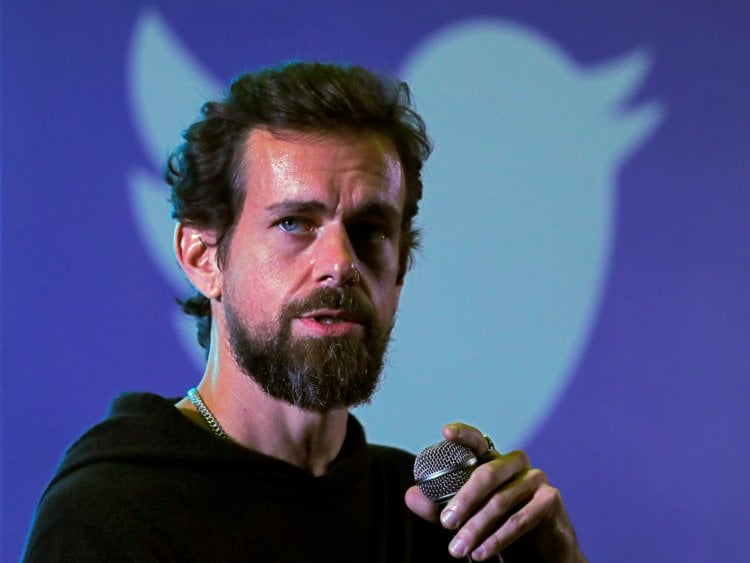 Twitter’s weak systems have seen malicious actors take advantage of its weak reporting and policy system leading to the suspension of many innocent users as the Sheryl Sandberg Wannabe  Vijaya Gade does nothing despite mountains of evidence confirming that some actors are manipulating twitter policies and  the report button to influence the deplatforming of social media users.

The suspension of popular Twitter Account @WanjikuRevolt presents the chilling truth that we have been singing about for many days, but many never listened to us because they were never directly affected.

With censorship, anything is expected.

A few days ago, User Wanjiku Revolt narrated how some actors manipulated the DMCA Twitter policy leading to the suspension of his account by Fuhrer Jack Dorsey who is on a suspension spree all for the “collective health of the platform”  that has seen refused to grow its userbase”

An Investigation by the editor of this site reveals that the DMCA take-downs only focus on content criticizing the government confirming that Twitter may be working with government actors to deplatform critics.

In another case, the same James Ndiwa reported another social media user , but changed the place of work to Standard Media Group as shown in the email screenshots. Cnyakundi tried to ask journalists working in these media houses if they knew this individual, but he was a ghost!

The Same James Ndiwa Manipulates Suspension Of Another Social Media User. Notice how the media house that he works for has changed

Does it mean someone created a fake email and reported this content claiming it was his and Twitter acted based on this fake report? But then, all these videos are taken at different places and one wonders how James Ndiwa managed to be in all these places the videos were recorded …

Is Twitter working with government actors to purge critics?

With a declining user base, anything can be possible as Twitter strives to advertise with Kenyan government agencies and corporates. 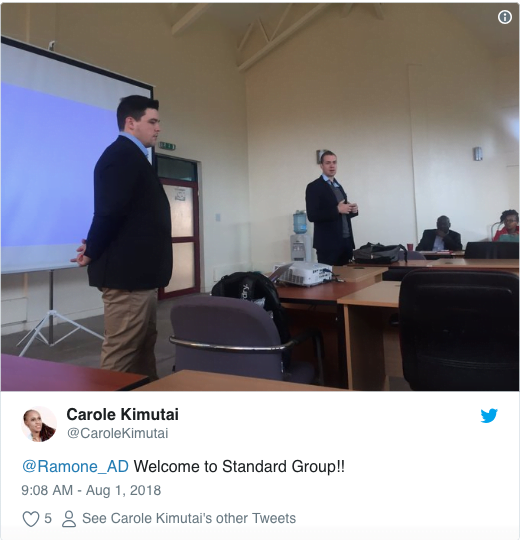