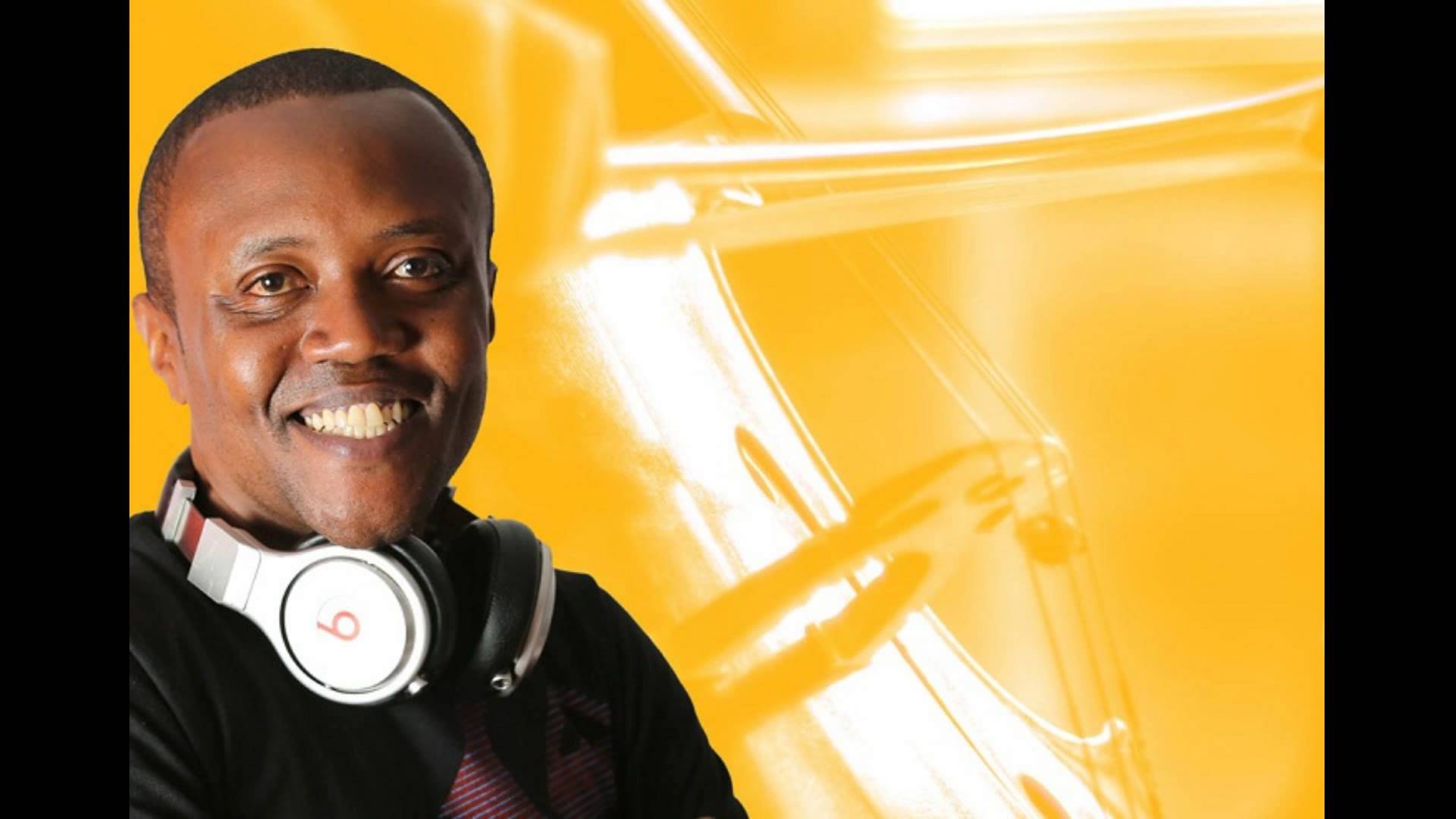 Just as a clarification, we have always made a point to correctly refer to Maina Kageni as a “homosexual” deviant and not “gay” as society has largely perceived his sexual-orientation for a long period now.

Gay folks are cool peeps. They are not in denial and are perfectly normal human beings. My friends tell me that they always have a gay friend in their clique because he hooks them up with the finest chics since gay dudes seem to get along with women comfortably.

Infact many hook-ups leading to marriages have been brokered by gay peeps. They have no problem with the social-structure and will never try hit on any man (or woman) who is straight.

But homosexuals like Maina Kageni are sick individuals. They first will never admit publicly that they are gay, even when the whole of Nairobi knows what they do behind closed doors to keep their careers alive.

They are sadistic folks who derive pleasure from wrecking lives, simply out of jealousy or envy over the fact that they cannot live functional lives and have a social-connection problem.

Reason you see Maina Kageni go out of his way to wreck homes, relationships and marriages because he knows he can never have one. He knows he doesn’t have the capacity to be with one human being and make a home.

So he hides under the shadow of freedom of speech to subliminally distort the structure of the family unit, to fulfil an evil urge or get back to those that may have hurt him in his past.

The challenge for Maina Kageni is that he should come out. Be bold. Say your a homosexual and nobody will judge you.

But we know you can’t. We know your ratings will drastically drop when people see you for who you really are. You have deliberately created the impression that your single-status is due to lack of choice, yet the truth is that you’re a homosexual-in-denial.

Be bold, come out like Ellen Degeneres who built her audiences truthfully while being open about her sexual-orientation. Don’t deceive rural Kenyans who are unable to decipher the conceited psychology behind your show, by creating generic-controversy in-order to pull ratings.

And that’s the sole-foundation on which Radio Africa has been built on. Sexual deviants who hide under the mask of freedom of speech, to dispatch messaging that’s largely conflicted with their own personalities or habits.