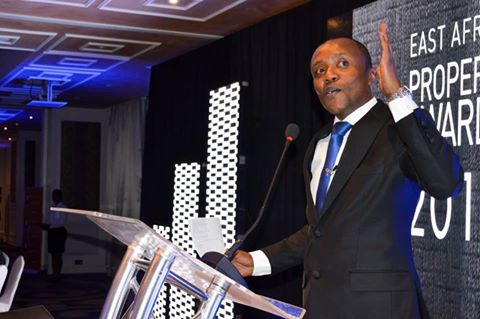 CAPTION: Maina Kageni has brought untold misery and suffering to many that ran with his hype and invested in these phantom land projects. He’s now at it again.

Wannabe real-estate consultant Maina Kageni is back in his old pathetic ways again, convincing his slaves to buy land in Naivasha. It’s a familiar script. The same Maina Kageni plus his alcoholic colleagues like Edward Kwach were hyping land in Konza City because Bitange Ndemo was always in the news talking grand stuff about it.

Now, dumb idiots and “speculators” who purchased land at Konza are left with the reality that the project is a white-elephant, and the land is located in the middle of nowhere. Buying rural land at exorbitant prices in a bid to cash-in on some hoax projects has left many families in misery. Why are Kenyans so dumb?

The idiots who tune into Classic 105.2FM are known to follow what the homosexual prescribes like Gospel, and many of them burnt their fingers while buying rural land in areas like Property Reality projects in the middle of nowhere in Maasai Land or Nanyuki, or the Thika Greens project. 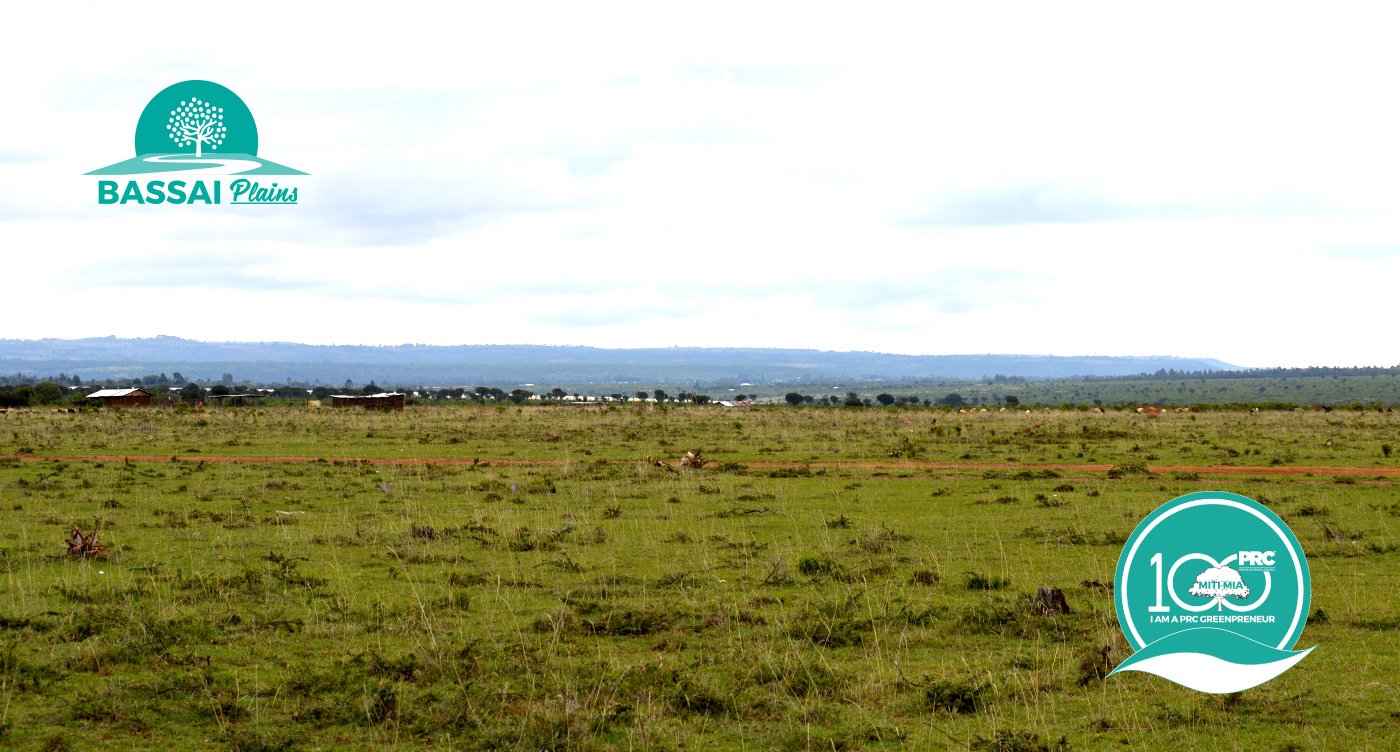 CAPTION: How do Kenyans buy such land in the middle of nowhere, with no roads, drainage, or prospects, at a high price, simply because some shadowy radio presenter said it was the in-thing?

Maina claims that buying land in Naivasha is a sure hit, especially with news that the SGR is being extended to that town. He’s calling on his sheep to follow him to the slaughter house.

Maina Kageni is arguably the most outspoken radio presenter that any brand can use for their advertisement. In his morning shows a few weeks ago, Maina Kageni urged people to purchase land at Bethany City (ISINYA) as an investment plan. This land was mainly an investment venture for anyone who wanted to make an extra shilling from their savings. 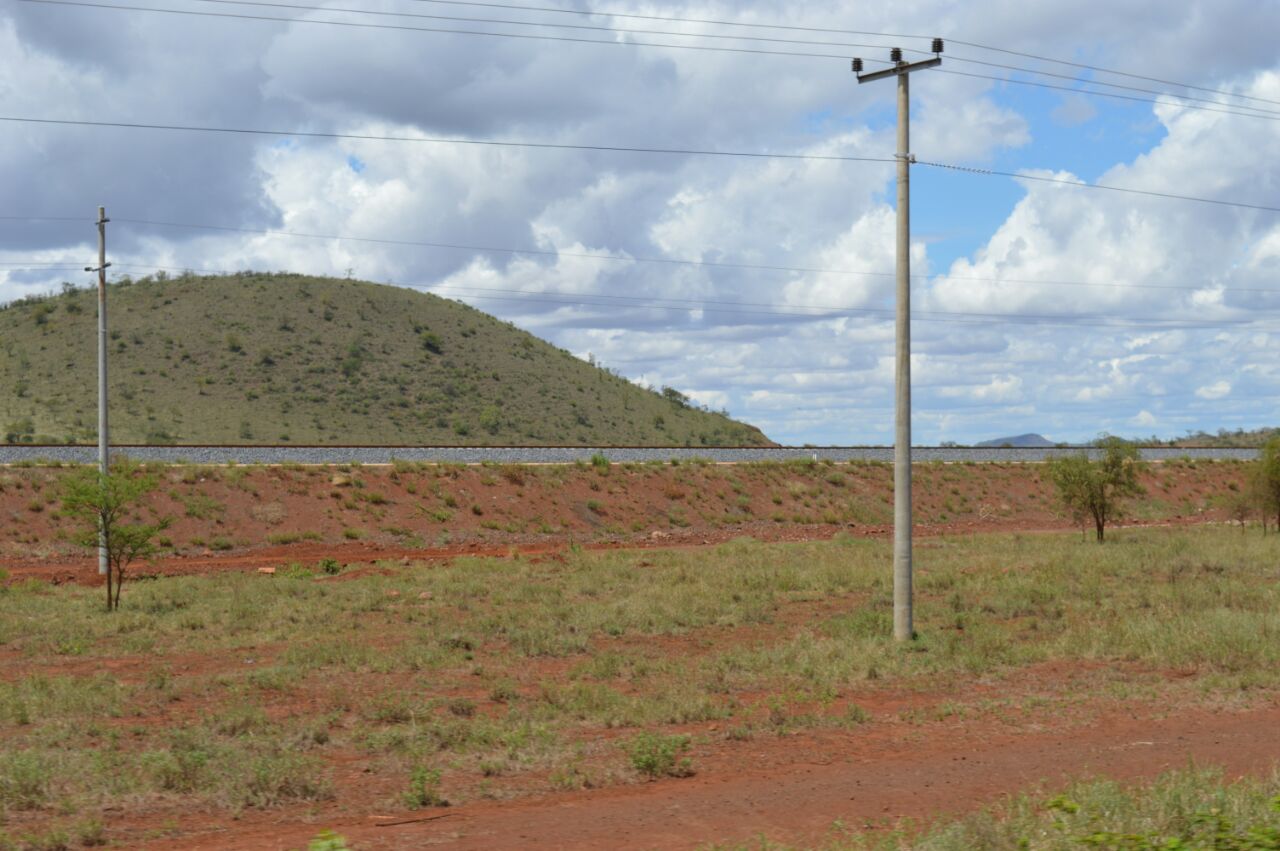 The land that Diamond properties claimed ownership was sold from 1/8 of an acre to any size that one could afford. Fitted with borehole water and greenhouses, this sounded as an ideal opportunity and close to 400 people went ahead to purchase the plots with the urge to invest.

What they did not know the land did not belong to Diamond properties. According to our sources, the land belongs to one Mr. Nanga.

Word is, a few days ago, the owner of the land asked everyone who bought the land to pack. Close to 400 people who purchased the land are now confused as a business venture they so much believed in is now turning out to be the worst mistake they ever did.

For those of you who love rushing to invest in “stories” without conducting due diligence: 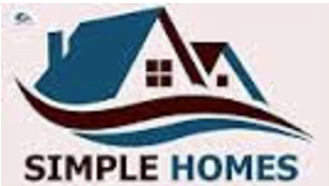 SIMPLE HOMES KENYA famous for the “rent as you own” model of home ownership has deserted the internet by shutting down its facebook page and corporate website. All telephone numbers off.

Who ever was conned by simple homes deserved it. They must be the biggest fools in the world. They never constructed any house and most of their “projects” where lifted from the Internet. But what do you do for a fool with money? You separate them.

Lesson 1:
Buying real estate off plan is generally not a good idea. If the investment oppportunity is compelling and you must buy off plan, buy from a company that has a track record. A company that has actually completed projects as promised. Simple Homes had no history, no land or houses.

Lesson 2:
Not everything that is promoted in the mainstream media is true. Do not take everything to be “factual” or true just because you read it in the Daily Nation, Star or the Standard. Not even because Maina Kageni & King’ang’i or Capital FM shout about it on rush hour radio. Extend your skepticism to deceptive TV adverts. Our journalists are corrupt and lazy. They are either too naive to conduct due diligence on companies they report on or are in the payroll of the promoters of these phantom investment schemes.

Buy a journalist a cup of “tea” (Daystar University has a specific course on how to extort money in exchange for good publicity) and he will write a story claiming you are a “Billionaire” or “successful businessman” without asking for tangible evidence of your “success”. Remember “billionaire” Steve Mbogo? Due to our journalistic sloppiness 3/4 of our publicly declared “billionaires” are just conmen looking for appropriate publicity. Real billionaires in Kenya often shy away from the media due for many reasons, including unwarranted scrutiny and taxation. A Kenyan journalist will assume that one is a “billionaire” because he saw the subject in a used Range Rover. That is how the media assists con artists to swindle their victims by creating non-existent or deceptive profiles of people and companies. Simple Homes was partly created by the media. A notable case is Barracuda Airways. A simple due dilligence would have indicated that it is a “paper” airline with no office and aircraft. None of the offices listed on the airline’s website exist. A google search will indicate how journalists assisted “Barracuda Airways” to create a fake profile.

Lesson 3:
A company website says alot about the integrity of its owners, especially in the real estate space. Some real estate companies “steal” images of other real estate projects around the world and post them as their own. The Simple Homes website had such images.

Simple Homes were sleek. Sleek facebook adverts and telephone calls inviting Kenyans who cared that they could now own a home by paying a cheap deposit and thereafter the balance in affordable “rent.” Owning a home is an aspirational goal for many. That aspiration was the bait. You could not visit the project site until you paid a deposit for one of the units. Another point which should have raised alarm is that the hire purchase plan was interest free. Who was funding them? They required 25% of the house value in deposit (about Kshs. 250,000 – cheap considering similar houses under bank mortgages) and then the balance in equal installments for 5-40years. 40 years interest free? How?

The need for instant gratification make many Kenyans vulnerable to being cheated. If you can afford monthly payments on the Simple Homes non-existent hire purchase scheme then you can easily build your own house.

There are two kinds of people who get conned:

– The greedy.- you want what you want now, irrespective of the dictates of common sense and/or procedure. These are the people who are capable of buying “cheap” land and houses they have not seen.

– The extremely religious or superstitious. Too trusting and easily manipulated. The follow my “blessings” or “fortune” group – those who believe everything they are told or those who believe that there is something or someone who is always chasing them or that a shadowy third party (imaginary beings) hold the key to their happiness or success. (This second group largely hangs around places of worship and witch doctors, alternating between the two like a restless pendulum.)

Why do you think many phantom investment schemes are pushed through religious congregations?

The people who have allowed these scammers masquerading as real-estate companies to flourish are the mainstream media. 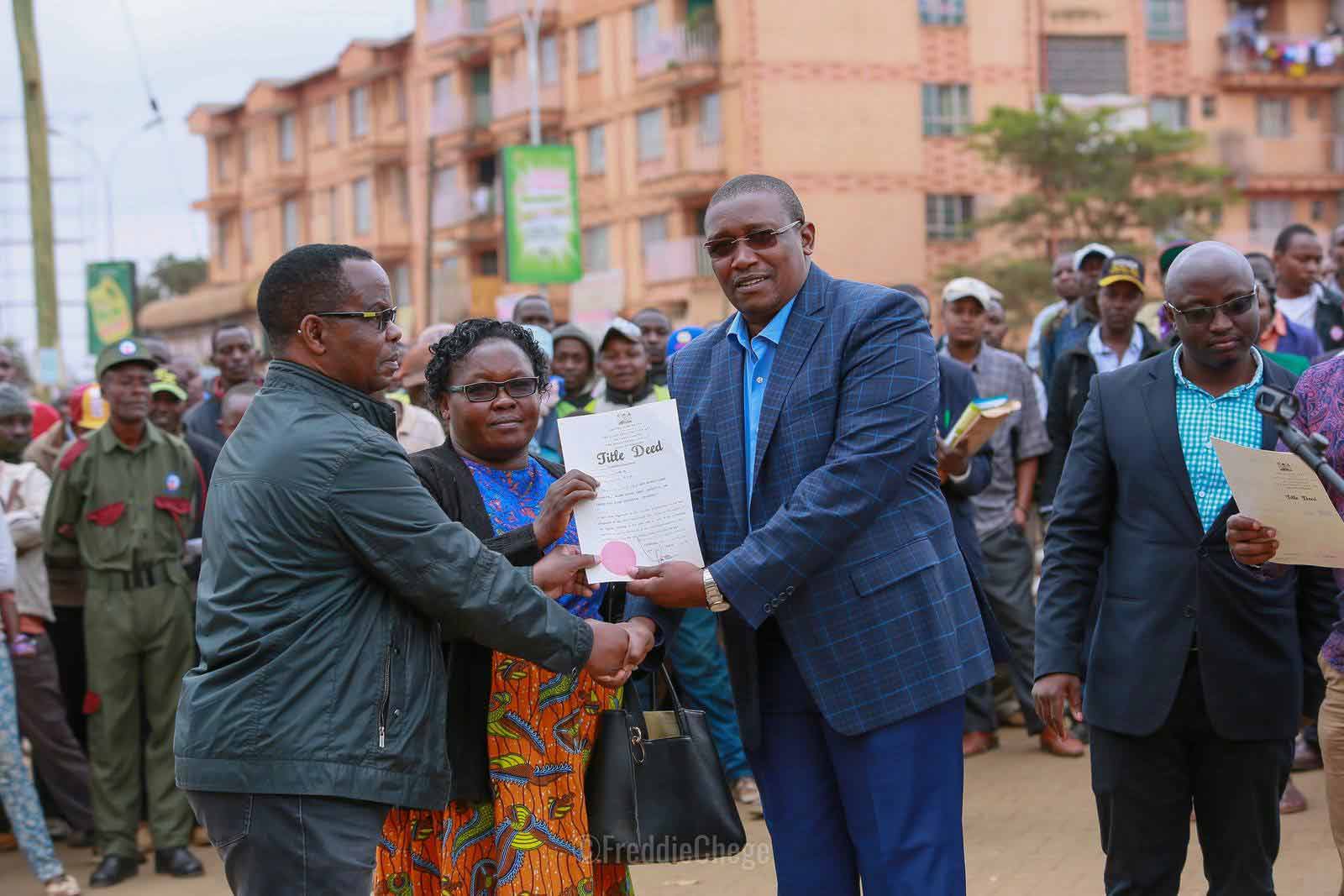 CAPTION: Dr. Gakuyo used a combination of religion, the mentality of pyramid-schemes and politics, to steal from dumb Kikuyu’s and Jubilee voting robots.

Dumb Kikuyu’s and Jubilee voting robots have not been spared either, with recently exposed fraudster Dr. Gakuyo, selling them a lot of plots within the ByPass area. Most of these projects were hyped by vernacular radio hosts like Njogu wa Njoroge, then in Kameme FM to Kikuyu’s who are driven by euphoria and cheap thrills.

Ezekiel Mutua needs to crack down on media personalities using their slots to hoodwink Kenyans into investing in fraudulent land or real-estate projects. Like alcohol adverts, let these delusions be allocated a specific time after 8pm. Let’s take the deliberate effort to protect the dumb Kenyans who were conditioned by 8-4-4 to treat everything they hear on mainstream media as Gospel truth.