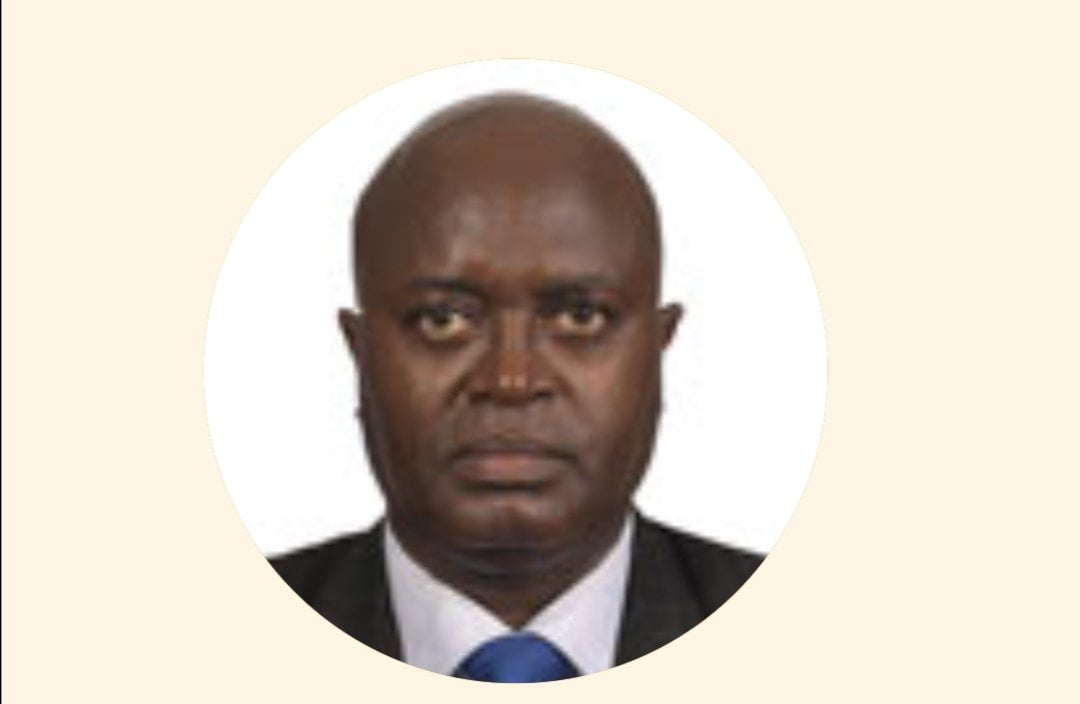 Imagine taking your time to scoure the pages of a newspaper you’ve bought with your money, or to visit the offices of Kenya Urban Roads Authority (KURA) to buy tender documents, to waste money on expensive Safaricom bundles to browse the numerous sites offering tender services; then after that spending time (sleepless nights) packaging a proposal to respond to the tender and later use your money hiring a taxi, sit at a tender opening committee and note down the names of the firms that have bid for the particular tender.

This is what KURA did to Kenyan and international companies that bid for the tender they advertised on 19 August 2019 and closed on the 3 September 2019.

The tender advert number KURA/RMLF/UE/060/2019 – 2020; titled Periodic Maintenance of Lot 13 Roads In Isiolo County has already been awarded and the construction/maintenance or renovation of the said roads was ongoing even when the tender was advertised in August 19, 2019.

The people who responded to the above tender were just used to rubberstamp the process, because there is no way a tender opening which took an entire day was evaluated and awarded i.e. was taken to Nairobi brought back to Meru passed all legal and procurement requirements, awarded and signed; and a letter of commencement given on the same day.